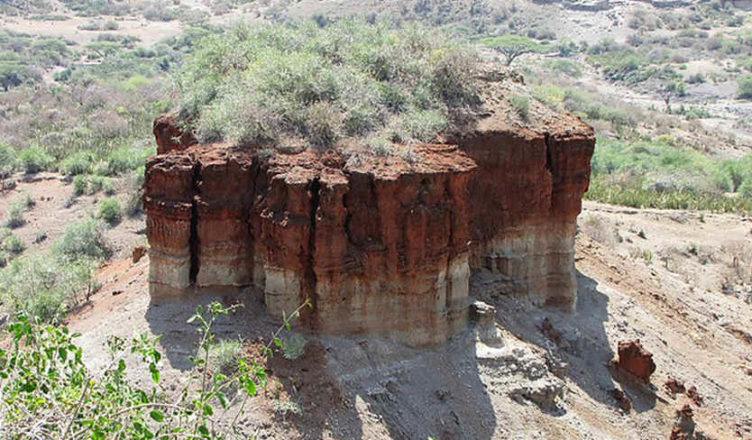 The Olduvai Gorge in Northern Tanzania is a very significant archaeological find. It is the site where the earliest specimens of the relatives of humans can be found – that of Homo habilis. This hominid ancestor of humans is around 2 million years old. Here are 20 facts about the Olduvai Gorge that show why this site rewrote history.

(1) Hundreds of stone tools and fossilized bones from millions of years back have been found by Paleoanthropologists here.

(2) It has the earliest evidence of human ancestors’ existence.

(3) This is where one of the first fossil ape skulls were found. Various vertebrates that are extinct now, including the Pronconsul primate – which is 25 millions of years old, were discovered.

(4) By 1960, Mary Leakey unearthed a fossil foot with arches, which supported the theory that hominins were upright in posture.

(5) Around the same time, she and her son Jonathan came across a smaller hominin known as “handy human” or Homo habilis. It appeared that this hominin could use tools with hand. 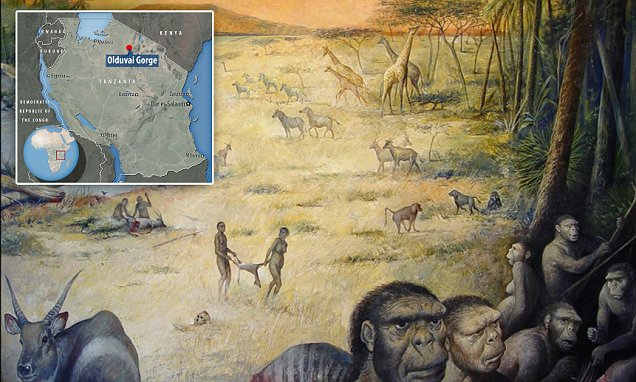 (6) The discoveries supported the Leakey’s theory that there had been simultaneous development of several hominin lines.

(7) It was here that Peter Nzube discovered a 1.8-million-year-old skull in 1968, and nicknamed it Twiggy. The flattened skull had to be reconstructed from many fragments.

(8) In 1986, 302 bones and teeth of a female were unearthed here – which were around 1.8 million years old – by an American and Tanzanian archeological team. 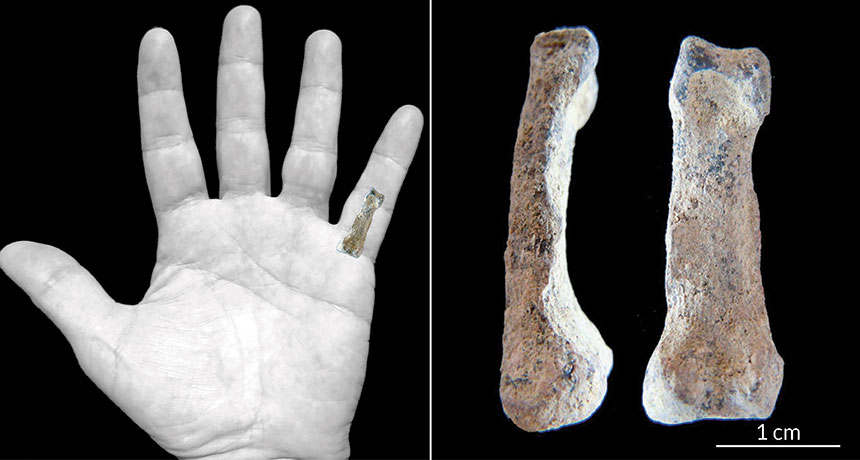 (9) The findings here supported the theory that Australopithecus was not the ancestor of the genus Homo.

(10) Due to their massive discoveries, paleontology Louis and Mary Leakey are frequently called “The first family of paleontology”.

(11) A few of the artifacts uncovered here are believed to be the tools used by the earliest humans.

(12) The site was formed around 500,000 years back due to the diversion of a river nearby. A ravine was created by water in the sediment, a phenomenon that helps in studying ancient artifacts, fossils and bones. 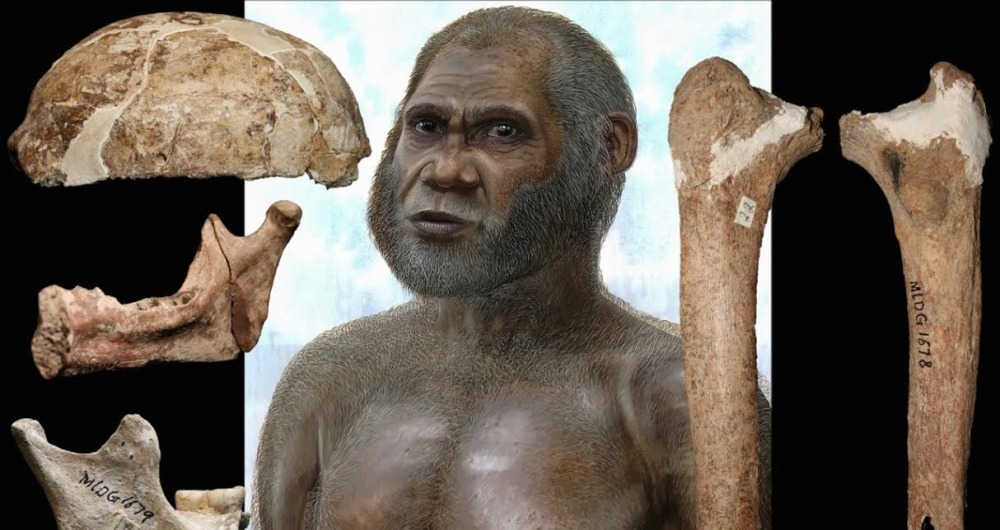 (13) Without natural activities and interference of nature, the important paleontological discoveries would have been impossible here.

(14) The place shows the social, behavioral and developmental complexities of ancient ancestors.

(15) The entire range of the Pleistocene period can be seen here due to the many fossils, particularly of hominids, being found here.

(16) The earliest stone tools were discovered here, and are believed to date back to the Lower Paleolithic age. These are referred to as the “Oldowan tools”, which were used by primitive hominins across most of Europe, Middle East, South Asia and Africa. 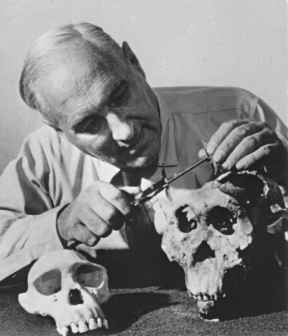 (17) The lava layers and volcanic ash at this site are said to date back to the last two million years of evolutionary and geological history.

(18) Without the Leakey’s discovery, Homo sapiens – only appeared 17,000 years old, might have been regarded as the oldest human species.

(19) This discovery, when combined with other findings, suggest that humans evolved from Africa.

(20) Few other sites could rival the paleontological importance of Olduvai Gorge.