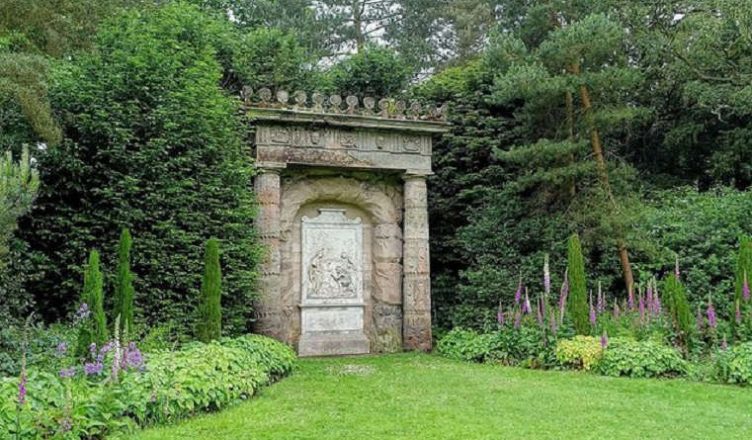 The Shugborough Inscription on the Shepherd’s Monument, located in Staffordshire has been a profound mystery that stands unexplored for a few centuries. This monument was constructed during the 18th century and the inscription made on it has always attracted the attention and focus of the top intelligentsia, however, none were able to decode this code.

Aspects that make the Shugborough Inscription a mystery

(1) The structural aspects of this Monument closely resemble the famous painting “Arcadian Shepherd”, by Nicholas Poussin.


(2) This includes a mysterious coding, DOUOSVAVVM that none had been able to comprehend and decode for the last 2-and-a half centuries. 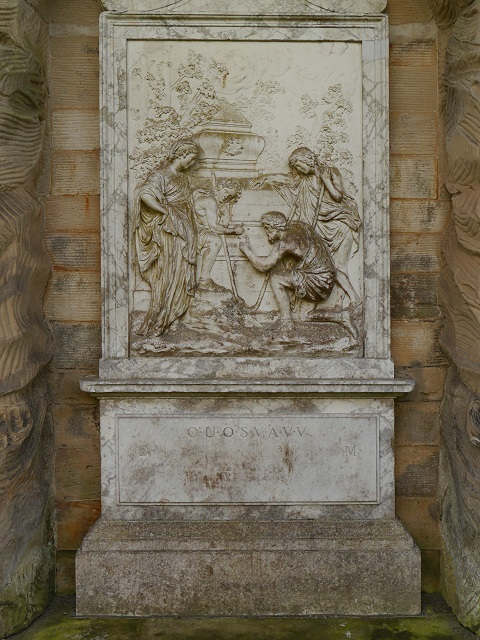 (3) The exact time for the crafting of this code is not clear. Some claims that the work was done, somewhere between 1750 and 1760.


(5) No one knows the name of the code carver and his whereabouts.

(6) It is still a dilemma as what this code refers to. In the opinion of a cap of experts, it is possible that this code holds a reference to the Holy Grail.

(7) Some comprehends that the carver of this code has some involvement with the secret societies, in his contemporary times. 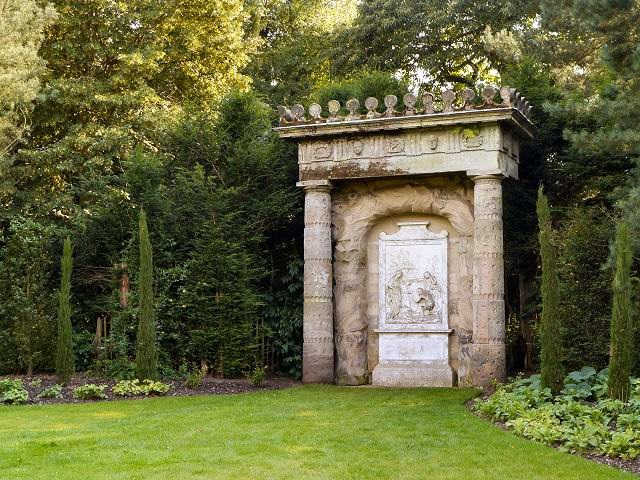 (8) The exact time for caving this code is not known. No concrete evidences are available to mankind in this regard, as on date.

(9) There is no clue for the purpose of casting this code on the structure. Some experts believe that it was merely for the beautification purpose, while others believe that it has a untold story to narrate.

(10) The exact technique adopted by the artisan to cave this code is still identified, even after significant research.

(11) The Intelligentsia of the merits like Charles Darwin and Charles Dickens tried several times to decode this code, but were unsuccessful.

(12) Some claims that this inscription has reference to the untold stories of Knights Templar, though, no evidences are available in this regard.

(13) There has been a reference about this Coding in the famous book of mystery, “The Da Vinci Code”.

(14) It is a mystery as why the crafter crafted the letter “D” at a distance from the other letters in the code.

(15) From the appearance of the letters, it seems that the crafter used some unique equipment and tools that are not known to mankind. 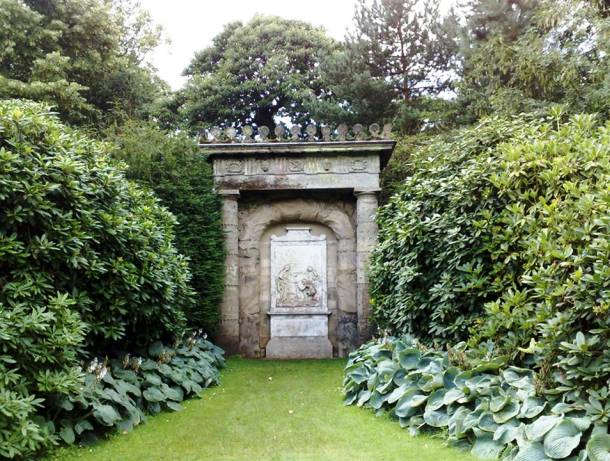 (16) A camp of experts is of the opinion that the letters “D”, and “M” were crafted, before and after the actual code to prevent the decoders from decoding the actual code.

(17) In the opinion of some of the experts who tried to decode the code, it probably hints towards some hidden treasure, lying buried, nearby.

(18) The religious-minded suggests that it can have reference to Joseph, the Biblical Prophet.

(19) As stated by some experts, this probably hints on the bloodline of Jesus, referred to as “The Holy Blood”.

(20) There has been a though floated to the air by the decoders that this code speaks about some relationship between Shugborough, Shugborough Inscription, and the Holy Grail.