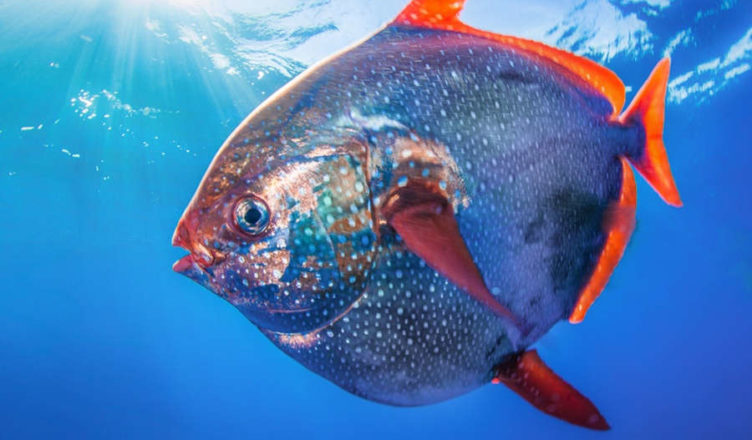 The Opah Fish is a part of Mesopelagic of the pelagic zone which extends from a depth of 200 to 1000 meters below the surface of the ocean.

Let us find out 20 facts to know Opah Fish better:

(1) The Opah Fish a colorful fish that lives in the Mesopelagic zone of almost all the oceans of the world and of which little is known has the ability to control its body temperature.


(2) This metabolic function which until now had separated mammals and birds from other animals. 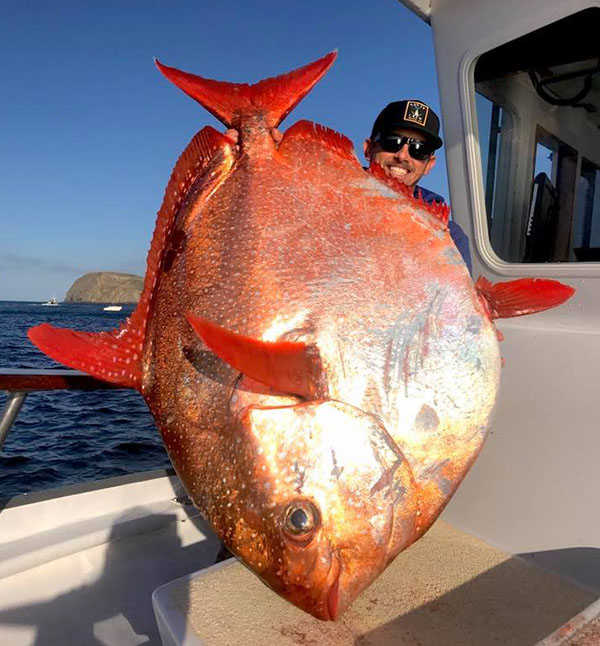 (5) It should be noted that the terms “cold blood” and “hot blood” have fallen into disuse in contemporary biology. The blood of typically cold-blooded animals such as certain reptiles can reach very high temperatures at certain times of the day.

(6) The whole body of the Opah is due to the constant agitation of its pectoral fins that resemble wings. Unlike other fish, the Opah distributes warm blood throughout its body, including the heart and improving its physiological performance and accelerating the function of internal organs.

(7) Until recently, the Opah had been collectively ignored by commercial fishing and science and was rather a specialized trophy of deep-sea fishing.

(8) Recently, the meat of the Opah has been put on sale in markets and its popularity is growing. 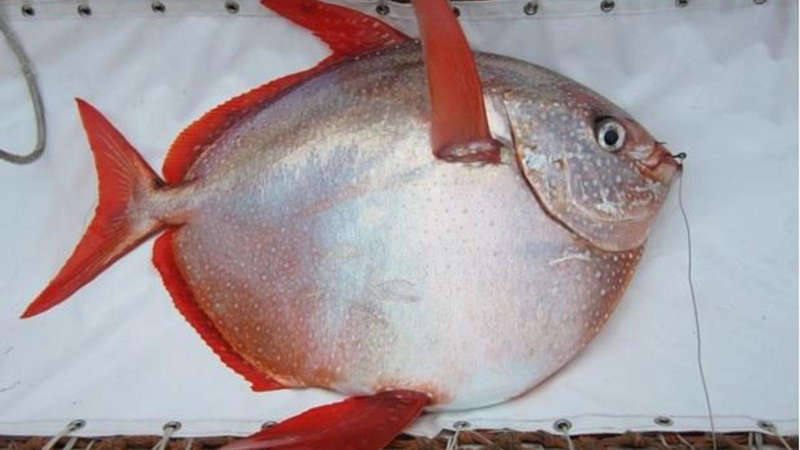 (9) It’s meat is well-known not so much for its taste or texture, mediocre and fibrous, but for its exotic appearance.

(10) Recently the team of scientists has announced the discovery of the first fish that has warm blood, as well as mammals and birds.

(11) This fish that receives the name of Opah inhabits in all the oceans of the world to more than 45 meters of depth where the water is cold.

(12) Nothing beating its fins in a fast and steady way. Its size is approximately that of a tire of considerable size. 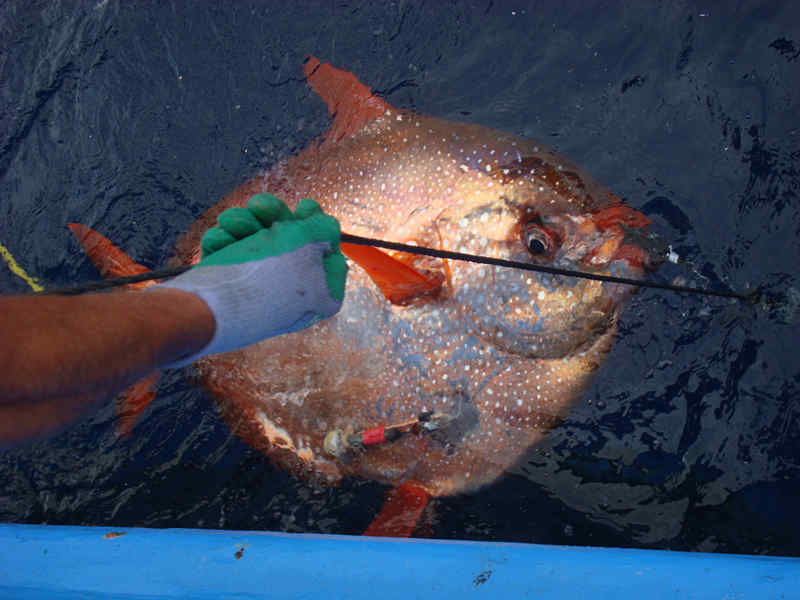 (13) This fish that are at cold depths are usually slow and passive. It is simply because they manage to conserve their energy.

(14) With its constant flapping manages to keep your body at a high temperature, accelerating its metabolism, its movements and its reactions.

(15) Although other fish can also heat their blood, it is only in certain parts of their body, such as muscles or organs that they quickly become cold.

(16) Cold organs forcing them to reduce their performance and speed to maintain their energy. 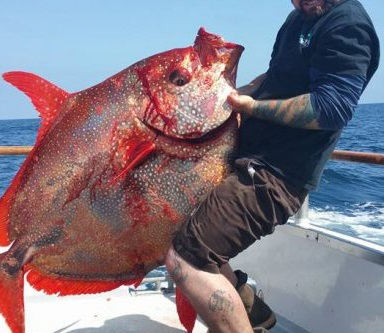 (17) This fish manages to conserve its heat thanks to the warm blood leaving the nucleus of its body to warm the cold blood that returned to the respiratory surface of the gills where it takes the oxygen.

(18) The only location of heat exchange within the gills allows almost the entire body of fish to remain at an elevated temperature.

(19) The researchers discovered that Opah was able to keep its high temperature constant even when there were sharp and sudden drops in water temperature.

(20) This fish generally has a temperature of 5 degrees centigrade above the water surrounding it, when swimming around 150, at 1000 feet below the surface.