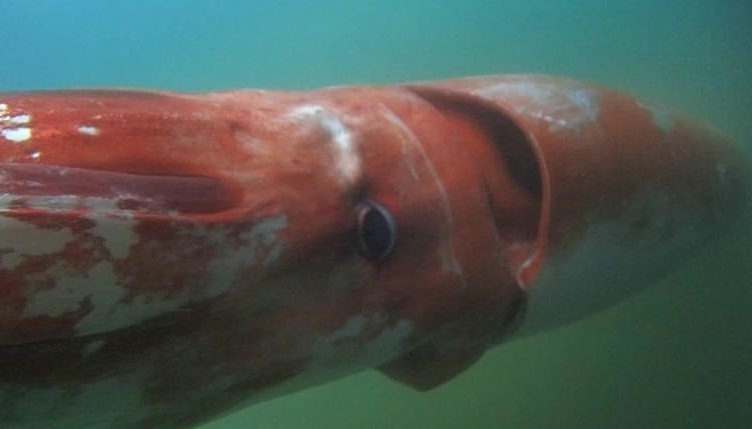 Colossal Squid is the most colossal species of squid that has ever been known.

Let us find our 20 facts about Colossal Squid to know this creature better:

(1) It is also called Antarctic squid and its discovery is very recent, as it was only in 1925 when analyzing the stomach of a sperm whale. The researchers realized that the remains were of an animal larger than the giant squid and from there the new explorations began.


(2) It is a marine creature of an impressive length and thickness. The few specimens that have been studied have reached a length of 12 to 14 m and an average weight of 750 kg. 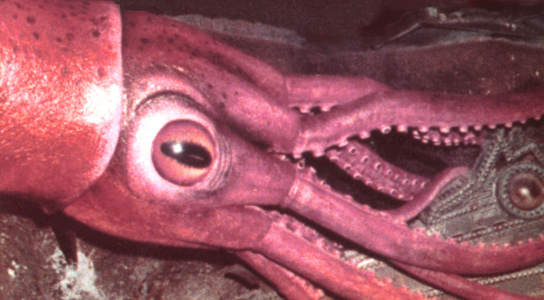 (3) In 2007, an impressive squid was discovered in the Ross Sea, Antarctica. The specimen had an approximate weight of 450 kg. By December 2013, Captain John Bennet and his crew unexpectedly captured a colossal squid of 350 kg.

(4) Some immature individuals can measure only four or six meters in length, something that can confuse them with other types of species. Like other invertebrates, it is believed that females are larger than males. 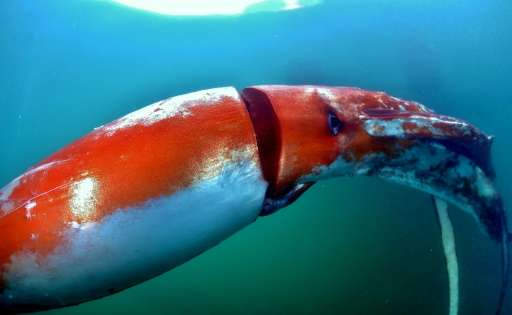 (6) Its coloration is reddish with whitish parts and its soft and humid texture is not something that pleases anyone. It has a very long mantle of just over 2 meters but compared to its relative Giant Squid. Its tentacles are shorter. The limbs are equipped with strong suckers that in turn contain sharp hooks to hold the prey firmly.

(7) The Colossal Squid has a very large beak and eyes 27 cm in diameter, the largest ever documented in the animal kingdom.

(8) Some testimonies claim to have seen squids much larger than this species, but scientifically it has not been proven, so far considered a speculation. 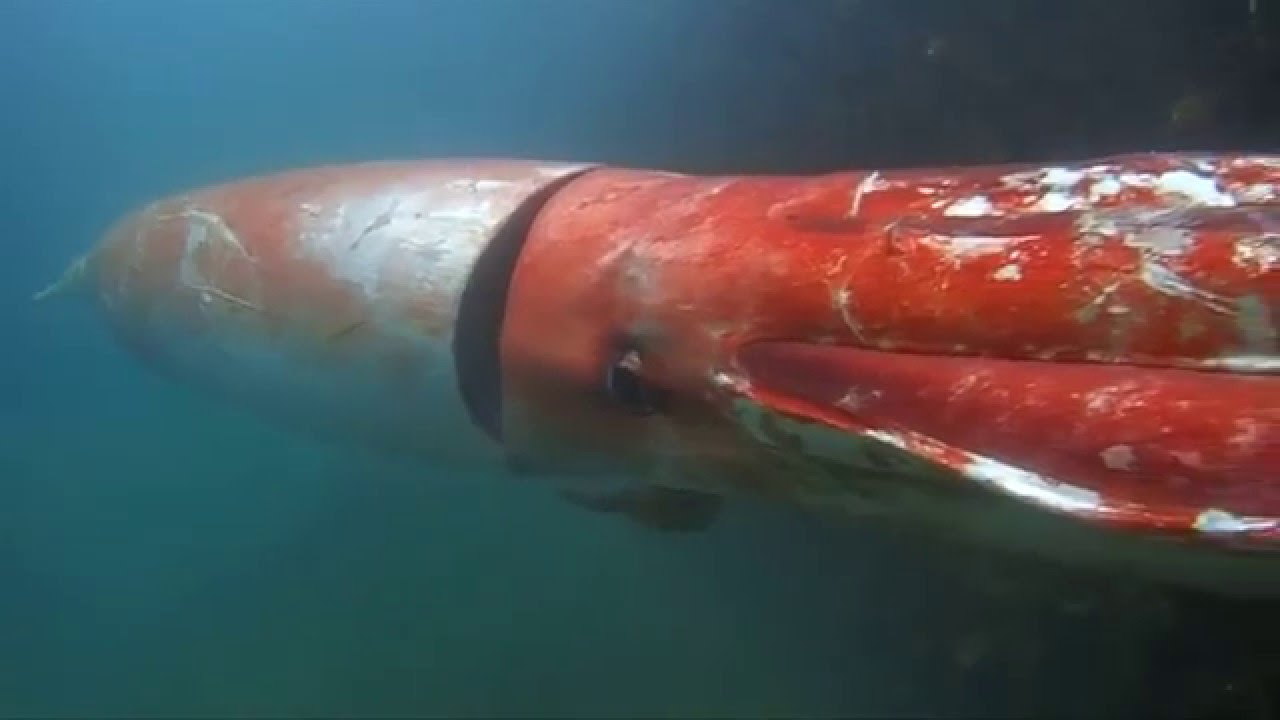 (9) They are exclusive to the southern end of the Earth. They are encompassing the entire length of the Southern Ocean and the Antarctic Ocean and part of the Indian and Pacific oceans.

(11) Its method of reproduction is still unknown but it is believed that males probably use their penis to implant sperm directly into the female. 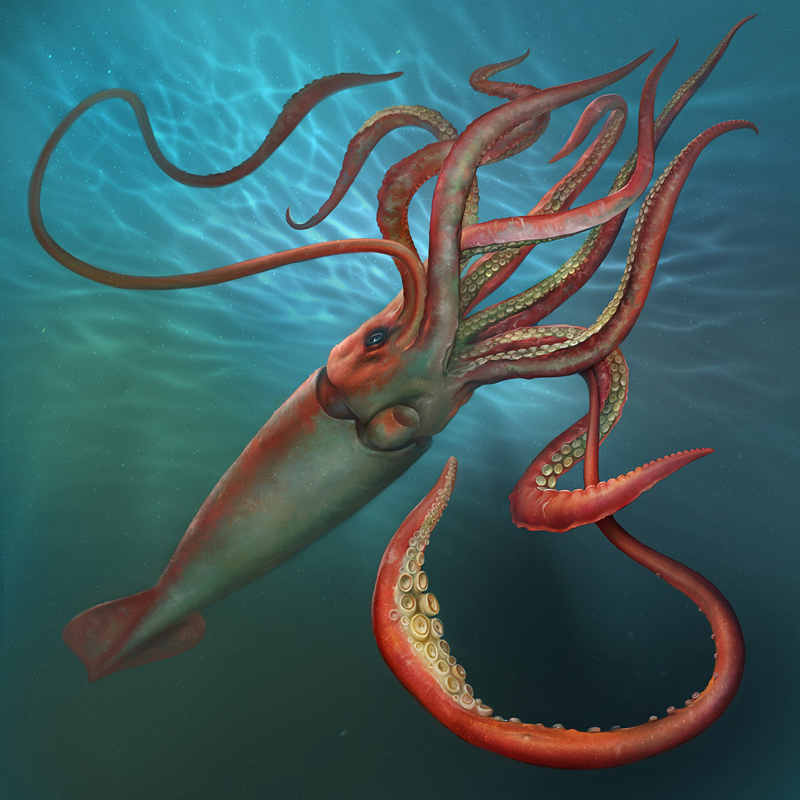 (12) Subsequently, the small whitish eggs will be formed to be expelled in the water of which very few will reach development.

(13) The few discoveries that have been made so far have been able to answer some questions about the way of life of the colossal squid. However, there is still a lot of data to be clarified about its evolution, reproduction, feeding and if there is any interaction with other species or with their peers.

(14) Its large size could only be overcome by an animal of greater dimensions than him.

(15) The only predator that is known as the Colossal Squid is the sperm whale. 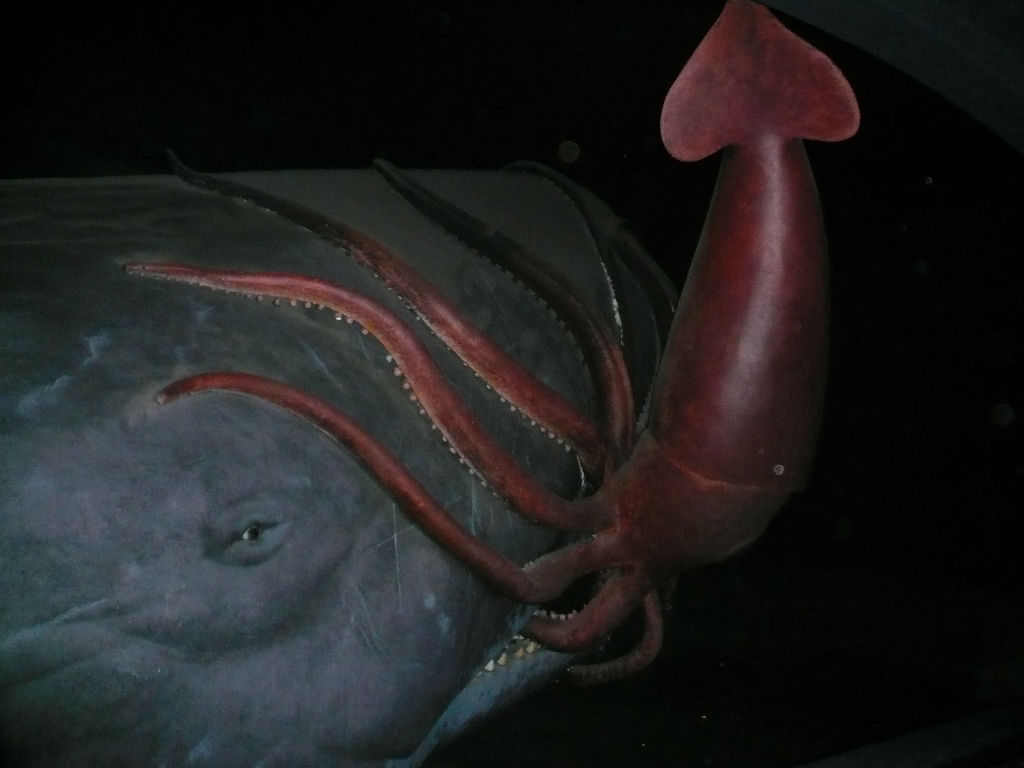 (16) In the newborn stage, they are vulnerable to predation by several marine species as they are very small, soft and helpless.

(17) There are no known conservation plans because their capture is minimal and there is no accurate knowledge of the impact that pollution and the change in sea temperature have on their populations.

(18) As natural threats are sperm whales and another colossal squid. The studied skin of some sperm whales has shown cup marks of enormous sizes that do not correspond to giant squid.

(19) In the breeding stage, they are vulnerable to hundreds of carnivorous marine organisms.

(20) Due to the depth in which they are found, their conservation status is of “Minor Concern”.