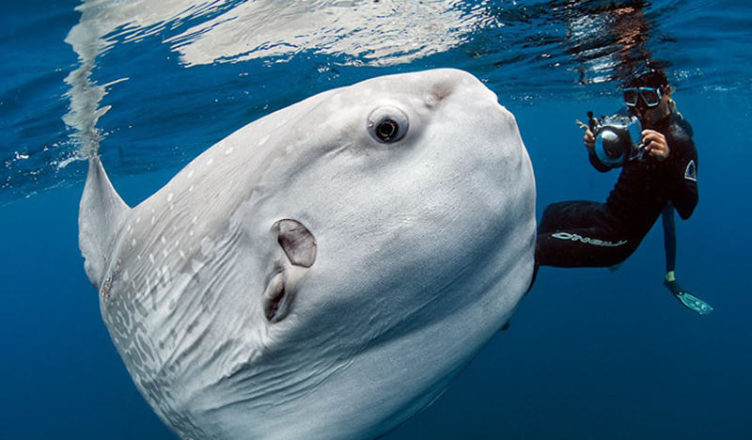 Ugly appearance and fussy look make this fish a strange sea creature as like an uncompleted version of shark. Some people say that it is a shark with miss featured body parts. It seems to be funny but it’s not, the creature has its own stand in the sea, and it lives on her own conditions. Here we draw your focus on some important characteristics of Ocean Sunfish that it uses for survival in the sea. These are as following:

(1) Open Sea Fish: They can live in both tropical and temperature water easily, due to their open sea-based nature. They maintain their body temperature even in cooler situations with the help of sun heat. 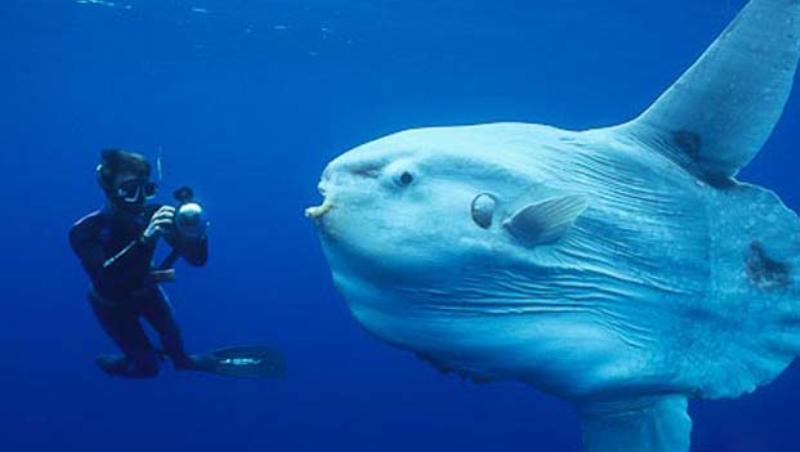 (2) Active Predation Properties: This fish was imagined as just moving fishes, but now it is proved that they can hunt their prey easily and are active predators that can move rapidly.

(3) Distance: For saving itself from bad sea conditions such as starvation and fishing areas, they can travel a long distance. The survey done about their maximum traveling length is up to 1100 miles. 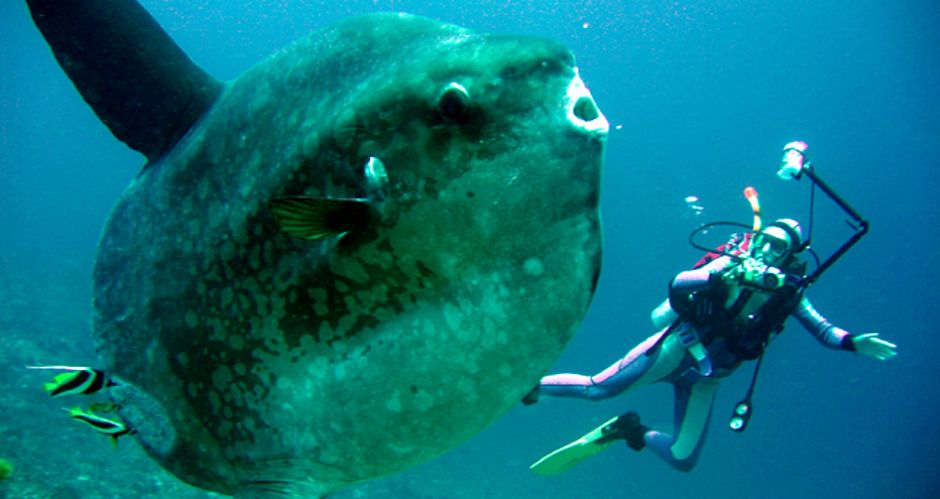 (4) Weight: As they float on the upper surface for sunbath it can be easily picked by flying hunters, but it’s not. They cannot be picked due to their heavyweight, so enjoy their bath in sun without any worry.

(5) Reproduction Process: Although their deaths rate is larger, they still grow at rapid speed because of fast reproduction. One female can lay up to 300 million eggs that grow ever faster than other fish babies and get younger easily. Their eggs are really tiny in size and stay hidden from the hunters until they grow adults. 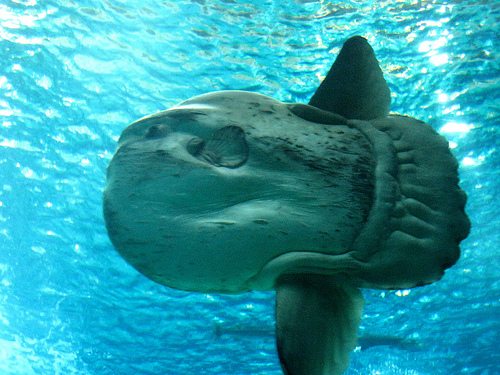 (6) Nutrition Lover: They love the diet that is full of proteins and nutrients that help them to stay healthy and strong. They like jellyfish but eat only the parts of the prey that have proteins and left the un-beneficial parts like its bell.

(7) Thicker Skin: They have a strong thick skin that can be up to 3 inches thicker. This thickness saves it from sharp fin hunters as they can’t hit the skin easily. 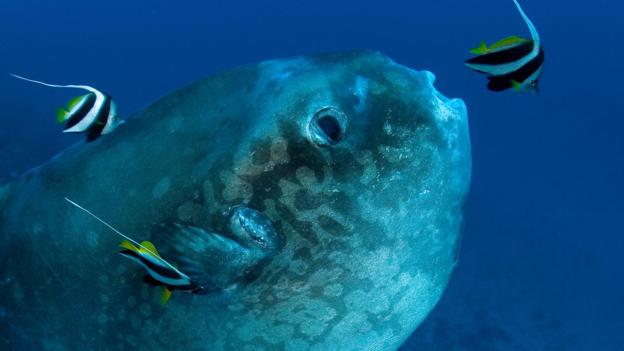 (8) Playing while Hunting: It can consume a large jellyfish easily without getting suffocation while eating it. Sunfish caught the prey and move it inward and outward in its mouth for making it thinner so that it can be eaten easily.

(9) Diving Capability: For saving itself from shallow sea hunters, it can dive to depth with nice speed. It mostly dives to lower sea, when it needs some time in the cool water for maintaining its temperature in the hottest summer season. 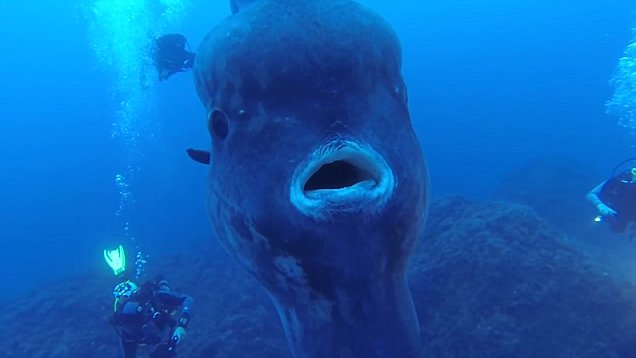 (10) Shark-like fins: The fish has a fin that looks similar to the shark fin, and it can’t be distinguished easily when it is moving in the upper water. You will definitely afraid that there may be a shark, and this property saves it from hunters by disguising them with its fin.

So these are some properties that are helpful in survival in the grand sea area.