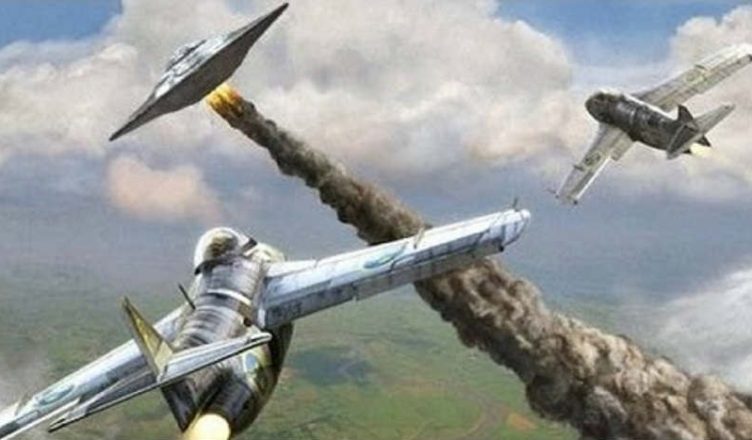 Anyone who has spent little time on studying about aliens and UFOs would be familiar with the name ‘Area 51’. While the much famed Area 51 is actually in New Mexico, USA, there is another so called Area 51 in Russian territories. The Kapustin Yar, which is an official rocket launch and development site, is believed to have strong connections with aliens and UFOs, much like the Area 51 in Roswell, New Mexico. It is thus known as the Russian Roswell as well. Here are Top 10 Mysteries of Kapustin Yar about Aliens and UFOs. 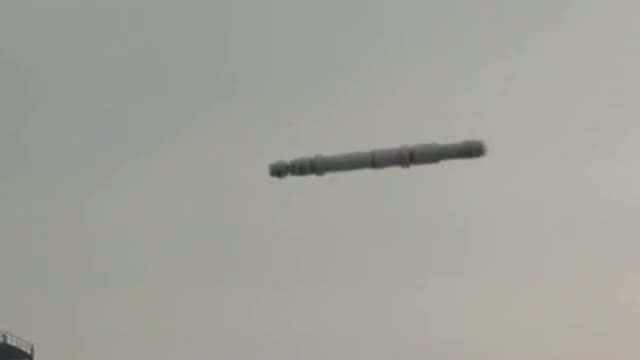 (1) A cigar shaped UFO had reportedly crashed in the vicinity of Kapustin Yar, after it got detected by Soviet radar and was eventually pulled down by the MIG fighter jets. The incidence had happened in 1948, one year after the much famed Roswell Crash in America. 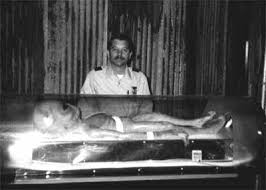 (2) The Soviet pilots entered the crashed alien craft and found the bodies of three aliens. While two of them were killed in the crash, the third one was on the verge of dying. In spite of making several attempts to save the life of the third alien creature, it expired. 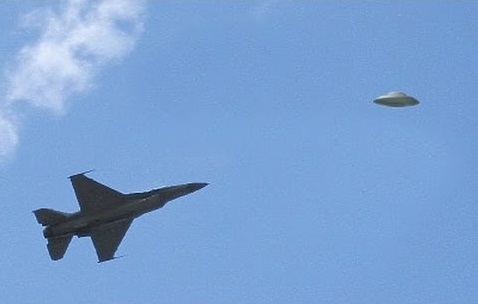 (3) Before crashing onto the ground, the alien aircraft had counterattacked and had fired particle beams towards the Soviet jets, which did injure the aircraft and pulled it down as well. 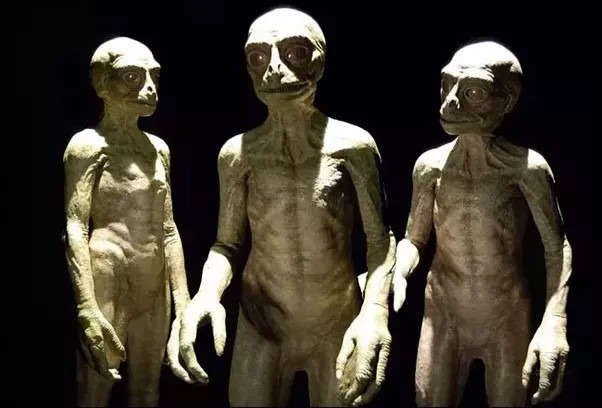 (4) The aliens were reported to be about 4 feet tall with reptile like skin that was bluish green in color. Their appearance was characterized by long fingers, dark eyes and hairless large heads. 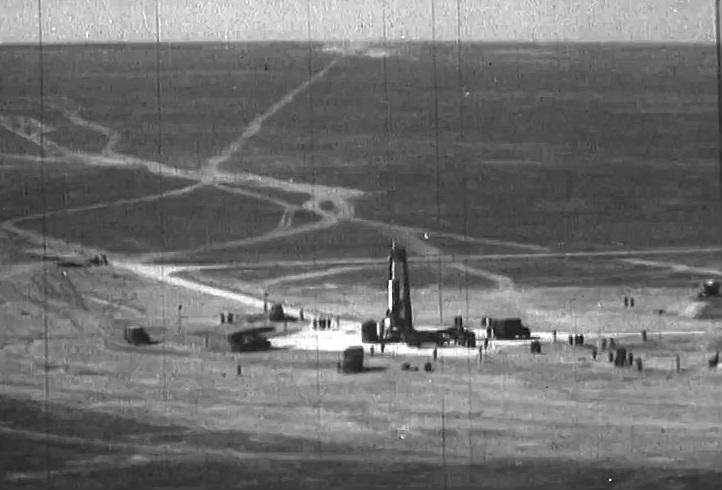 (5) The crashed aircraft is believed to have been taken inside the Kapustin Yar underground military facility where reverse engineering is being carried out on the alien craft. 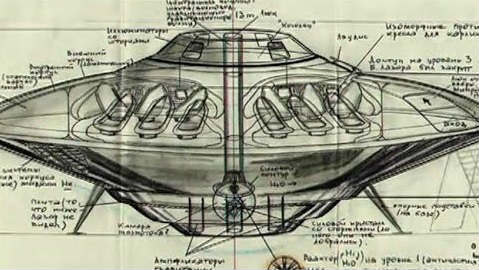 (6) It is believed that the Russians could conceptualize and get on with the Sputnik owing to their findings from the reverse engineering of the alien aircraft that was captured and kept in the underground base of Kapustin Yar. 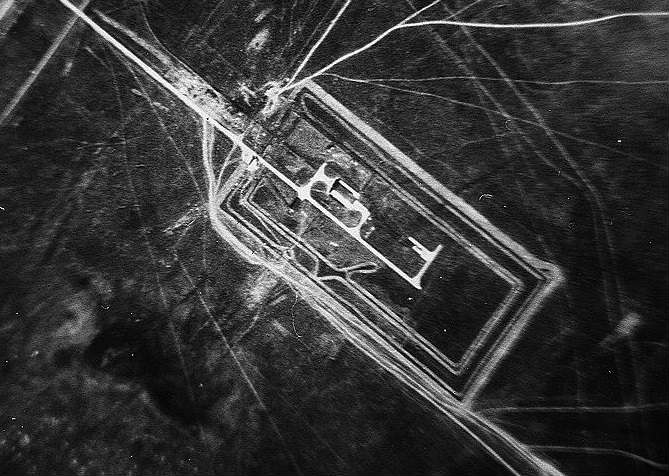 (7) There is also a special elliptical area inside the Kapustin Yar base where animals would not go, and the pulse rate of human beings would get affected strangely if they enter that area. It is believed to have been the site of a second crash of an UFO in 1961 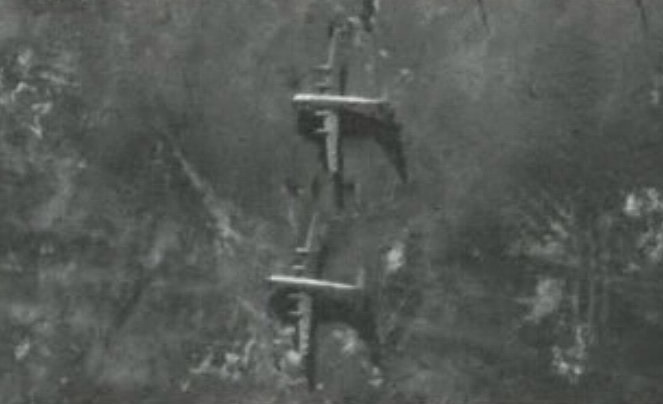 (8) This part of Russia has been experiencing UFO sightings more than other parts of the vast country. One theory is that the modern UFO visits are interstellar rescue missions for the crashed UFO. 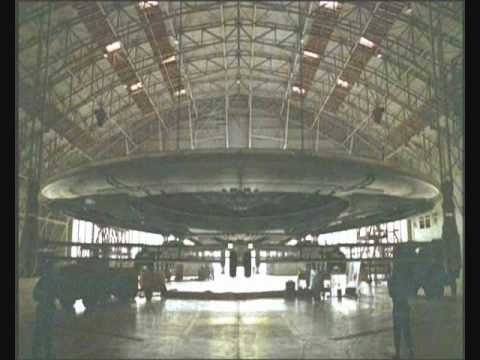 (9) There are UFO files under the custody of the KGB where testimonies of Russian military personnel are noted down. As per one of these files, there are seven witnesses, who had observed UFO activity over the base of Kapustin Yar on 28 July, 1989. 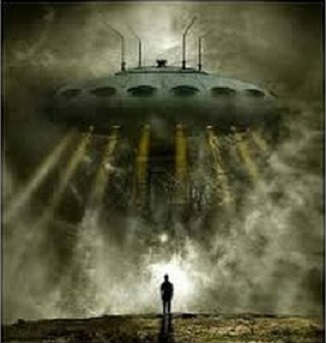 (10) The seven witnesses had seen three flying objects, which were disc shaped, had a diameter of 4 to 5 m and had semicircular spheres on top moved noiselessly and abruptly over the base between 10:12 PM and 11:55 PM. The mysterious UFO hovered over the ground at a height of about 200 feet.

It may not be as popular as Roswell, but Kapustin Yar is not too behind in terms of its connection with aliens and UFO visits.