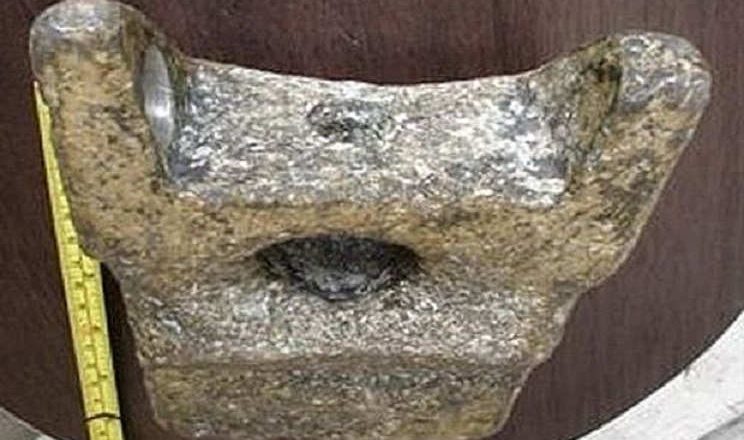 When it comes to the most mysterious archeological items from round the globe, you are ought ogive a special mention to the Aluminum Wedge of Aiud. Resembling the appearance of a wedge that made the same nomenclature, as on date, none has been able to trace its origin. Here are some strange facts about this uch disucced archeological wonder.

Mysteries revolving around the Aluminum Wedge of Aiud

(1) Alternatively known as the Object of Aiud, this archeological wonder got explored in a place, lying at a distance of 2 KM from Aiud, Romania, in 1974.


(2) Aflock of Romanian worker discovered this mystery on the banks of the river Mures. 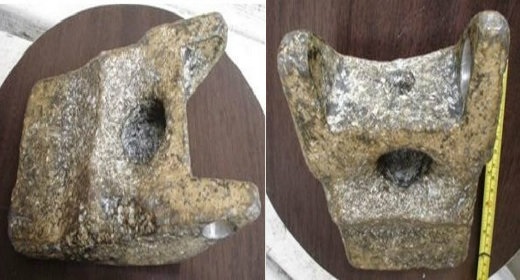 (3) This object was found along with 2 other objects that was estimated to be as old as the Miocene and Pleistocene eras.

(4) All the 3 obejcts were explored together, buried under a dept of 32 metres under a heap of sand.

(6) A research conducted by a team of metrologists confirmed that this object is actually an alloy of some intricate metals that are not known to mankind till date.

(7) Aluminum is the largest component of this wedge, constituting about 90% of the composition. 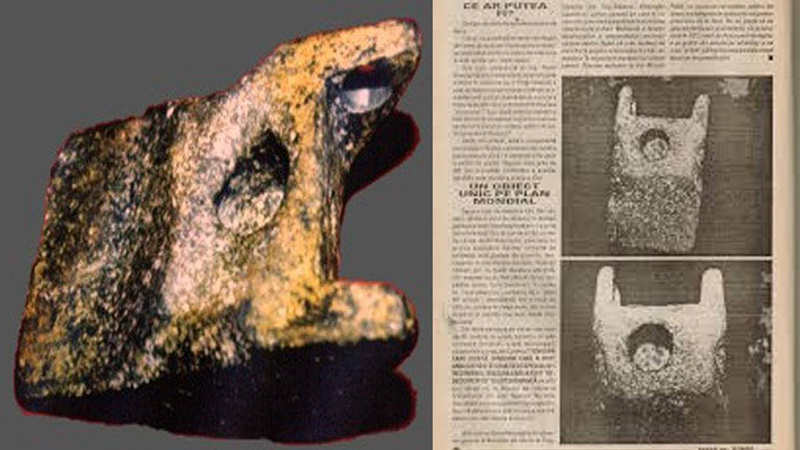 (8) In addition to alumiun, the wedge includes silver, cobalt, Bismuth, Nickel, Cadmium, and Zirconium as well as zinc, copper, lead and silicon.

(9) It is a mystery that why the object was found along the fossils of ancient bones.

(10) Even if modern science is capable to produce similar objects, comprising of its actual ingredients, still modern science has failed to trace the origion of this piece.

(11) The actual aging of the wedge is still a mystery to mankind.

(12) The mass production of aluminu started only in the year 1885, it ia mystery as how such objects were made much prior to that time. 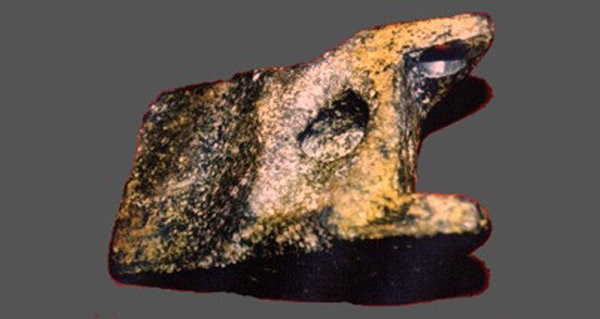 (13) There has been a flock that claimed that this mysterious object is having some connections with the Aliens.

(14) In the opinion of another camp of experts, this is simply the landing gear of a space craft, owned and operated by the Aliens.

(51) It is suprising to note highly similarlty of the object with the feet of the modern days space carfts like Lunar Module or Viking Probe. 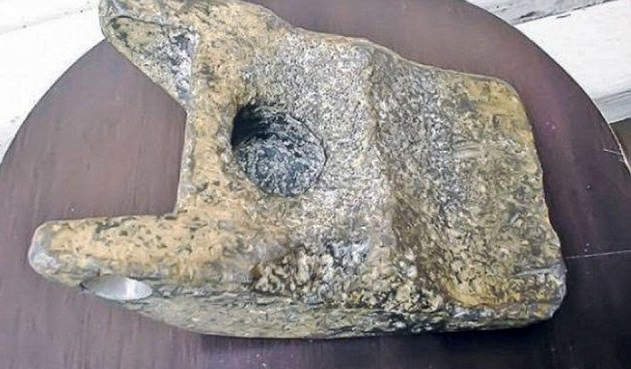 (16) Some reaserchers hold the notion that this object is actually a component of a tool that is not known to mankind.

(17) Metrologists failed to comprehend the technique that was used to made this wonderous piece of alloy.

(18) The link between this object and the Mastodon bones that were found alogn with is still not clear to the researchers.

(19) This mysterious item was preserved in a museum in Romania till 1995 from where it disappeared mystically.

(20) Though it has been always with the attention of the researchers and scientists, a flock of them consider it nothing to be a hoax.