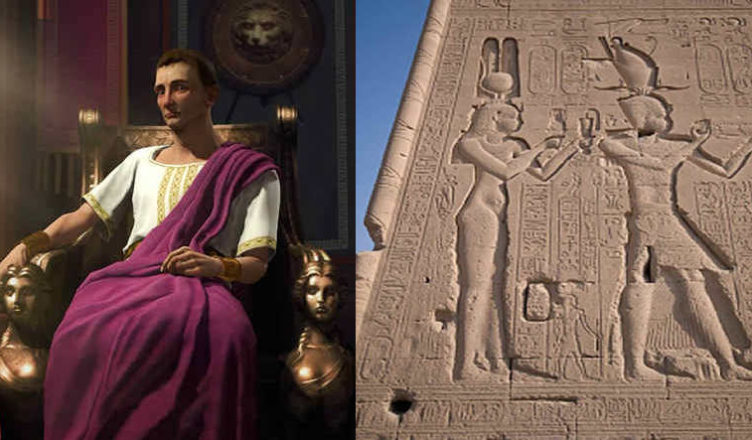 Caesarion was the king of Egypt and the co-ruler of Cleopatra VII. Here are 20 mystery facts about him that will undoubtedly interest you.

(1) Cleopatra considered Caesarion her and Julius Caesar’s son, but Caesar did not acknowledge his child although Caesarion inherited the behavior and appearance of the Emperor.

(2) Although he did not acknowledge Caesarion as his son, while some sources mention he officially did so, Caesar might have let him use his name. Did he secretly feel that Caesarion was his son? 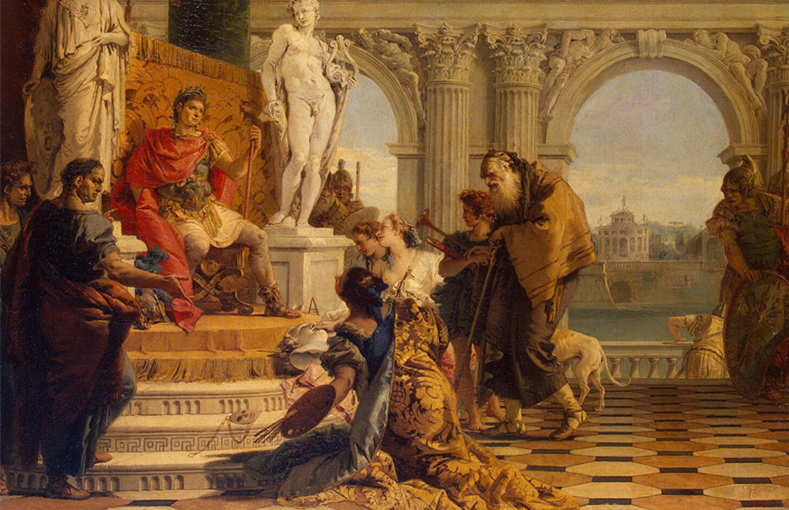 (3) According to various sources, Caesarion was possibly the sole biological son of Julius Caesar.

(4) Did Caesarion suffer from epilepsy? Some medical texts suggest so, and he could possibly have inherited the disorder from his father Julius Caesar.

(5) It appears that after Antony and Cleopatra suffered a defeat in 31 BC at the Battle of Actium, the latter took Caesarion under her tutelage to ascend the throne. 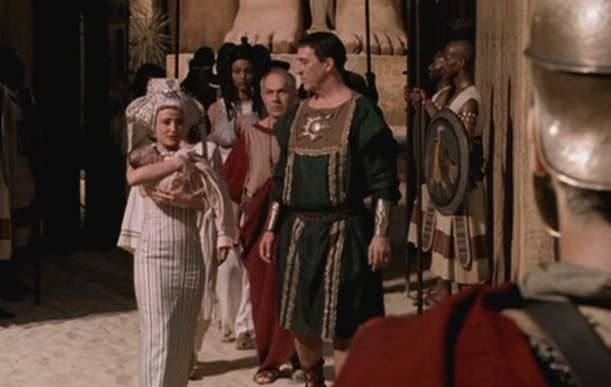 (6) It is believed that Cleopatra compared her relationship with Caesarion to that of Isis, the Egyptian Goddess and Horus, her divine child.

(7) Was Caesarion proclaimed as a divine being? Some historical records mention that he was declared “King of Kings” and a “Son of God”.

(8) Was he a monarch only in name? Historians say that Cleopatra was the actual monarch while Caesarion was so in name only.

(9) Mark Antony once declared Caesarion to be the real son and true heir to Julius Caesar, his friend. This might have put him in direct contest against Octavian, the adopted son and grandnephew of Caesar.

(10) Some sources say that it was Antony’s declaration of Caesarion being the true heir to Caesar that strained Antony’s relationship with Octavian, and led to his and Cleopatra’s downfall.

(11) Cleopatra possibly killed Ptolemy XIV Theos Philopator II, her own brother, to give her son free access to the throne. 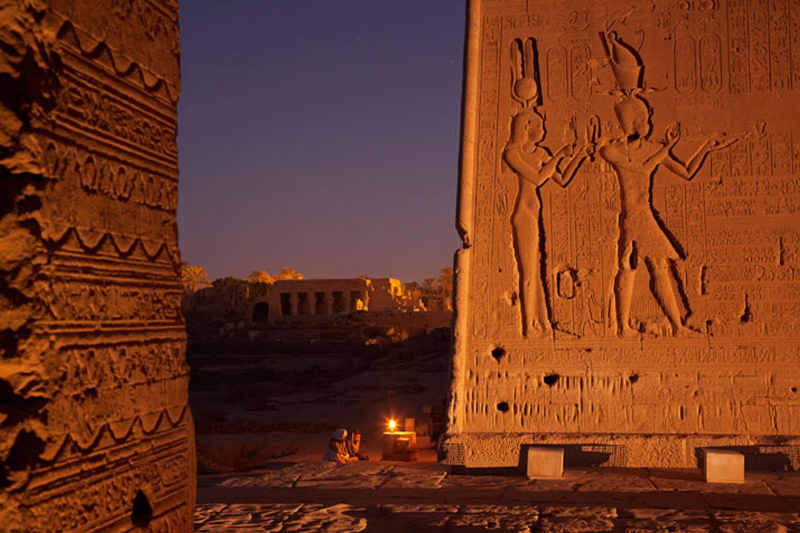 (12) According to unconfirmed sources, Cleopatra might have arranged for the escape of Caesarion to India via Berenice’ Red Sea port. Caesarion was possibly 17 years old at that time.

(13) Was Caesarion made to go to Egypt? Plutarch mentions that he was drawn to the kingdom of Egypt by false promises by Octavian.

(14) How he died remains shrouded in mystery. He is believed to have been executed by Octavian in Alexandria, at the suggestion of Arius Didymus. 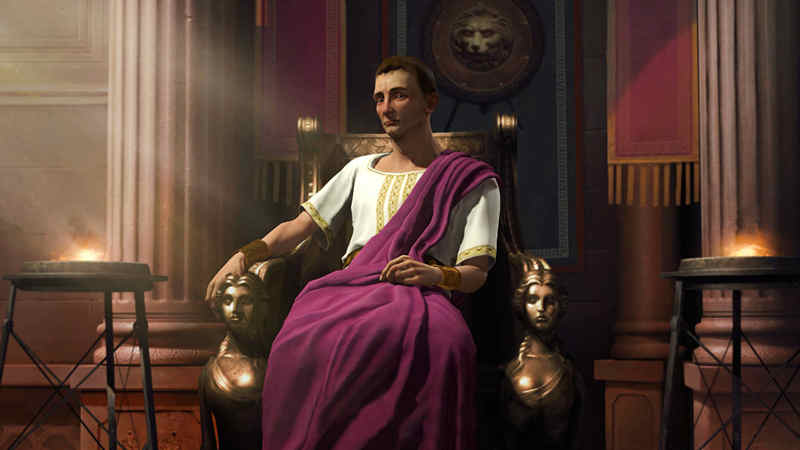 (15) According to popular thinking, he was asphyxiated – although that is not exactly known. After him, the control of Egypt completely went to Octavian in around 30 BC – as per Egypt’s standard chronological system.

(16) Only a handful of images of him are still to be found.

(17) The Roman wall painting of mid-1st century BC in Italy’s Pompeii shows Venus with a cupid. Could this be a representation of Cleopatra and Caesarion? 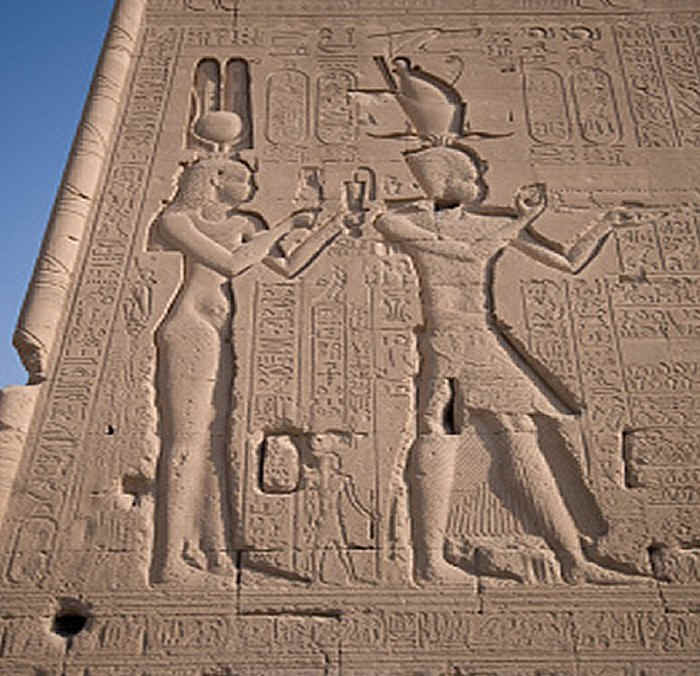 (18) Caesarion is supposed to be represented in an Alexandrian harbor in a partial statue.

(19) A few bronze coins of Cleopatra VII show his image as an infant.

(20) He is believed to be shown as an adult pharaoh in the Temple of Hathor at Dendera, with his mother.