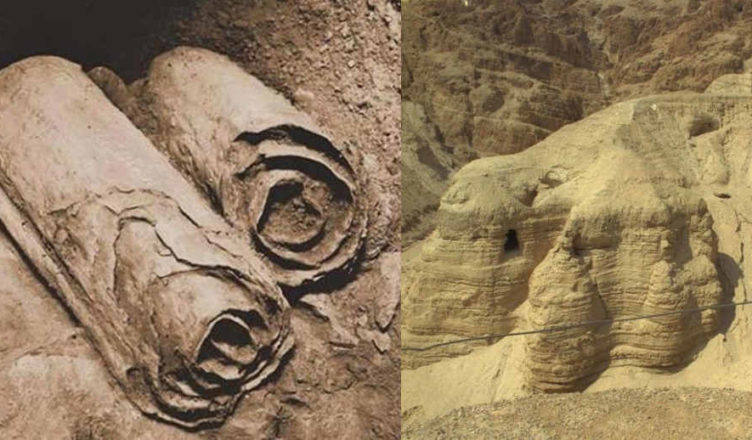 The Dead Sea Scrolls are a series of papyrus scrolls that were found in 11 caves along the Dead Sea’s northwest shores between 1947 and 1956. The region is possible 1300 feet under the sea level and located in 13 miles to the east of Jerusalem. Find out about 20 mystery facts related to the Dead Sea Scrolls.

(1) The contents of the scrolls are stranger than fiction, with mention of treasures in as many as 64 different locations across Israel. 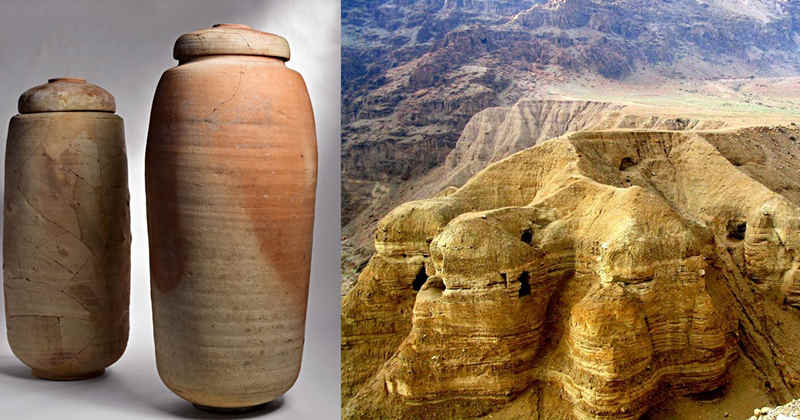 (2) The treasures mentioned in the scrolls are supposed to belong to the Temple at Jerusalem, which were concealed for safekeeping.

(3) The ancient Qumran ruins are located close to the Dead Sea caves. These ruins, excavated during the early ‘50s, seem to have a connection with the scrolls.

(4) One of the scrolls contains the story of Abraham, which includes the reason why he was asked by God to sacrifice Isaac, his only son. 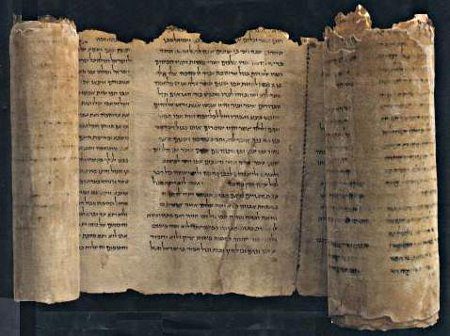 (5) The scrolls contain the last words of Amram (the father of Moses), Naphtali, Levi, Judah and Joseph.

(6) Psalms related to Joshua and King David that have not been seen ever before, can be found in the scrolls. 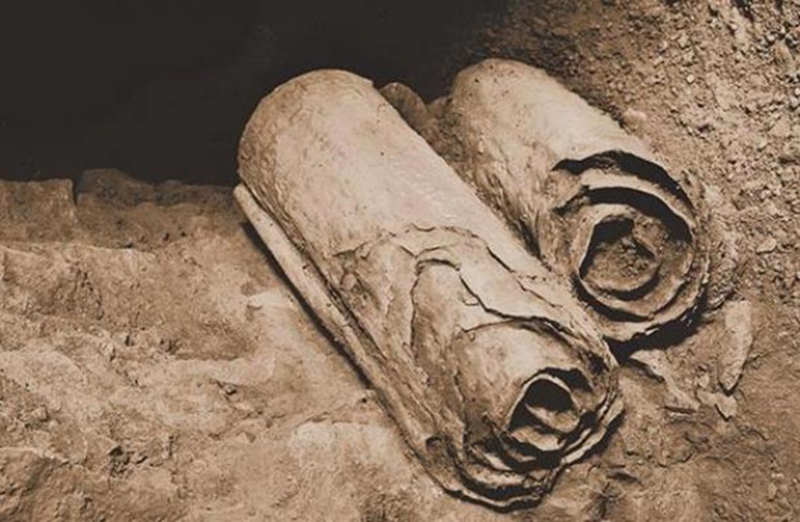 (8) The texts are primarily fragmented, and are numbered as per the number of the cave that these come from.

(9) Around 15,000 fragments could be found from over 500 different manuscripts obtained from Cave 4 that was discovered in 1952.

(10) These scrolls can be categorized into 2 types – Non-Biblical and Biblical. Other than the book of Esther, fragments of all the Old Testament Hebrew canon books were discovered. 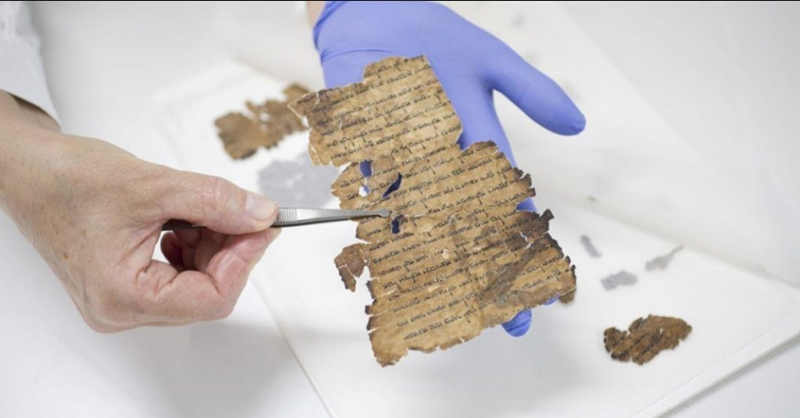 (12) In these scrolls, prophecies by Daniel, Jeremiah and Ezekiel, which are not there in the Bible, could be found.

(13) The Isaiah Scroll found here is thousand years older as compared to any copy of Isaiah known previously. It is in more or less intact condition. These scrolls are the earliest Old Testament manuscript group to be found ever. 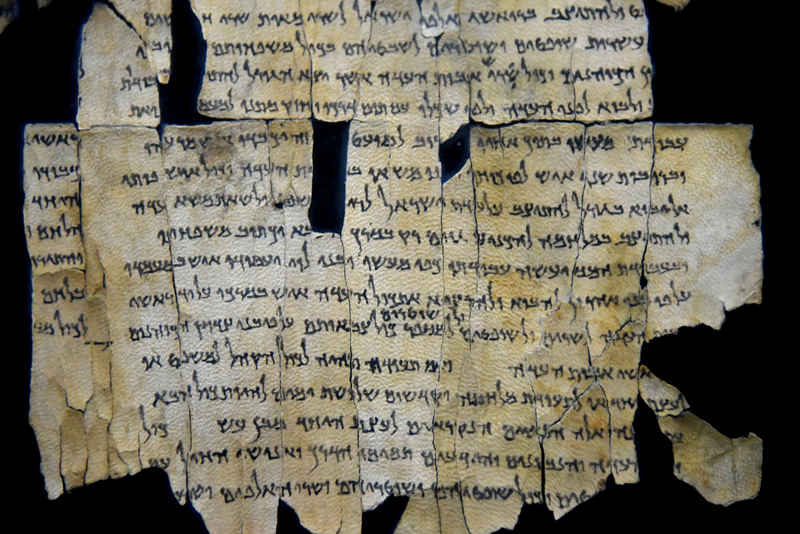 (14) These scrolls are mostly in Hebrew language, although many of them are also written in Aramaic, the common Palestine Jew language during the old times. Some of the texts are also in Greek language.

(15) With the discovery of the Dead Sea scrolls, the knowledge of Aramaic and Hebrew languages have been enhanced a lot.

(16) The Dead Sea Scrolls happen to be a Jewish sect’s library. 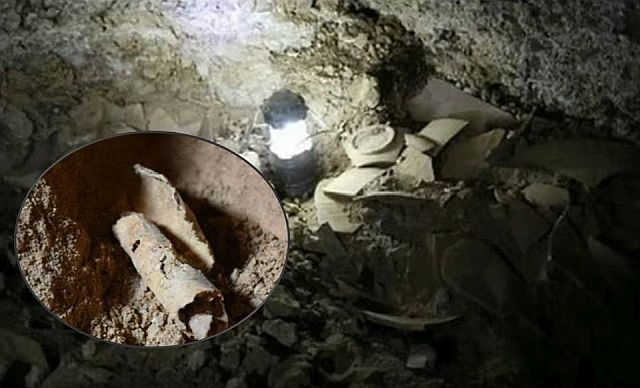 (17) The sect was eliminated by the Roman army during the 66-70 AD, at the time of the First Jewish Revolt.

(18) While animal skins are most commonly used for making the scrolls, papyrus and even copper (in one) have been used.

(19) In a few cases, the words do not have any spaces between them. Mostly, no punctuation is given other than a paragraph indentation at times.