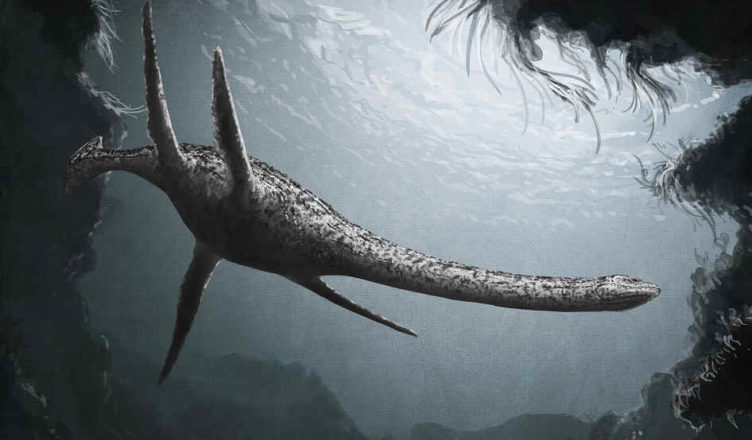 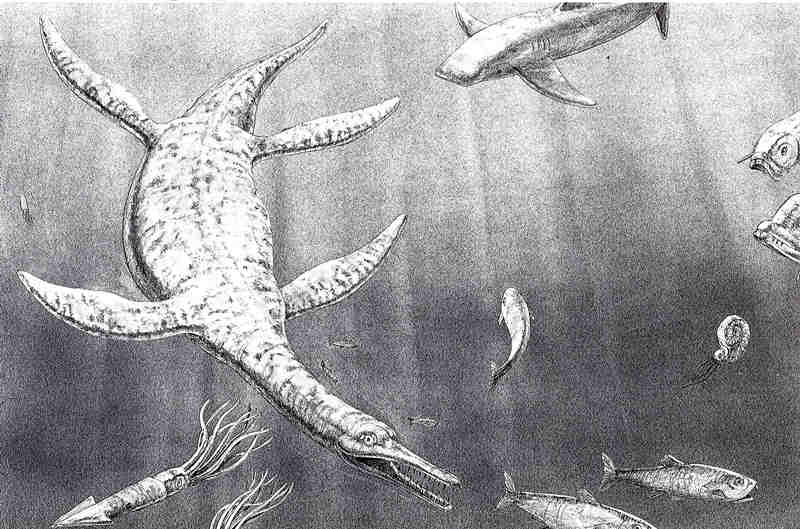 The Plesiosaur also comes with special appendages and features that helped it survive on the earth. These air-breathing marine reptiles ate anything living in the ocean. There are claims to say that they gave birth to young ones and that they laid eggs on the shore. The matter is still disputed. Let us see some of the special characteristics this animal had. 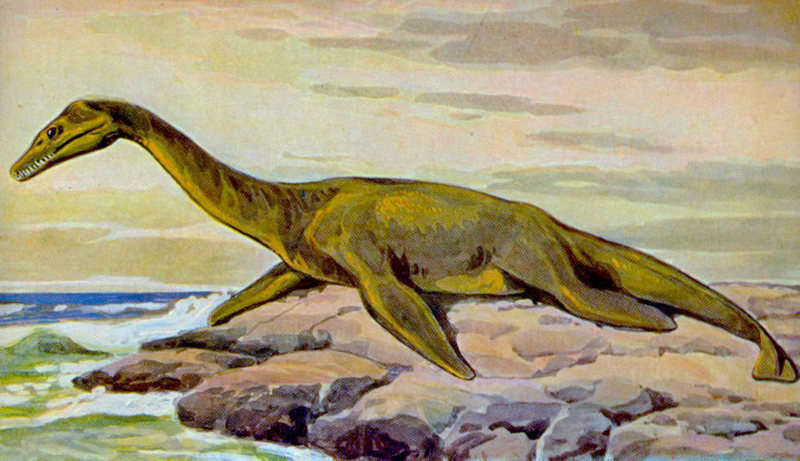 (1) Their long necks are one of the best features that these reptiles have. They use this neck to keep their head above the water. These marine reptiles have to breathe air to survive. They don’t have gills like that of the fish.

(2) Plesiosaurs also use their long necks to feed from the surface of the ocean as well as from the ocean floor. This helps them to feed on a variety of fishes and other marine organisms. They also eat the mollusks on the shores of the ocean.

(3) They had 30 vertebrae which supported the long neck which is stiff and inflexible.

(4) These marine reptiles have strong jaws and sharp teeth which help them eat many of the marine fishes and other organisms. They even feed on the mollusks which are found on the shoreline of the oceans.

(5) The Plesiosaurs could not crush shells with their teeth. They swallowed them whole. They swallowed stones, normally known as gastroliths, which crushed the shells in the stomach by the constant movement. 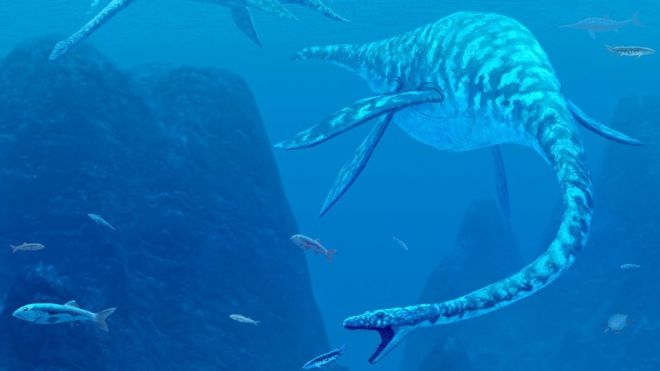 (6) The plesiosaurs were considered to be apex predators. This means that there were the top position predators in the ocean in their time. They didn’t have to fear from other predators.

(7) Though they were not good swimmers they had four flippers which allowed them to glide in the water. No modern animal has four flippers. 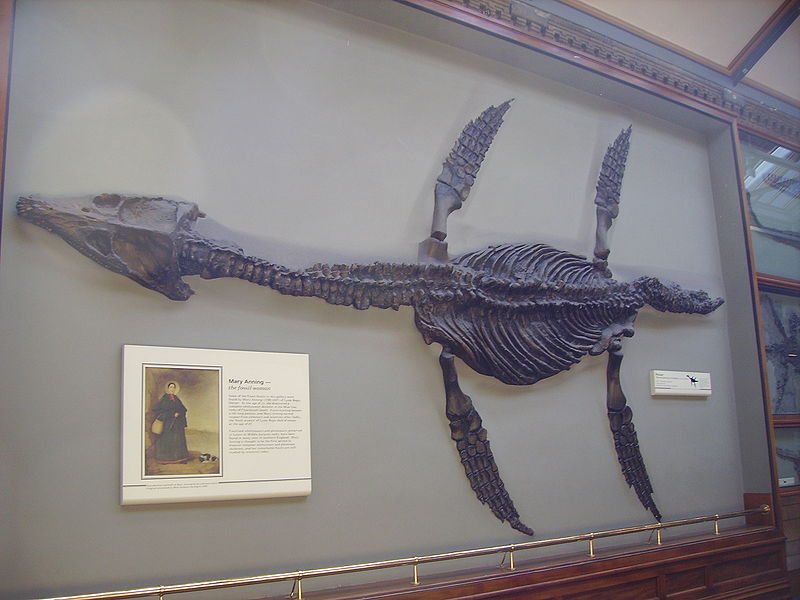 (8) Though there are disputed opinions the Plesiosaurs are supposed to come to the shore to lay their eggs. They covered the eggs with sand to protect them from the predators. This ensured that their species lived on. 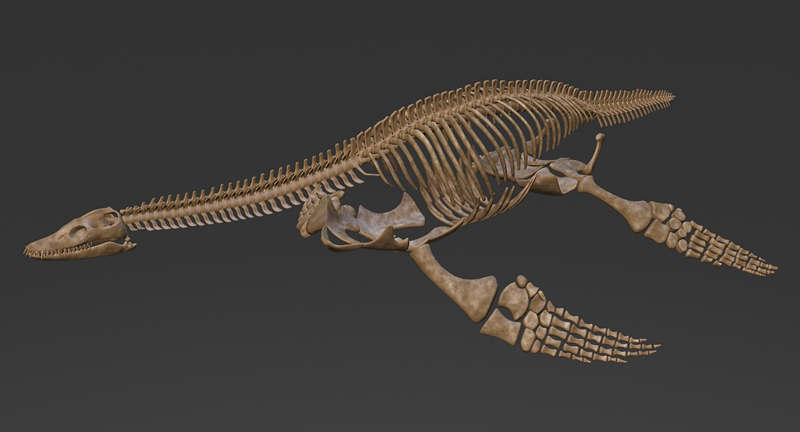 (9) The stones in the stomach are also considered to act as ballast. The Plesiosaurs had to float to the surface for breathing air as they can’t absorb oxygen from the water like fish. The stones must have helped them to go down or come back when they wanted.

(10) They were found in oceans around the world. This means that they were adapted to live in any temperature. This must have made them one of the marine reptiles that had the maximum population. This is what the availability of so many fossils also tell us.