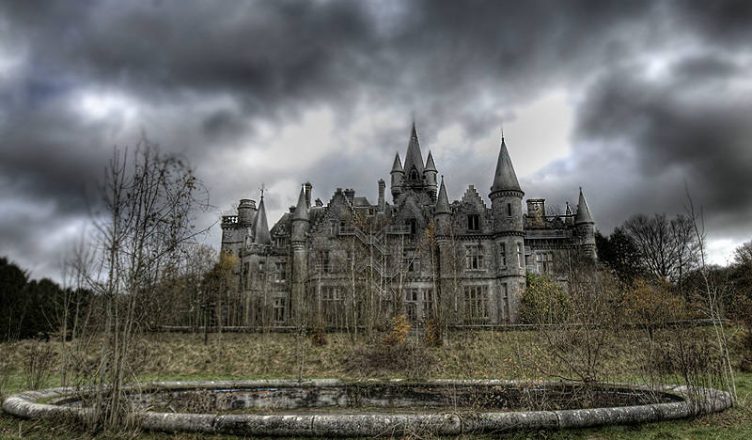 The abandoned castle Chateau Miranda, which lies uninhabited, dilapidated, and solitary on the hills of Celles, in the province of Namur in Belgium has been the object of mystery and eerie attraction for the last couple of decades. What used to be the summer country house of the wealthy Liedekerke-De Beaufort family, over the course of time has now become a deserted castle which welcomes the inquisitive visitors to behold the ruined remains of what was once a magnificent work of architecture.

Here are 20 facts about the Chateau Miranda that will unravel the mysteries about this castle.


(1) The Chateau Miranda is also known by names such as Chateau de noisy or the Noisy Castle.

(2) The castle was built in 1866 by English architect Edward Milner.

(3) The architect died while the construction of the castle was underway. The reason of the death remains unknown.

(4) The final construction of the castle was over in 1907 when the 56 meters high clock tower was erected. 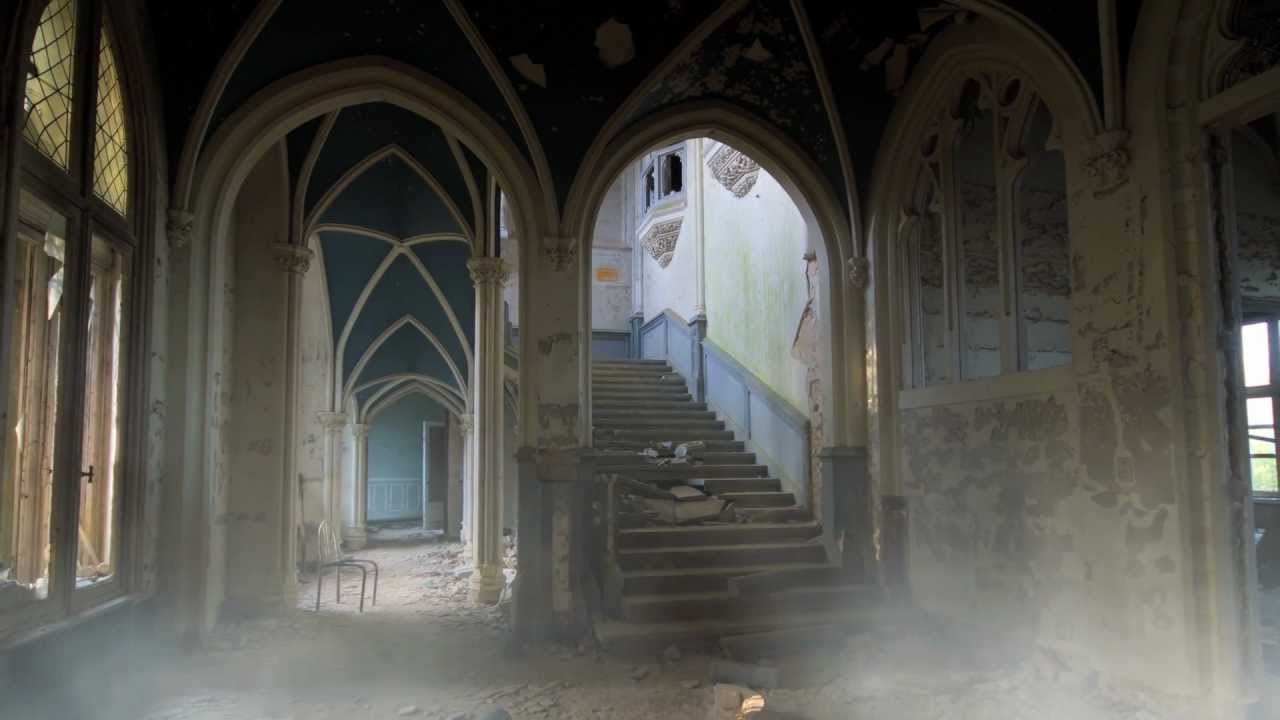 (5) The Castle Miranda is a four-storied structure that would remind people more of the castles that were being mentioned in the fairy tales.

(6) The Liedekerke-De Beaufortfamily had been residing in the Chateau Miranda till the outbreak of the Second World War, post which it was taken over by German forces.

(7) The property has also seen a small amount of fighting during the Battle of the Bulge that took place in December 1944 and lasted about 40 days. 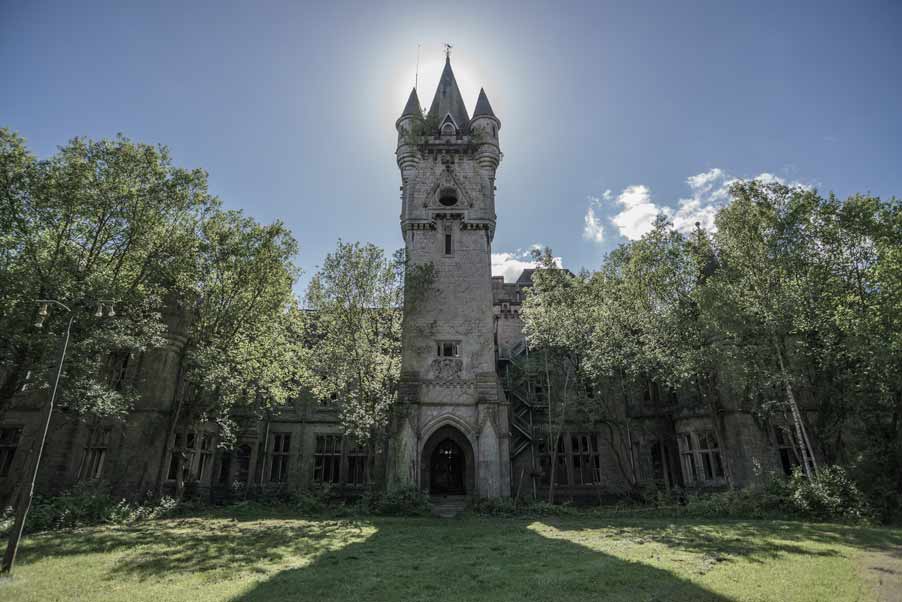 (8) From 1950 to 1970s the castle was being used as an orphanage and a holiday camp for children. It was being taken over and looked after by national Railway Company of Belgium.

(9) The holiday camp was especially meant for children who were French and Flemish, aged between 5 and 14 years and were suffering from illness.

(10) After the orphanage got closed, the magnificent castle served as a spot for outdoor activities for children since 1970. 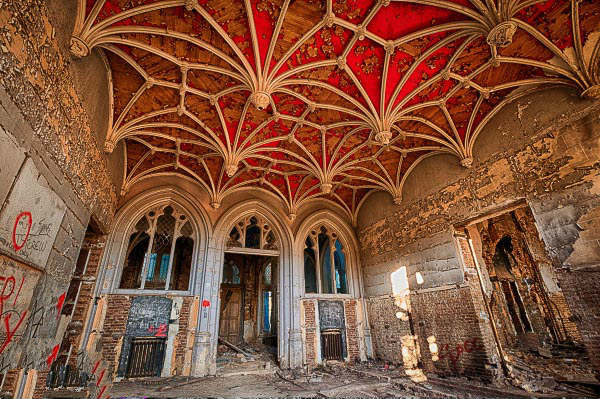 (11) Since 1991, the owners of the castle have tried to find investor to sell the property and convert it into a heritage hotel.

(12) Although the property had all the ingredients to become one of the most sought after hotels in Belgium, the owners could not find any investors even after years of search.

(13) To add to the mystery, the many offers of the Celles Municipality to take the castle over ahs been turned down by the owners. 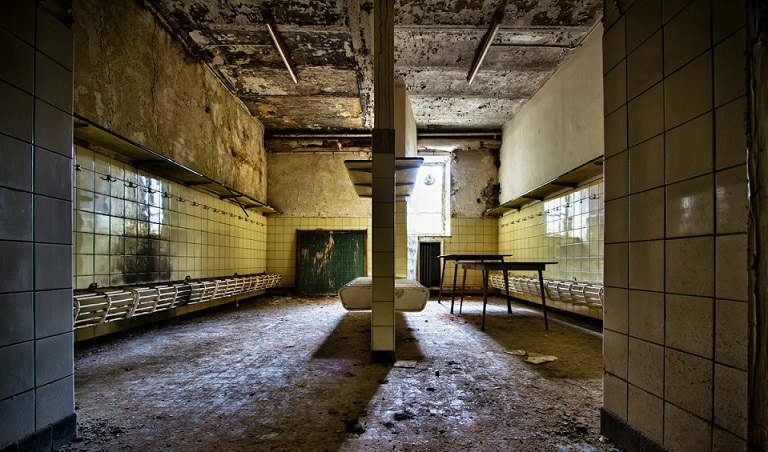 (14) The castle has been totally abandoned since 1991 owing to the failure of the owners to arrange for the huge funds that were required for renovating and maintenance of the vast property.

(15) In 1995 a fire broke out damaging a major portion of the roof and other parts of the colossal structure.

(16) The reason of the fire remains unknown and has not been investigated upon by the owner family till date. 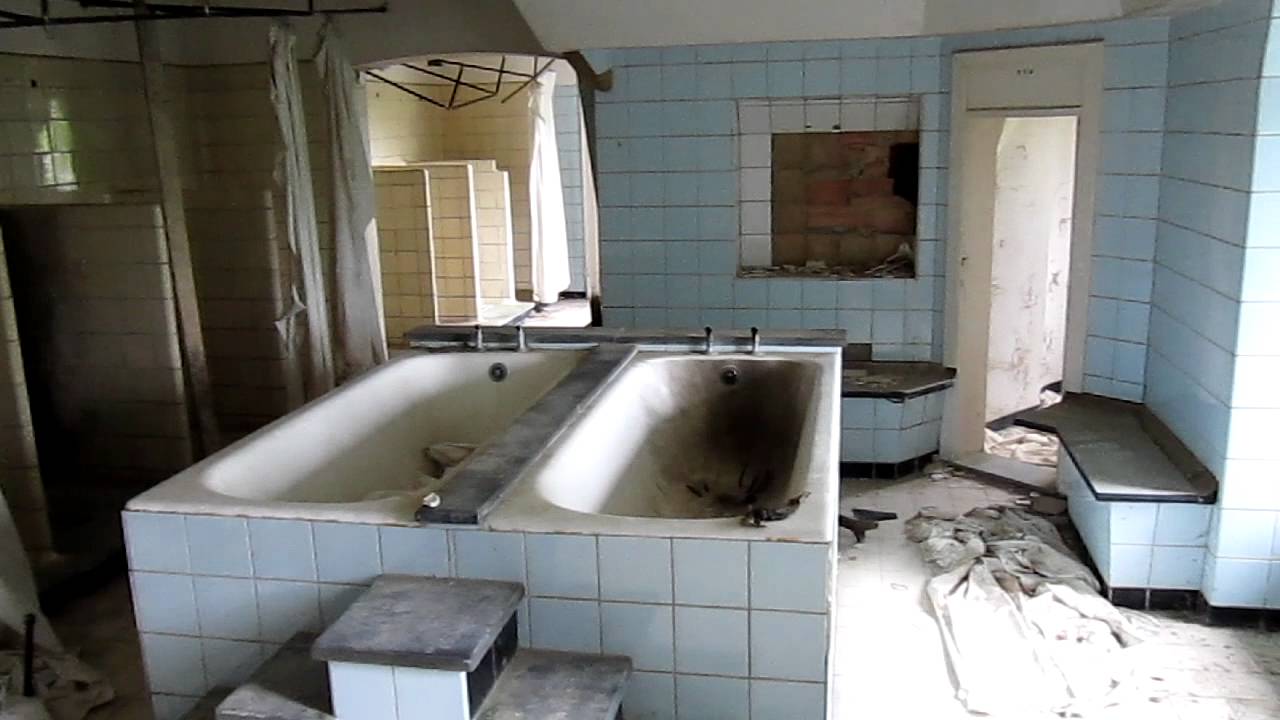 (17) A violent storm that had hit the castle in 2006 caused further damage to the property leaving it in a state of rather despair.

(18) Although the castle has been abandoned for more than two decades now, the clock of the clock tower still works. No one knows when it was last serviced. 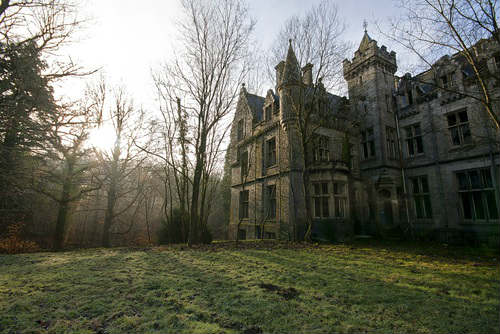 (19) In Early 2013, the owners of the castle have filed a petition to demolish the castle and the same has begun since October 2016.

(20) As of early 2017, about half of the picturesque century-old chateau has already been demolished with its dark memories lurking in the minds of the locals and wayward visitors.