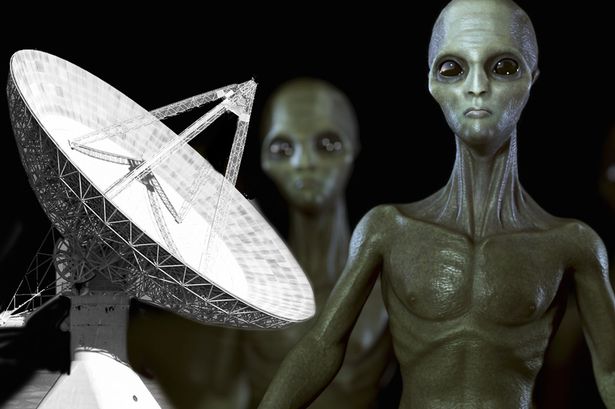 When the world was divided into two, debating about the possibilities of the existence of extraterrestrial life, the news of the Wow! Signal from the space rejuvenated the enthusiasm of the believers of existence of ET life in outer space. Many people believed that the signal was sent by aliens trying to establish contact with earthlings. Here are 20 facts about the Wow! Signal from space that will help you understand what it as actually. 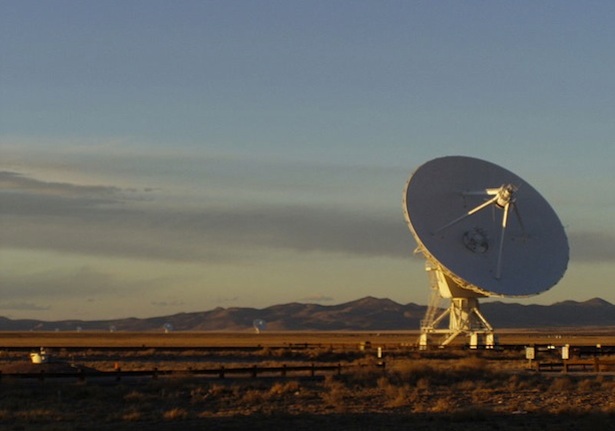 (1) The Wow! Signal was received by the Big Ear radio telescope at the observatory of Ohio State University.

(3) Big Ear radio observatory was the only system on the planet that received the signal.

(4) The signal was first noticed by 37 year old volunteer researcher Jerry Ehman who worked at the Ohio State University.

(5) As Ehman was taking a look on the data sheet he noticed a vertical sequence of alpha numeric figures that was much different than the regular 1s and2s that filled the sheet.

(6) The total duration of the Wow! Signal was just 72 seconds. 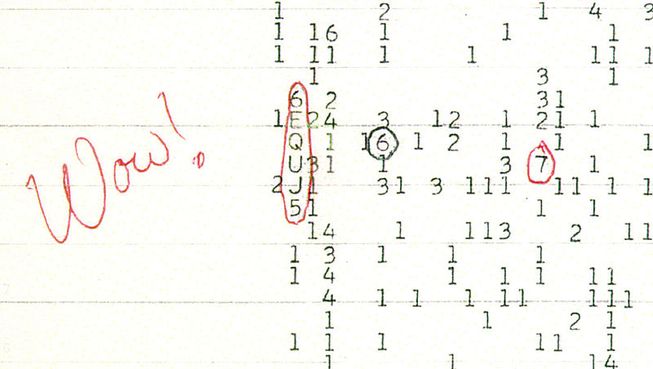 (8) Amazed by the unexpected sequence amidst the regular radio signals, Ehman wrote the letters ‘Wow’ with an exclamation mark. He wrote this with a red pen to mark the importance of the whole thing. This is how the signal earned the name ‘Wow! Signal’. 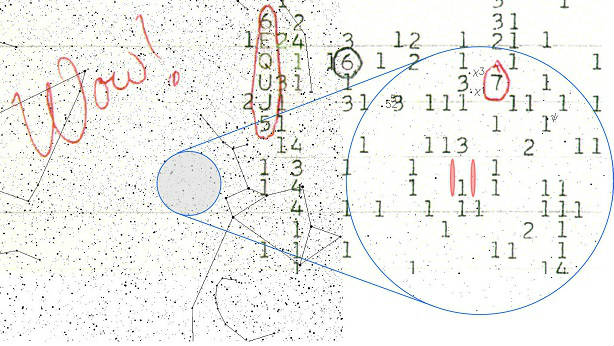 (10) If you have understood the representation of signal intensity, you would understand this better now. The Wow! Signal had four letters E, Q, U and J which are supposedly signals of very high intensities!

(11) The intensity of the Wow! Signal was about 30 times higher than the average ambient noise of the outer deep space.

(12) The frequency of the Wow! Signal was very close to that of hydrogen, which goes hand in gloves with the hypothesis of Cocconi and Morrison.

(15) After the source of the signal was tracked back, it was found to have been originated from northwestern part of the Sagittarius constellation’s M55 globular cluster.

(16) The probable point of origin from where the signal was believed to have been originated does not have any planets or stars. The evident question that comes out of this is then who had sent the signal?

(17) The probable point of origin of the Wow! Signal was 220 million light years away from the Earth. 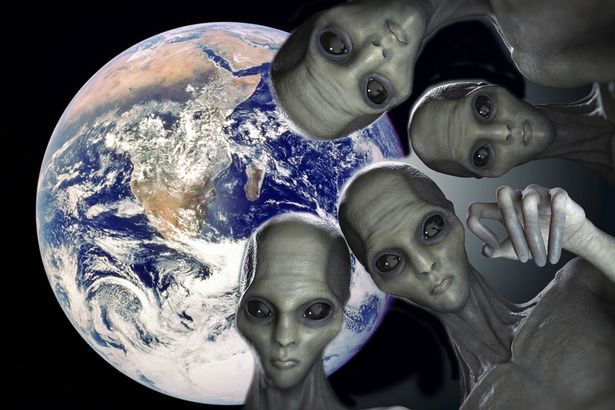 (18) The signal was received once. Even after multiple attempts scientists failed to receive a signal similar to the Wow! Signal. This gave birth to the apprehension that if an alien was actually trying to communicate with earth, why would they give up after just one attempt?

(19) Scientists do confirm that looking at the transmission time along with the intensity graphs, it is confirmed that the origin of the Wow! Signal lies somewhere in the outer space only.

(20) Before Big Ear radio telescope was dismantled in 1997, scientists carried out extended research to receive signals similar to the Wow! Signal, but they failed to receive even one signal that matched the one received by Ehmar in 1977.