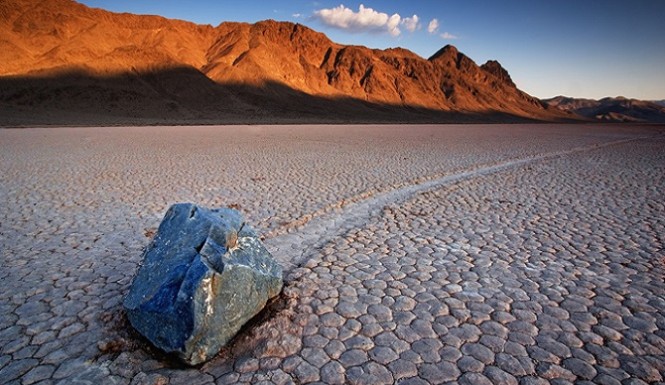 The haunting and taunting Death Valley National Park is located in California. Several millions of people have visited the area. However, the area has been full of secrets for almost a century now. The sailing stones have been unexplained for several centuries until few scientist decided to conduct experiment themselves to find out the truth. 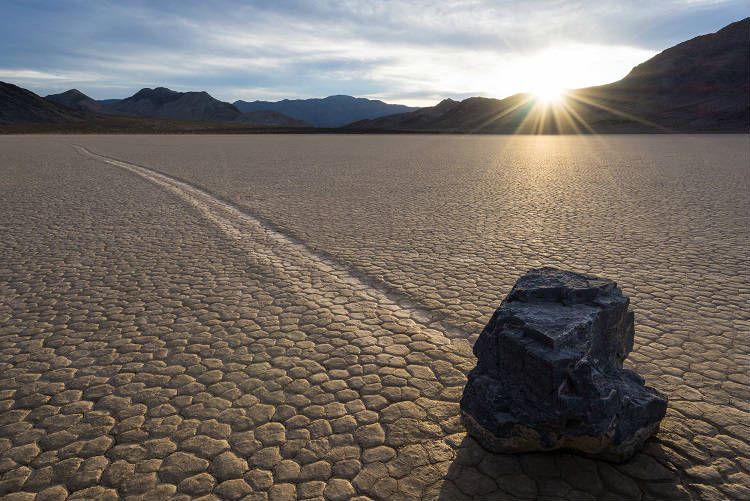 The main thing about these stones is that, not all of them move. They don’t in the same direction and in the same year. Some move in one direction while the others move in another direction. The reason which has been given for the sailing stones are that, as the ice starts melting the rocks are then pushed which make them leave tracks in the desert. 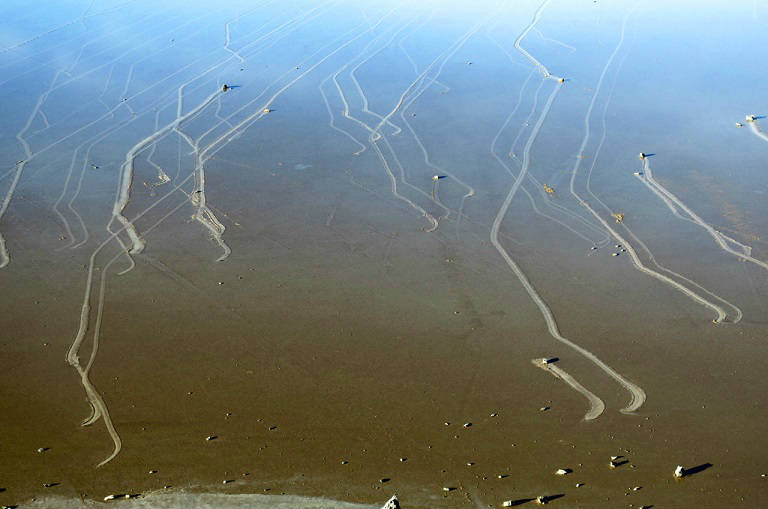 Listed are 10 exciting facts about the Death Valley National Park nobody would have told you about.

(1) The Death Valley National Park was recognized by the Congress in the year 1994. The section which is present in the Mojave Desert was turned into a national park.

(2) The total area is 3.4 million acres. That is extremely a large area where humans cannot possibly live. 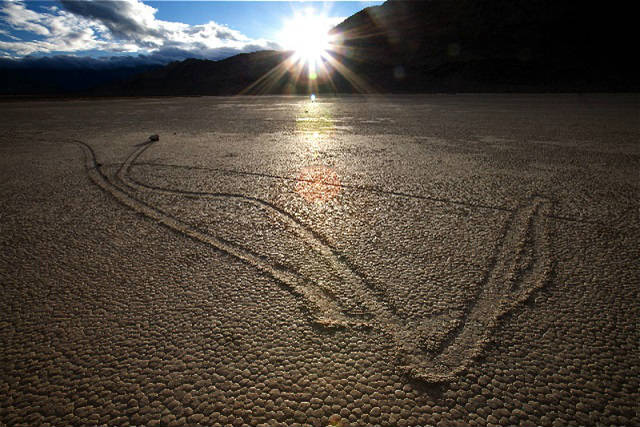 (3) It is the hottest region in the country. The highest temperature which was recorded here was in the year 1993 at 134 Fahrenheit. You would also want to know that it is the highest recorded temperature in the Western Hemisphere.

(4) The park is also known for being the driest place in the country. The year 1929 saw not a single drop of rain falling down in the valley. Not the ideal place you would want to live in with your family. 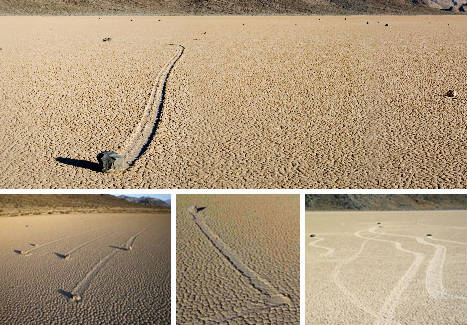 (6) It is however only more than 70 miles from the highest point in the United States of America, Mt. Whitney. It comes at a height of 14,505 feet. The highest and lowest points of America are just 80 miles apart.

(7) The valley has signs of life. You read it right. It is home to more than 1200 species of plants. The best part about that is the plants numbering around 50 cannot be grown anywhere on earth. You also got more than 30 species of reptiles, more than 200 species of birds, fish species, and more than 50 species of mammals.

(8) The area had presence of human life. According to research performed by archaeologists, there were humans living more than 7,000 years. For the last 1,000 years the Timbisha Shoshone Native American Tribe was living in there. 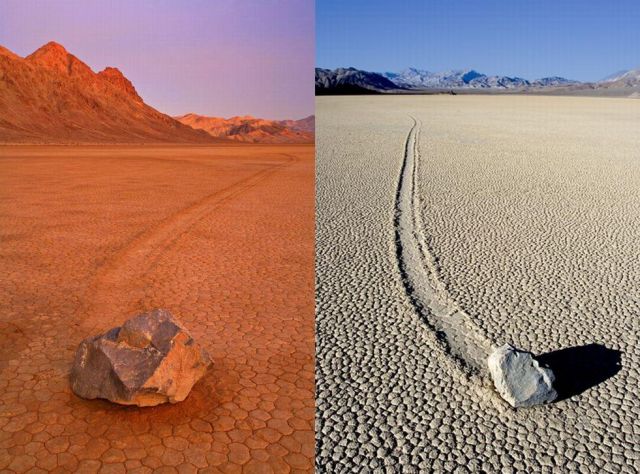 (9) It is home to golfing. You can find several golfers playing during the Furnace Creek Golf Course. It is present more than 200 feet below sea level. The course is the lowest golf course with 18 holes year round.