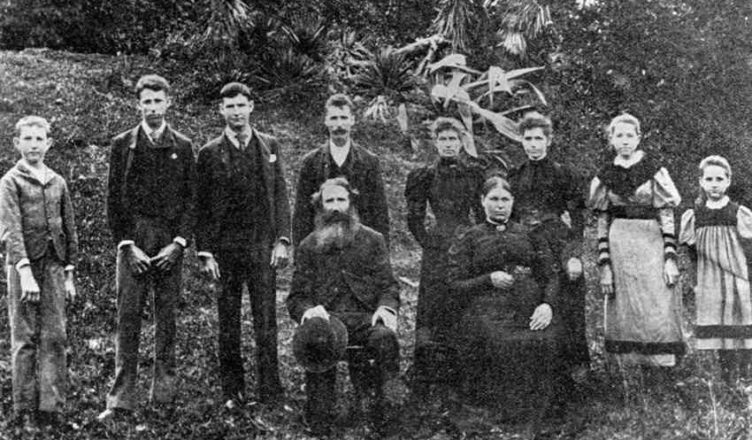 The Hinterkaifeck was probably the most chilling murder which till now remains unsolved. Six people were murdered mercilessly on the night of March 31, 1922. Five members belonged to the family and the sixth one was their new maid. The dead were Andreas Gruber, a farmer, his wife Cazilla, his daughter Viktoria, her son Josef and daughter Cazilla, and the maid Maria.

Four of the victims had been brought to the barn and murdered while the young Josef and the maid were murdered in their beds. The murders were done using a mattock or pickaxe. The murders were discovered four days later as the neighbors came searching because they had not seen any of the family members outside for the past few days. The mail had not been picked and the girl had not attended school. In the murder case which was never solved, there are some things which still are puzzling. 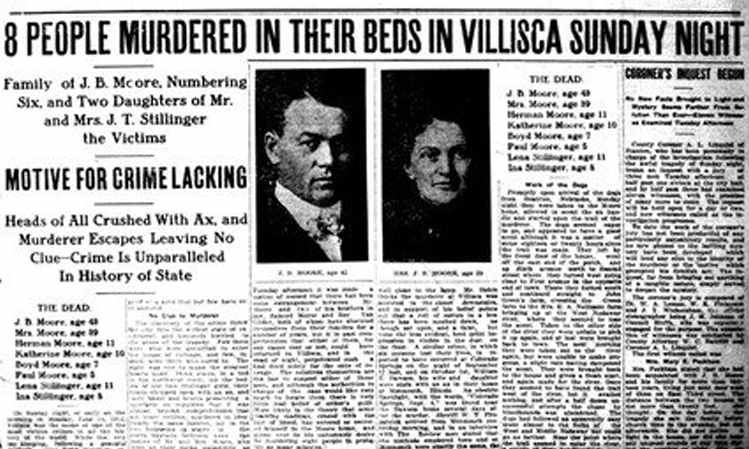 (1) The farmer Andreas Gruber had informed the neighbors a few days back seeing footsteps going towards the farmhouse but not away from it. He mentioned hearing noises in the attic but found nothing. Yet, he had not thought of reporting this to the police.

(2) He had also claimed to have seen a newspaper in the farmhouse which was not subscribed by them. The keys of the house had gone missing for a few days before the murder and returned later. This was reported by the family to neighbors. Yet Andreas had refused to take a gun for protection which was offered by a neighbor. 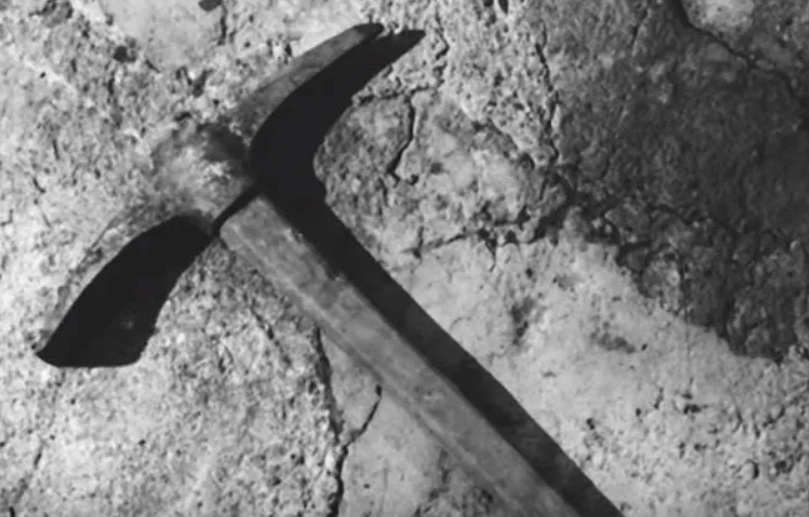 (3) Four members of the family were lured one after the other to the barn and murdered there. This could mean that the person who murdered them was known to them. Yet the police were not able to pin down any person known to the family who could have done the murders.

(4) A few children before Viktoria had died due to abuse by the father Andreas. His inclination towards incestuous pleasures was known to the villagers. Yet Viktoria had stayed with the family despite having a relationship with another gentleman who was willing to marry her. 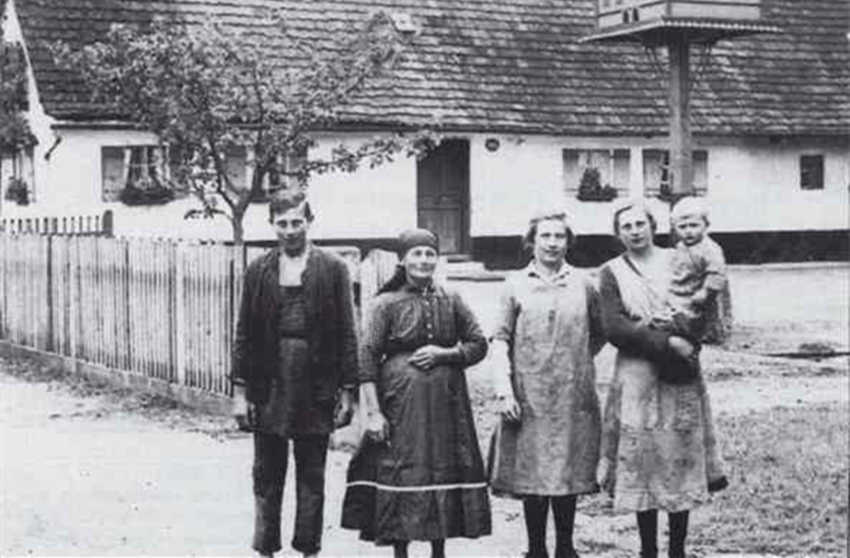 (5) Both Andreas and Viktoria had been arrested for incest and sent to jail. The birth of Josef points to the fact they could have continued their incestuous relationship after coming back from jail.

(6) Andreas had prevented the marriage of the widowed Viktoria to Lorenz who wanted to marry her. Lorenz had led the villagers into the house in search of the family. He is supposed to have known his way inside the farm very well. Villagers say he had behaved funnily after the death of his only child in another marriage. 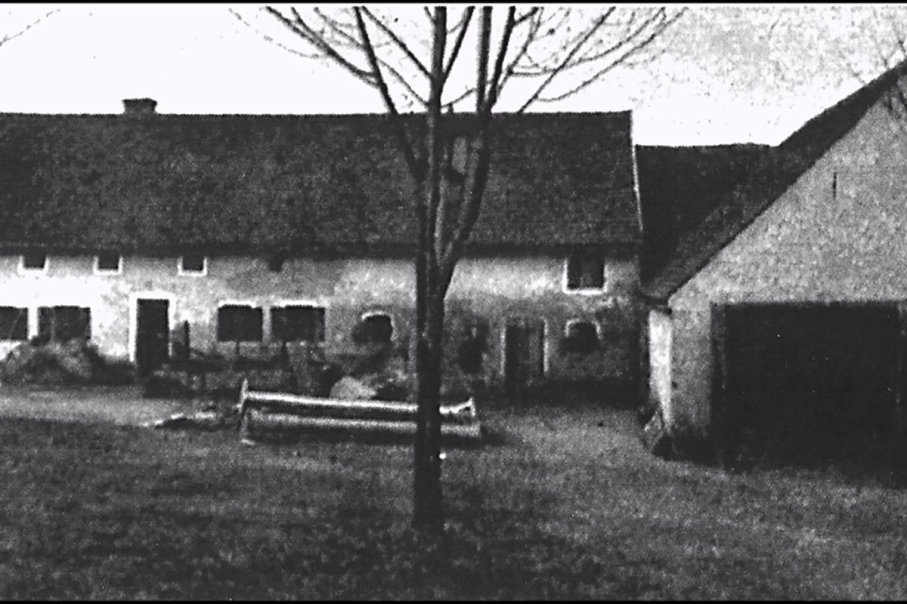 (7) The farm animals including a Pomeranian dog were unharmed and fed even after the murders until the neighbors found the body.

(8) There was also evidence of food having been cooked after the murders. People had seen chimney smoke even after the day of the murder.

(9) Though there is evidence of the murderers having stayed there nobody seems to have seen them.

(10) Viktoria’s widowhood is also under a shadow of doubt as people say there no evidence that her husband was killed in war as claimed.