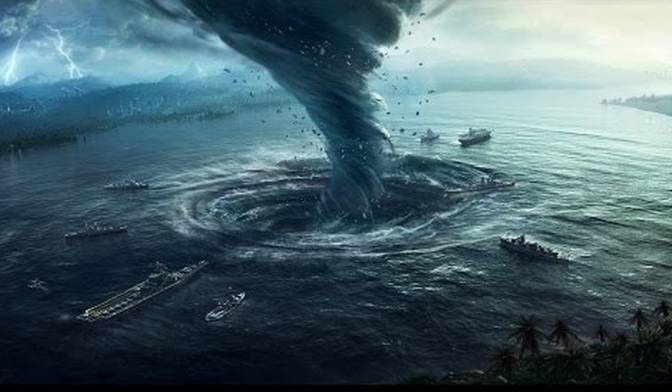 If you feel the chill run down your spine at the horrific tales of the mysterious disappearances of aircrafts and ships in the Bermuda triangle area, hold your breath. Bermuda triangle is not the only area in the world that acts as the mysterious stage for abrupt disappearances. There are supposedly total 12 spots around the world which are equally mysterious and have been sites of many abnormal phenomena that defy the laws of physics. 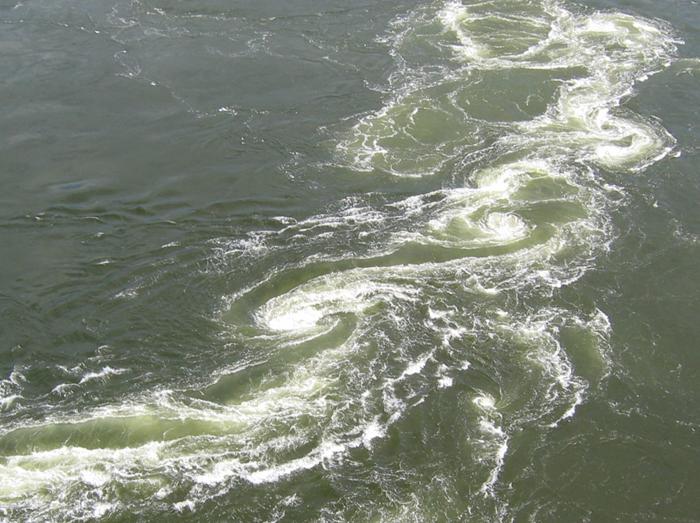 While some call them as the twelve devils graveyards, these spots are collectively known by the name Vile Vortices. Here are some interesting facts about the vile vortices that are spread around the world.


(1) The most famous of the vile vortices is the Bermuda Triangle that is situated between Bermuda, Florida, and Puerto Rico.

(2) In the last 100 years about 20 airplanes and 50 ships have been reported missing while they were crossing that part of the sea, which is known as the Bermuda Triangle. 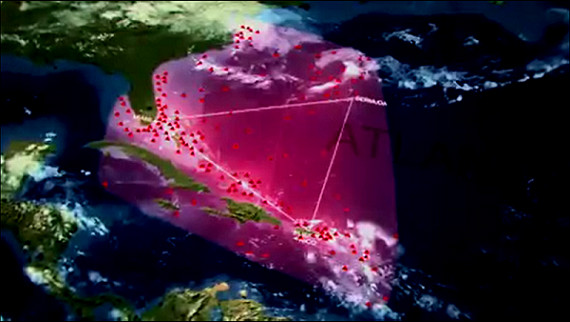 (3) The second vile vortex is the Algerian megaliths that are located just south of Timbuktu. These ancient ruins have been the site of multiple disappearances as well.


(4) The third vortex is the Easter Islands in the Southeastern Pacific Ocean has been housing many mysteries that include the megaliths of Moai statues and the rongorongo writings.

(5) There were claims that the making of the Moai statues were an act of aliens which added to the levels of mystery that this place had to offer.

(6) The fourth vortex is the Hamakulia volcano that is found in the Hawaiian Islands. This underwater volcano has been the site of multiple disappearances both from the sea as well as from the sky.

(7) The fifth vortex is the Dragon’s Triangle which was the cursed site where five Japanese military ships just vanished. Another ship was sent out to investigate about the missing ships and that one went missing too.

(8) The Dragon’s Triangle is also known as Devil’s Sea.

(9) It came into limelight during 1952 to 1954. That is when the Japanese vessels had disappeared.

(10) The sixth vortex is the North Pole.

(11) The seventh vortex is the South Pole. Both the poles are kind of uninhabited for major time of the year, which is why they have got their names enlisted in the list of 12 vile vortices. 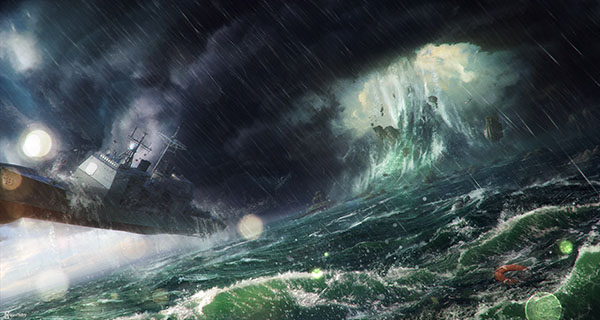 (12) The eighth vortex is Mohenjo-Daro, in Pakistan. The city which was the most flourished one in the Indus Valley Civilization existed between 26th and 19th Century BC. How the city came to an end or what happened to its people could not be recovered by historians.

(14) The tenth vortex is the South Atlantic Anomaly aka SAA. This is the area that experiences an increased flux of energy particles which exposes orbiting satellites to levels of radiation which is much higher than usual.

(15) When the Columbia had passed through the SAA, instrument disruptions had interrupted space shuttle observations. Astronauts have reported seeing random flashes of light even with their eyes closed.

(16) The South Atlantic anomaly is the region where the magnetic field of the earth is the weakest.

(17) The eleventh vortex is the New Hebrides Trench that is situated between the islands of New Caledonia and Vanuatu. Although it does not have the deepest spot in the ocean, but the depth of 25,000 feet (7600 mts) is certainly too much to conceal a lot of mysteries and ancient secrets.

(18) The twelfth and last vortex is the Wharton Basin. Located in the North East quarter of the Indian Ocean, this water body has seen (or may be caused) the disappearance of Malaysia Airlines Flight 370 on 8th March 2014. This was not the first case of any airplane disappearing in this region though.

(19) Of all the 12 vile vortices, the most famous ones are the Bermuda Triangle, the Dragon’s Triangle and the South Atlantic Anomaly.

(20) Barring the North Pole and South Pole, the remaining 10 vile vortices are approximately equidistant and are equally scattered in the two hemispheres of the earth.