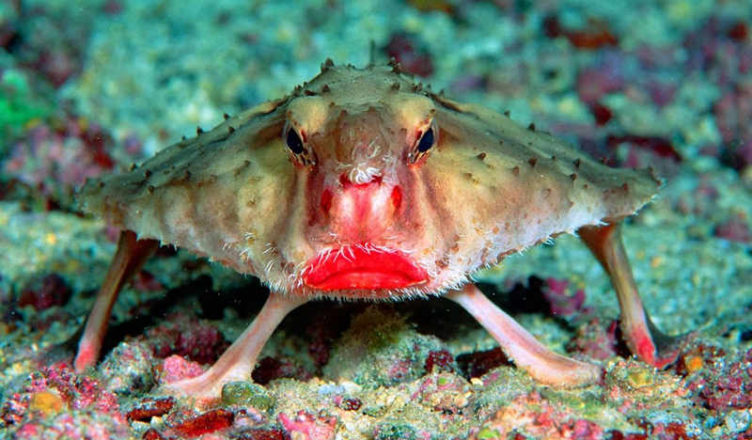 Let us see some of the adaptations that help in the survival and proliferation of this species, though they are limited to a small area. 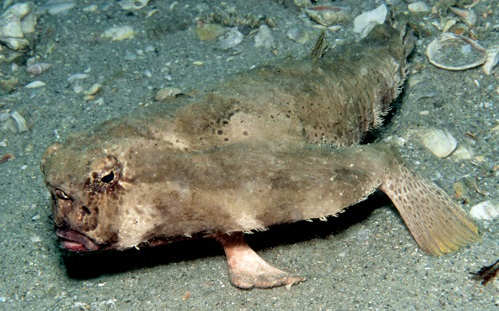 (1) As the name suggests the Red Lipped Batfish are born with bright fluorescent red lips which scientists believe in easy species recognition during spawning. This helps in the proper fertilization and growth of the larvae.

(2) The bright red lips are supposed to help the males to attract the female batfish during mating. This helps in the proliferation of this species without any threat of it becoming extinct. The lips certainly assist the marine scientists in differentiating this fish from the rose-lipped batfish. 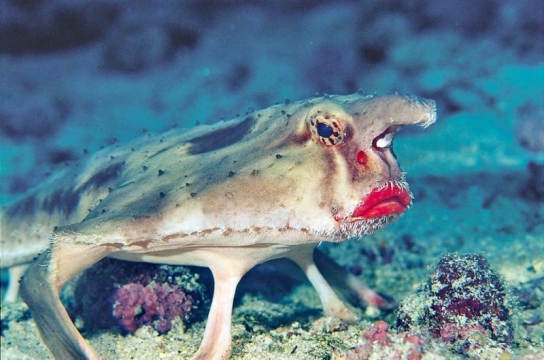 (3) The Red Lipped Batfish spends most of the time on the ocean floor. They are not good swimmers. The pectoral fins modify as “feet” that help them walk on the floor. Being on the floor helps the fish combat any marine environmental changes.

(4) As the Red Lipped Batfish lives down on the ocean floor they are not usually caught in the fishermen’s net. It also protects them from many predators. 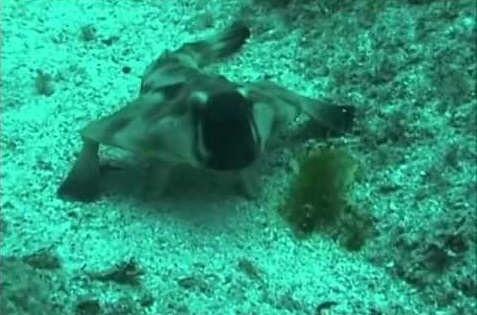 (5) The dorsal fins metamorphize as a horn-like structure which is called the Illicium. There is an esca at the top of the illicium. The esca emits a bright light. This light lures the prey to the batfish. The batfish can easily eat the small prey.

(6) They have a snout that extends beyond the body. This helps in catching the prey. The sharp teeth help the Red Lipped Batfish in tearing the prey’s flesh and eating them easily. 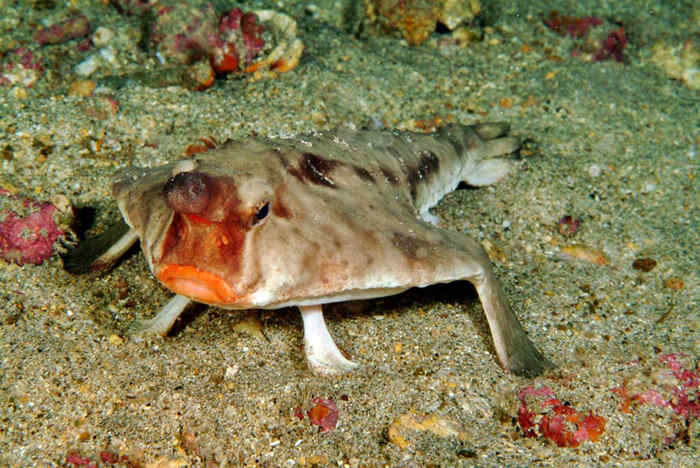 (7) The Red Lipped Batfish is not a fish that can be grown in a home aquarium. They need the dark atmosphere of the deep ocean. Hence these fish are not caught much by humans for the purpose of exhibiting in aquariums.

(8) The diet of the Red Lipped Batfish is mainly made up of other fishes, mollusks and crustaceans. Being a carnivore, it is difficult to be maintained in our home conditions. This is another reason for their not being caught like a fish for the exhibition. 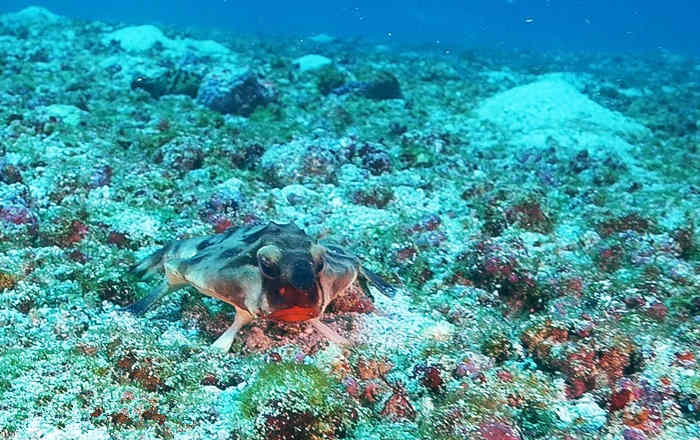 (10) The Galapagos Island area where the Red Lipped Batfish is found is a protected area and hence there is no human interference that can threaten its existence. This species is given the least concern tag.