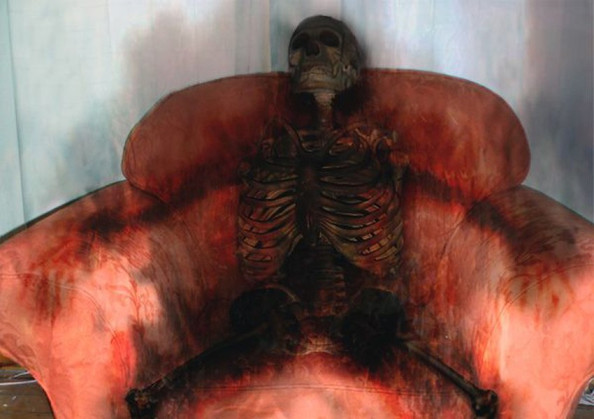 Spontaneous human combustion of SHC is one of those mysterious phenomena which are yet to get explained by science. Victims of SHC catch sudden flames on their body without any apparent source of ignition. While many people do not believe in the mystery behind this SHC cases but Cases of SHC has been reported since the 15th Century. Here are 15 real life evidences that will prove that spontaneous human combustion is real and it can happen to anyone, any point of time. 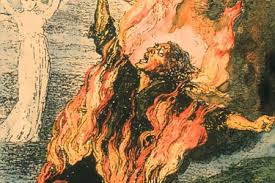 (1) Italian knight Polonus Vorstius was burned to death in the 15th century after vomiting fire! He had drunk two ladles of wine which was believed to have ignited the spontaneous combustion in his body. 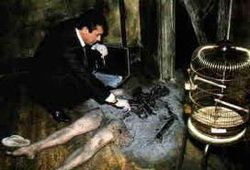 (2) The burnt body of Countess Cornelia Di Bandi was found in her bedroom in 1731. Her whole body was burnt by a fire that had not touched anything else in the room, not even the bed on which she was sleeping. 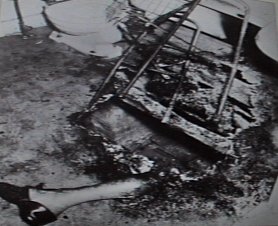 (3) John Bentley, an elderly physician was found burnt to death in Pennsylvania in 1966. His whole body was burnt, with the exception of the lower part of one of his limbs. Everything else in the room was intact. 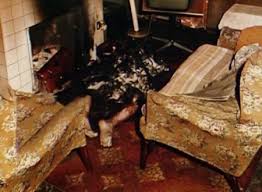 (4) In 1956, Honolulu based 78 year old Young Sik Kim was burnt to death after a blue flame bursting out of his stomach. The incidence was witnessed by a neighbor who could do nothing to save the old man from getting burnt to death. 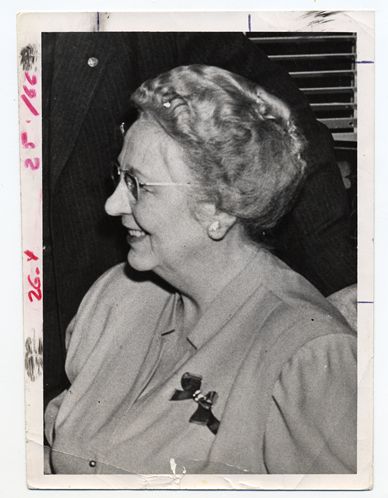 (5) Mary Reeser, who lived in Florida, died of a mysterious fire that had burnt whole of her body leaving the backbone and the left foot. Her skull was shrunk to the size of a tea cup. The incidence happened in 1951. 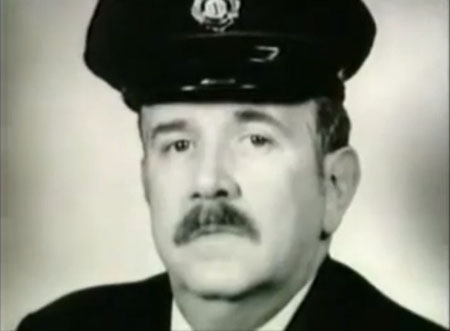 (6) Fireman George Mott of New York was found dead with his whole body burnt by a fire which had not done any damage to any other thing in the room.

(7) The 95% burnt body of Doris Lee Jacobs was found in her trailer home in California in 1966. The source of the mysterious fire was unknown and it had not any damage to the interior of the small trailer where the lady lived.

(8) A Brazilian woman had burst into flames on the streets in 2007. The fire which had burnt almost every part of her body did not do any damage to her clothes. The incidence was witnessed by many people who were on the streets then. 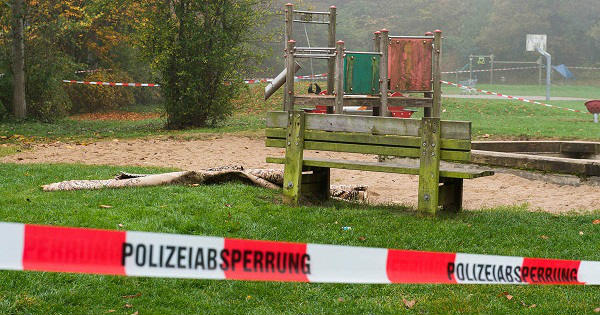 (9) Small town of Flensburg in Germany saw the gruesome death of an innocent woman after she got burnt to death while sitting on a park bench. The source of the fire that suddenly burst out of her body was not found out ever.

(10) Michael Faherty of Ireland was found totally burnt in 2010 in his house. What could have caused the fatal fire could not be understood by anybody.

(11) In 1967, Robert Francis Bailey of England was found dead from a blue flamed fire that had erupted from a slit in his stomach. Before the firemen could go and save the victim, he was all burnt to death. 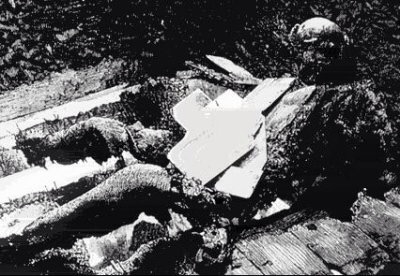 (12) Ginette Kazmierczak of France was found totally burnt to death in her undisturbed apartment with only her left leg escaping the grasp of the fire. The incidence had happened in the mid 1970s.

(13) Grace Pett of Ipswich, England was found dead with the torso giving the appearance of a burning block of wood with a flameless glowing fire. The event had occurred in 1744. 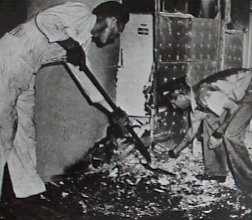 (14) A women fell prey to a sudden fire in England in 1938 while she on a crowded dance floor. Like other cases of spontaneous human combustion, the flame was fed by own flesh of the woman. 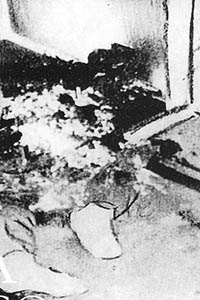 (15) A man named Henry Thomas was found dead in 1980 with the room covered with a fine layer of burnt human fat. Barring the chair on which the man was sitting, everything else was intact in the room.