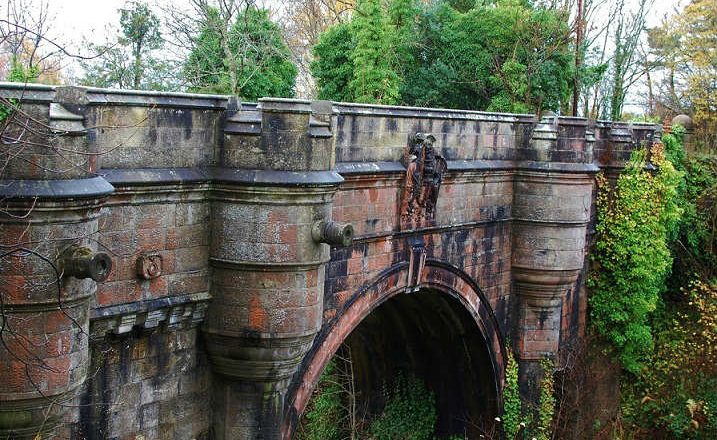 There are many unsolved mysteries in the world that are associated with animal suicides. One of such mysteries is the jumping of dogs off the Overtoun Bridge in Milton, Scotland. What causes the canines to jump off the 50 feet high century old bridge is not known to anybody and it continues to be the most baffling mystery in the history of animal psychology. Here are Top 10 Secrets of the Mysterious Overtoun Bridge. 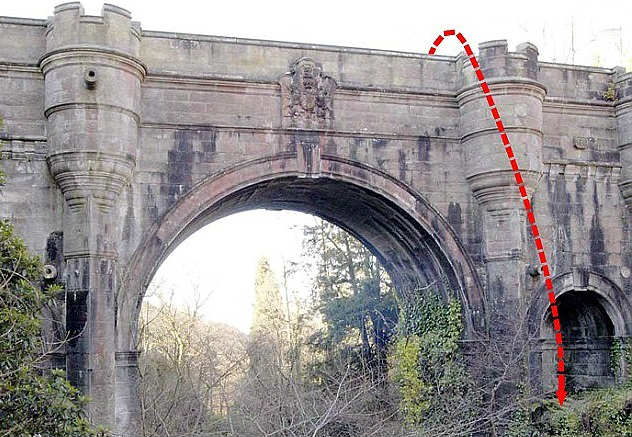 (1) Since the 1950s, there have been more than 600 reported cases of dogs jumping off the bridge. 54 dogs have died from the jump, the reason for which is not known to anyone.


(2) Those pooches, who have survived the jump, have come back again on the bridge and jumped off again, which clearly manifests their desire to go suicidal, reason for which is not known to anybody. 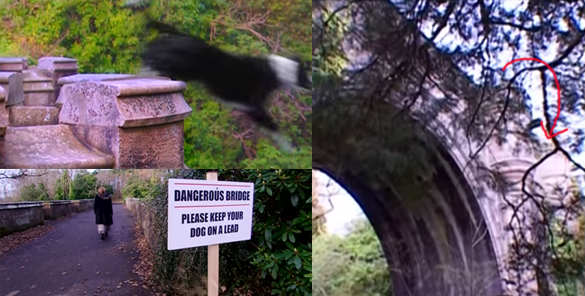 (3) Other animals do not execute such suicidal attempts when they pass over the bridge. It is only dogs that get maddened by some unknown force of thing that drives them to jump off the bridge.

(4) The dogs which have jumped off the parapet of the picturesque Overtoun Bridge are mostly breeds with long snouts. Dogs of other breeds do not exhibit such suicidal mentality when they pass over the bridge. This has further mystified the whole thing. 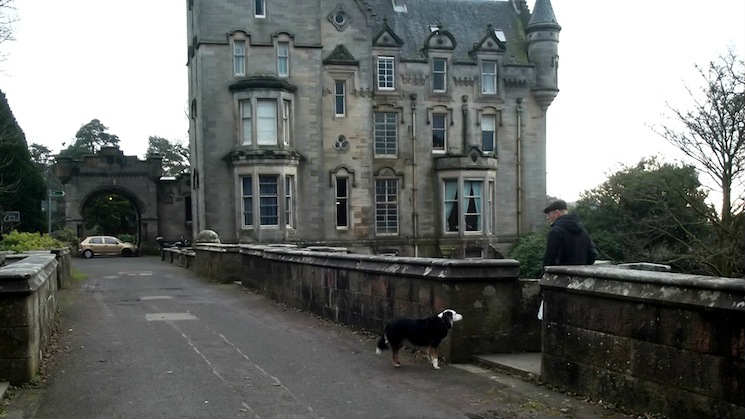 (5) To add to the mystery, it is only one particular spot of the bridge where the dogs jump from. Although there is nothing visually different in the two sides of the bridge, the dogs prefer the spot between the two final parapets on the right side of the bridge.

(6) All the jumping incidences have occurred on a sunny day. None of the dogs have ever attempted to jump off the bridge under overcast or rainy conditions. This has baffled the investigators even more, as if a driving force has to be there, why it would be active only under the sun. 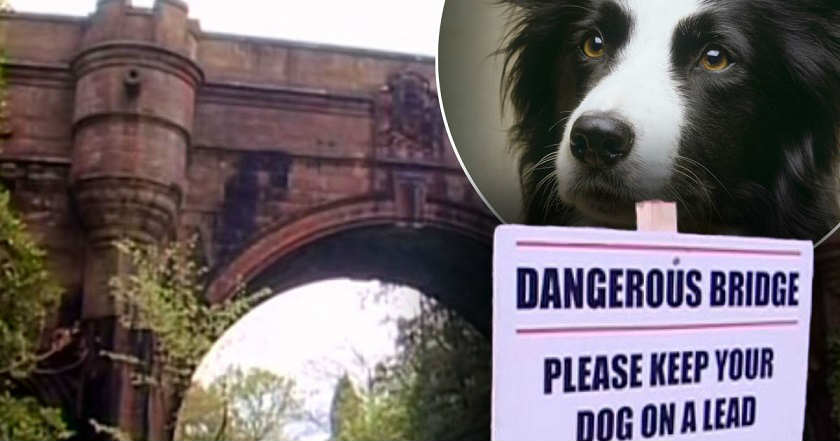 (7) There is a theory that the odor of the urine of male minks would drive the dogs crazy and they would run towards its direction. However, that does not justify the fact that why would they choose one particular side of the bridge which is not more than 10 feet wide.

(8) Another fact that puts this theory under the scanner is the statement from John Joyce, who is a local hunter and has been living in that area for more than 50 years. As per Joyce, there are no minks that live in that area. This statement cannot be ruled out straightway as there are actually no signs of mink habitation in that area. 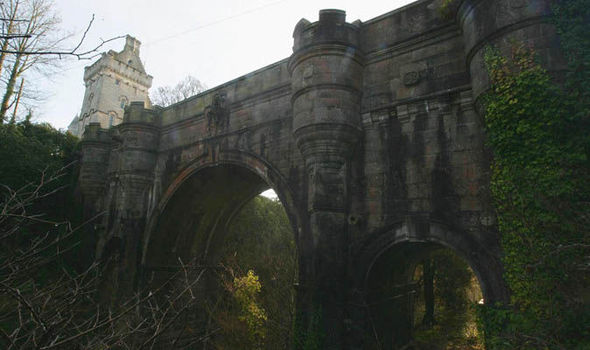 (9) Many believe that the dogs are lured to death by the ghost of Lady Overtoun who used to live in the Overtoun mansion lying next to the death bridge. There are reports of the ghost of the Lady being seen in the mansion as well.

(10) The only reported human death caused by the bridge was that of the two year old son of Kevin Moy, who got thrown over the bridge by his father Moy. While the jury declared Moy not guilty on account of insanity, the fact that he threw his son from the same spot and on a sunny day surely draws some link to the strange mystery that lives around the Overtoun Bridge in Scotland.