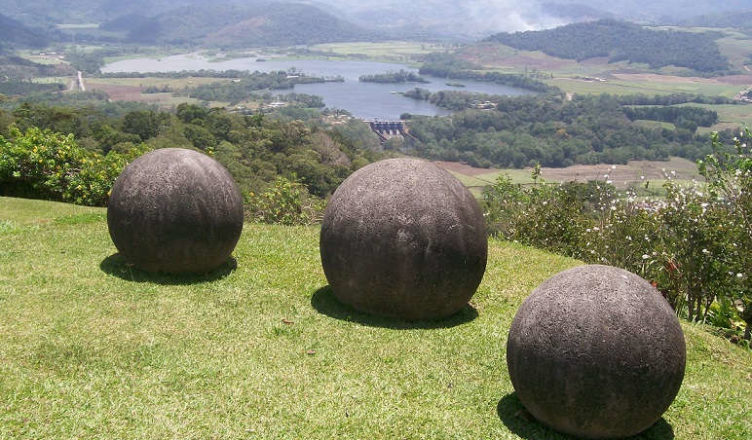 When it comes to the strangest archaeological objects in the history of mankind, the Stone Spheres of Costa Rica will always deserve a special mention. These are monolithic structures, developed manually and the size varies between a few centimeters to several meters in its diameter Here are some facts and figures about these balls that will be worthy to know.

(1) The total count of the spheres accounts for more than 100. These mysterious balls came to the attention of mankind in 1943. 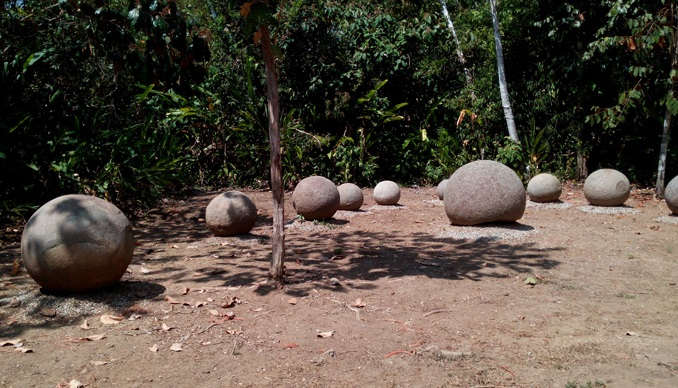 (2) It is not yet explored when these balls were cast.

(4) It is not yet explored that who constructed these balls. Likewise, no one knows who patronized these artworks. 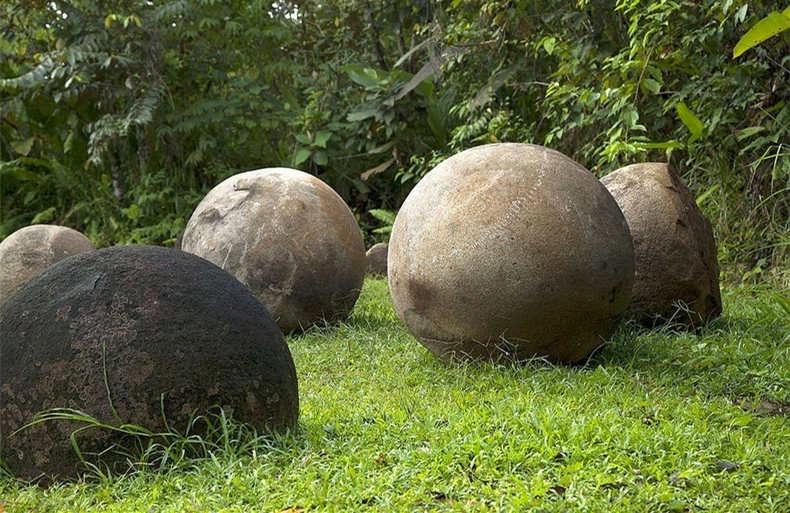 (5) As for the size of the balls, there are the balls that would measure a few centimeters in its diameter as well as those that ranges to several meters in diameter.

(6) There are the balls that weight even more than 16 tons.

(7) It is a surprise to mankind that all these spheres were cast manually. However, no one has been able to describe the construction technique. 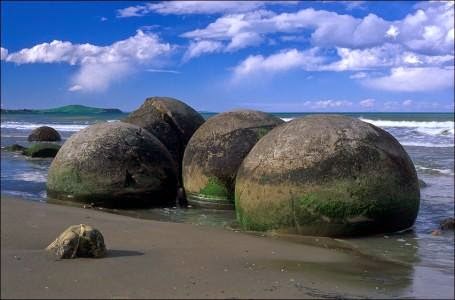 (8) Experts are not yet sure that these balls were made by the same carver or the balls are the collective outputs of a team.

(10) All the balls were crafted with igneous rocks. 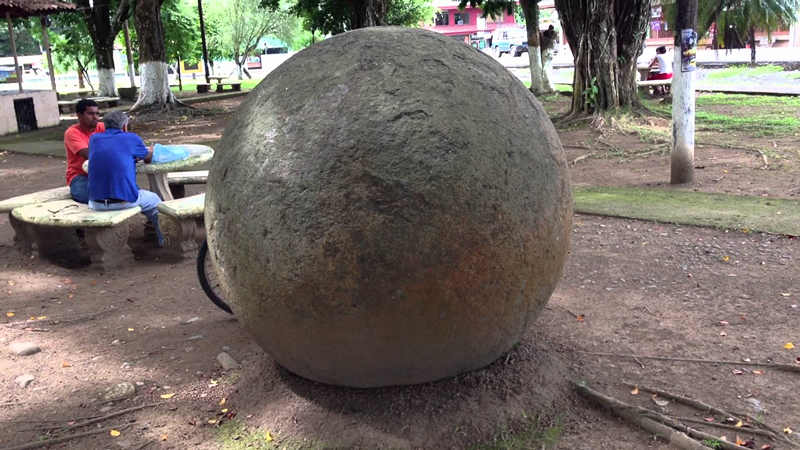 (12) In the opinion of a few experts, the style of arrangement of these balls hints that the human civilization has acquired knowledge about the use of magnetic compasses.

(13) There is a debate about the fact the crafting was done in the same position as they are found, were constructed elsewhere and ported to the locations where they have been explored.

(14) Experts could not make out if there were some ornamentations made on the balls or were left flat.

(15) Nothing has been determined for sure about the alignments of these balls. 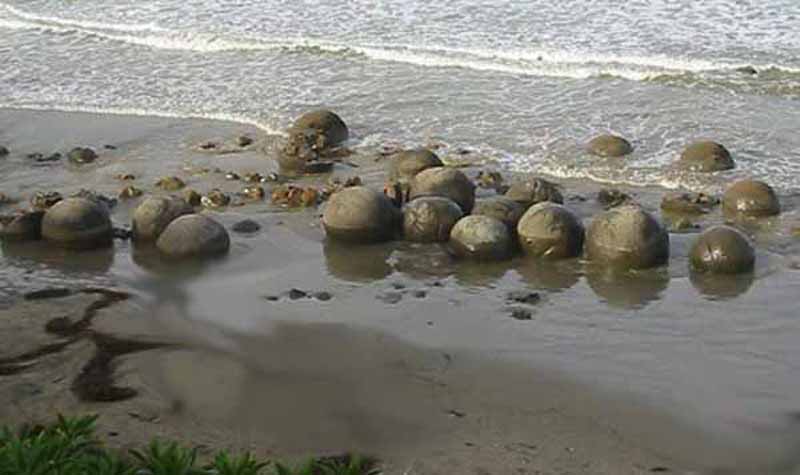 (16) Archaeologists got surprised as how the crafters managed to give such perfect roundness to balls that were as small as a few centimeters in diameter.

(17) The large balls were explored buried under the ground.

(18) Expert could not have made out what sort of tools and equipments were used to craft these balls.

(19) It is not sure that the crafter used the colorful rocks or the white appearance is just the outcome of the damages with time.

(20) If it was crafted at other positions, is is a wonder as how the crafters managed to transport such gigantic balls to the place where it was explored.