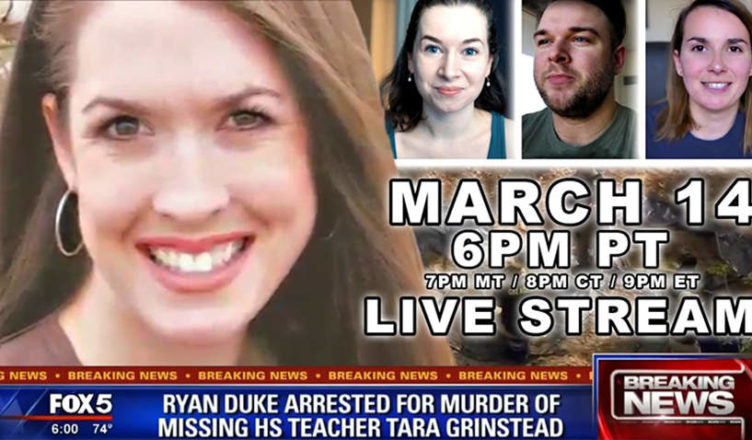 On October 22, 2005, Tara Faye Grinstead – a high school history teacher and an American beauty queen from Ocilla, Georgia, went missing. Her case of disappearance still has no satisfactory conclusion and there are many mysteries surrounding her vanishing. Here are top 15 secrets related to her case of missing.

(1) It was a podcast called “Up and Vanished” that actually raised awareness about her disappearance and pushed along the investigation. While Tara’s family supported the endeavor, the members did not wish to be a part of the podcast, as they said it was extremely painful for them.

(2) A month after the podcast, two arrests were made – that of Ryan Alexander Duke and Bo Dukes. 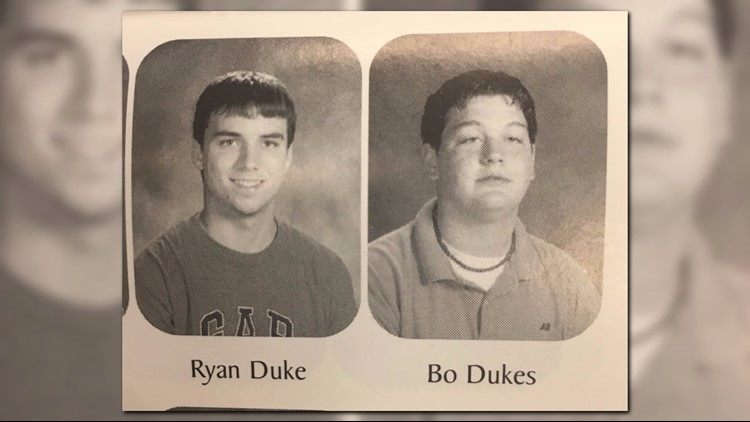 (3) Brooke Sheridan, the woman who loved Bo Dukes, was the one who tipped off the cops that Dukes confided to her about his friend Ryan Alexander Duke killing Tara and taking his help to burn and dispose of her body.

(4) Court documents state that the two admitted being responsible for her death, and boasted to friends at a private party that they had killed the former beauty queen and burned her body. But that could not be proven in court.

(5) Soon after the arrest of Ryan Alexander Duke, a gag order was issued by the court to prohibit everyone from discussing Grinstead’s case publicly. 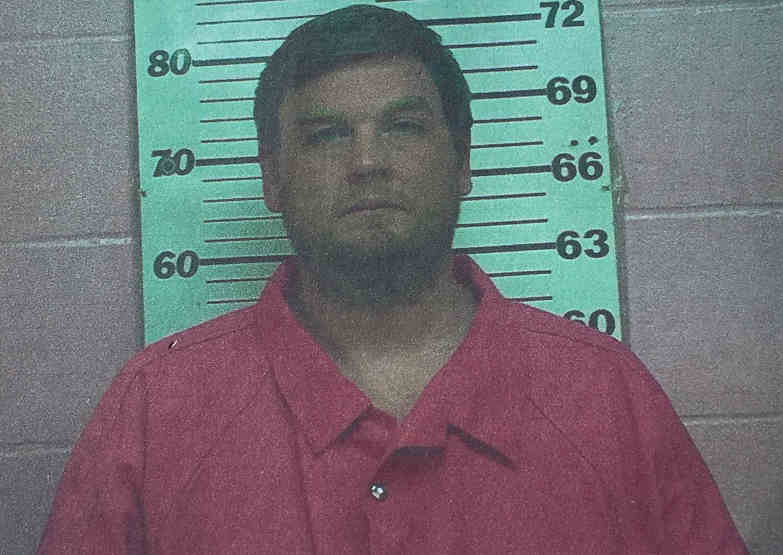 (7) Both of them were classmates at the same school where Grinstead was the teacher, Irwin County High School.

(8) While Ryan Alexander Duke was charged with murdering Grinstead during a burglary attempt at her home, the police found no signs of struggle or break in. Her car was outside in an unlocked condition and her mobile phone was inside her home.

(9) Along with Grinstead, her purse and keys also went missing.

(10) The only evidence that cops could find was a single latex glove in the yard next to her home. Although there was DNA evidence there was strangely no match with the government database or police records. 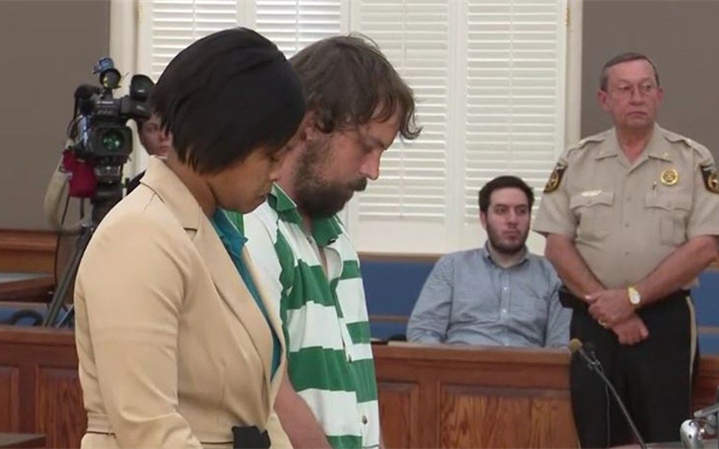 (11) In February 2009, a self-confessed serial killer released videos on the web where he claimed that he killed 16 women, and Grinstead was among them.

(12) The videos, after investigation, were traced to Andrew Haley, a 27-year old and his claims were found to be a hoax.

(13) Over the years, members of her small community started pointing fingers at each other and it seems everybody suspects the other. There was tremendous speculation and name-calling, which was a big reason for the issuing of the gag order.

(14) Even in 2011, leads for the case came in every week – as reported by the chief GBI investigator.

(15) Her case is still open and waiting to be solved. It is still not known what the roles of the two men were in the supposed murder and disposal of Tara’s body. Also, were the two men actually involved at all or there is an attempt at a massive cover up.