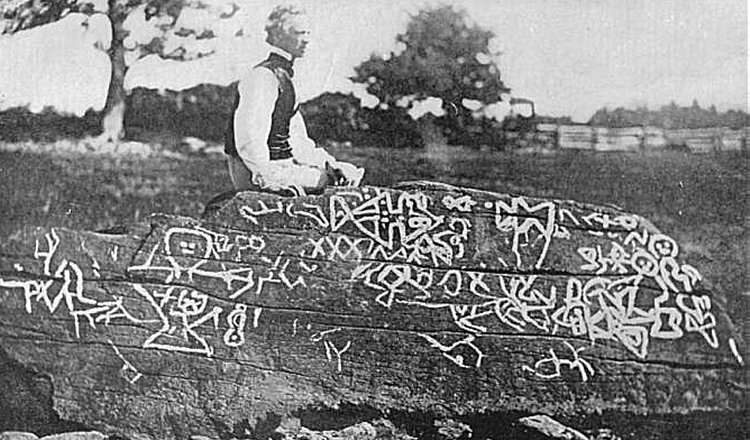 For several centuries, with innumerable legends and mysterious stories revolving around it, the Dighton Rock, has been a topic of intense debate. It is conceived to be a mysterious rock that the modern science is yet to analyze. It features some inscriptions made in Cuneiform-style that has been offering the stringent challenge to the researchers and observes. As such, it makes sense to discuss about a few facts and mysterious stories that keeps revolving around this massive boulder.

Facts and stories that keep on revolving around the Dighton Rock 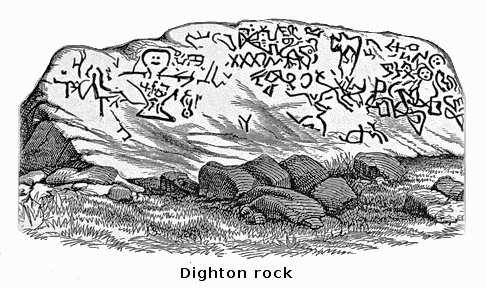 (1) This boulder is gigantic with the weight anticipated to be around 40 tons and the dimensions being 5 feet x 9.5 feet x 11 feet.

(3) At the time of its discovery, the stone was found to be partially submerged on the river Taunton at Berkeley.

(4) Across its entire surface, the rock is covered with PETROPLYPHS and other ancient designs that hail to an uncertain and ancient origin. 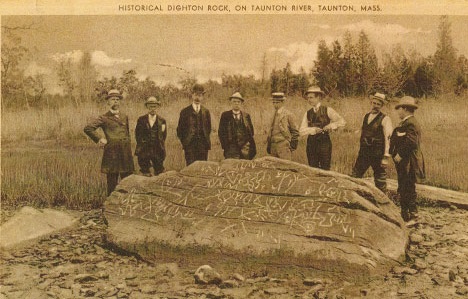 (5) The message in the inscription on this rock still stands unexplored.

(6) Modern science is yet to give a verdict about the aging of this rock.

(7) It is not yet clear as to who did the carving on the rocks. Some observers give this credit to the ancient Phoenicians, though solid evidences are available in this regard.

(8) In the opinion of another flock of researchers and observes, the credit for casting on the stone goes to the Vikings and the early explorers from Portugal. 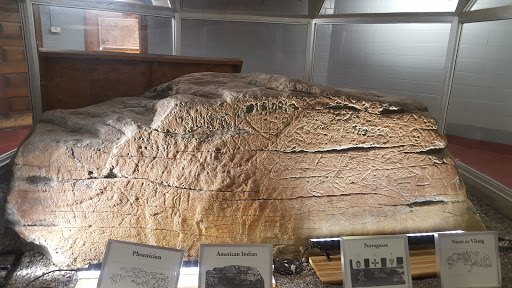 (9) It was once advocated by a French Noble that the inscription on the stone was made by a flock of sailors from ancient Carthage.

(10) Some are of the opinion that the rock flow there, from the Mediterranean shores. It is a profound mystery as how such a massive boulder can roll between such great distance.

(11) Some ancient researchers claimed that the inscription on the stone has reference to the verses from the Holy testament.

(12) In the opinion of a flock of experts, the Chinese sailors actually made the inscription on this stone.

(13) In spite of effort to solve the puzzle for the last few centuries, none has been able to identify the Hieroglyphs, leave apart the chance to decode it.

(14) Some observers hold the notion that the inscription on the rock are actually Hebrew works, cast in Phoenician letters.

(15) No one has been able to tell the exact method used to cast the inscriptions.

(16) Though it might sound strange, some people even links the inscriptions with the UFOs. 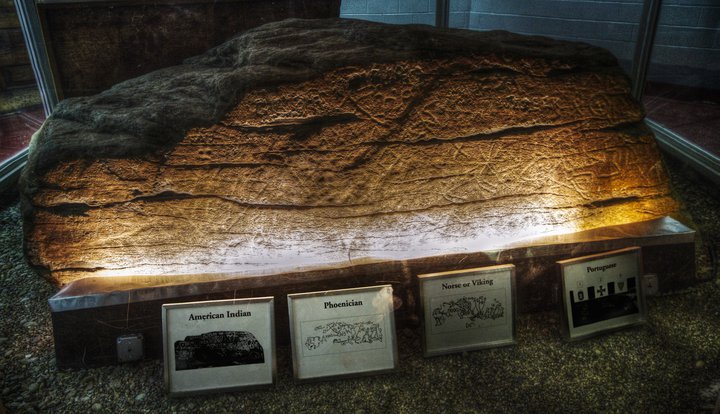 (17) There is a debate about the name of the person who first discovered this strange rock.

(18) The exact nature of the rock is not yet known to the observe and researchers.

(19) In the opinion of some people, this rock is assumed to hold some supernatural power.

(20) This rock is now preserved in a museum, nearby.