One of the profound mysteries of the modern times is that of the Solway Firth Spaceman that involves straits of UFOs and the Space expedition. While some experts are the believers of this  photograph, other call it a hoax. Nonetheless, the case is wrapped in profound mystery and hence, it makes sense to discuss about some of the strange facts, related to this topic.

Facts and Mysteries that cover the Solway Firth Spaceman picture

(1) Jim Templeton, who took the photograph, claimed that it features a figure, wearing a space suit.


(2) Contemporary research claimed that the figure was actually Jim’s Wife, as she was standing, turning back towards the camera. 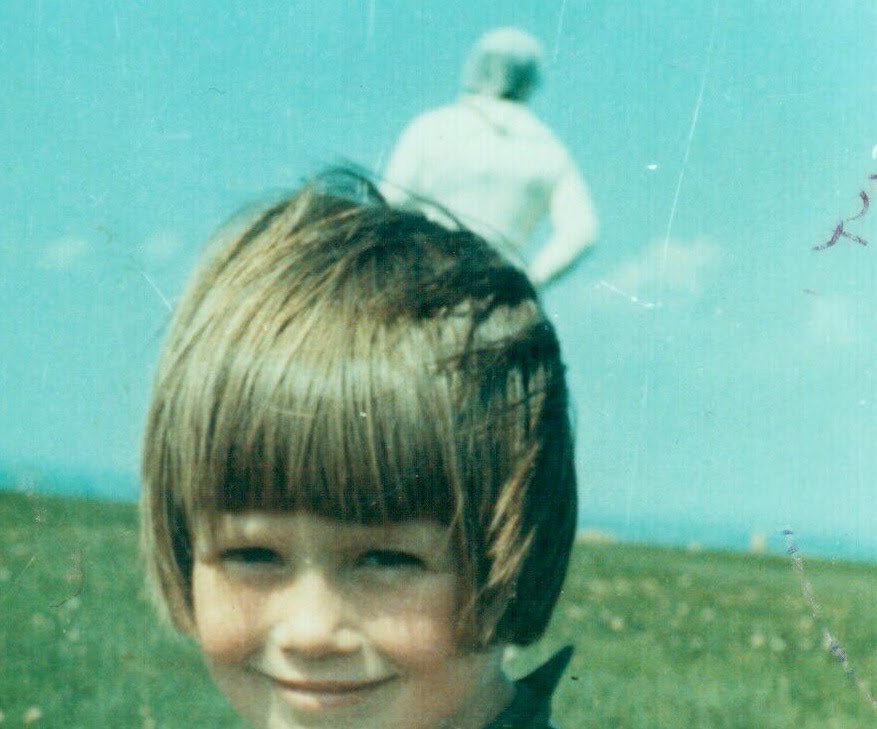 (3) The white appearance of the photo is claimed to happen due to overexposure.

(4) Jim claimed that no one was around the spot while the picture was shot.

(5) As he claimed, he got to observe the figure in the photograph, until the picture was developed.

(6) The expert team from Kodak confirmed the authenticity of the photograph. Thus, you it will be unfair to claim it to be forged or super-imposed. This makes the mysteries to gorw further. 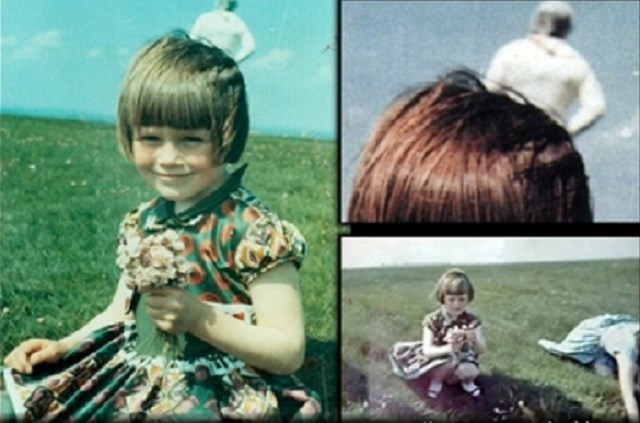 (7) It is a mystery as how the figure in the photographs displayed such close resemblance with the appearance of Jim’s wife.

(8) Some experts claim that some photo software was used in the development phase of the photograph that brought the changes.

(9) There have been efforts in the subsequent times by undisclosed parties to allegedly steal the photos.

(10) The exact mystery in the photograph was not solved in the las 5 decades. 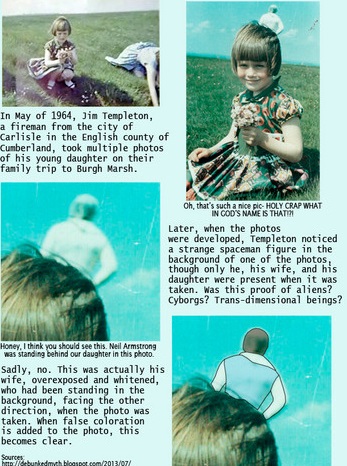 (11) Neither the believers nor the non-believers have been able to prove its authenticity or as a hoax.

(12) Jim was not able to explain as how the figure appeared in the background while taking the photo.

(13) Some Ufology claimed the figure to the photo of some Alien. 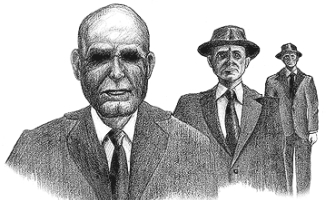 (14) Before and after this event, such instances never happened in the same spot.

(15) Mysteries intensified as efforts were made to snatch the photo from Jim’s possession.

(16) The position of the photograph where the figure appeared is impossible for someone to stand in the background at that angle to produce such impression.

(17) Jim’s daughter claimed that she never felt someone standing beyond her, while her father was taking the photograph.

(18) Jim claimed that at the time of shooting the photograph, her wife was standing beside him, and not beyond their daughter.

(19) Assuming that the figure in the background is that of an UFO, photographs of such extraterrestrial creatures are expected to blur out completely. However, the picture has been just the normal, with the exception that it featured the figure, just beyond Jim’s daughter.

(20) Some claims that the spot arrived due to some troubles with Jim’s camera. However, Jim denied such possibilities and he confirmed that the camera was working fine.

This instance has been a mystery, even after substantial attempts to decode it for the last few decades.