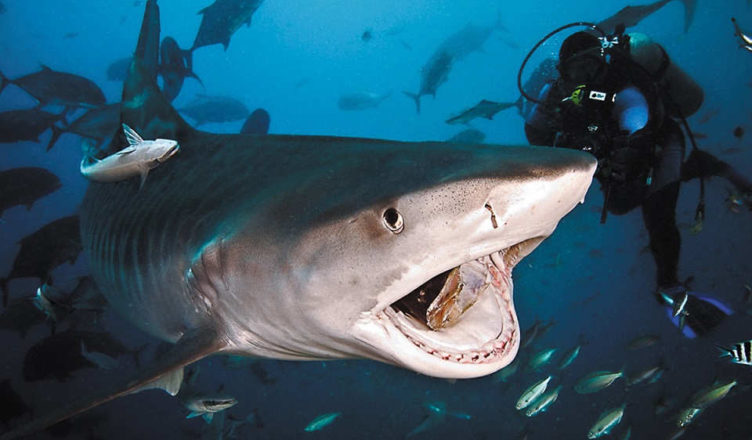 There are over 20 species of shark living in the Pacific waters around the world, of which only two present any danger to scuba divers. The others and even the possible aggressors are indeed some of the greatest diving attractions. In fact, ask any diver what the coolest thing he’s ever seen underwater and he’ll probably tell you it was some kind of shark.

Here in this article, you will find some rare and unique facts about the snaggletooth shark:

(1) Snaggletooth is a rare type of shark and people hardly know about it. This is one of the most deadly looking sharks that usually found in the Pacific Ocean (indo-western). 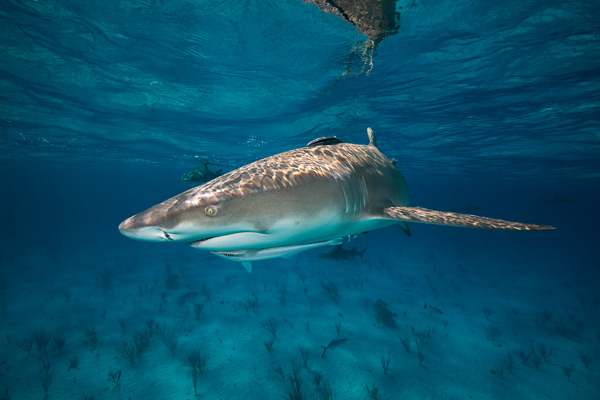 (2) You will find the sharks in the Red Sea.

(3) In the Philippines, Australia, China and Southeast Africa you will find them mostly.

(4) They live generally to near the coastal area of the sea at the depth of 1 to 30 meter. They can be found at the insular and continental shelves but the water columns of the coastal areas. 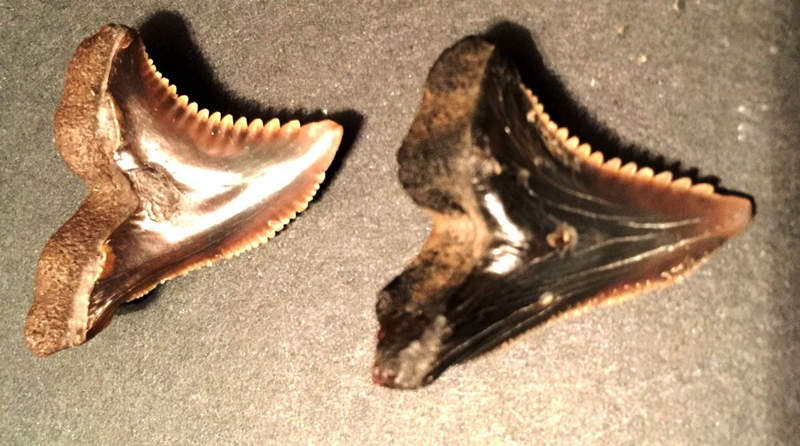 (6) The coloration of the shark is bronze or light grey but there are no such prominent markings.

(7) As per the name tells, it has serrated, sharp teeth on its upper jaw and on their bottom jaw, there are the hooked teeth.

(8) They get enormous speed in the water due to the fusiform body of the sharks.

(9) Their reproduction process is different from the other sharks and it is known as placental viviparity. 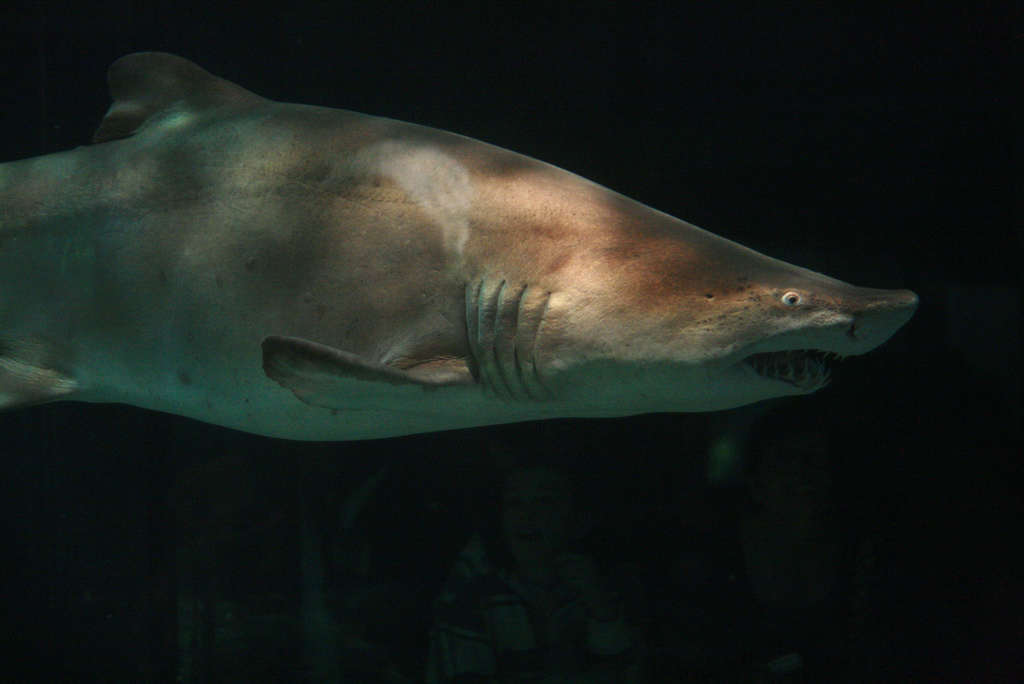 (10) They carry out the young sharks in the structure that more like placental and complete with the umbilical cords.

(11) They can prey on the different types of animals like other sharks, bony fish, crabs, ray and the cephalopods.

(12) They have the odd teeth that are curved and large with the jagged serration. Their name comes from such odd teeth.

(13) Male sharks are double in size than the female sharks; this is a unique characteristic of the snaggleteeth sharks. 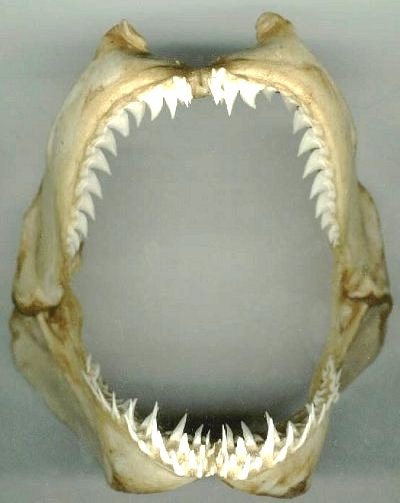 (14) These types of sharks are found in the warm water of the coastal area of Western Pacific, Indian Ocean but they do not live in the Western Hemisphere.

(16) They belong to the family of Weasel Shark.

(17) The scientific name of the shark is Hemipristis. 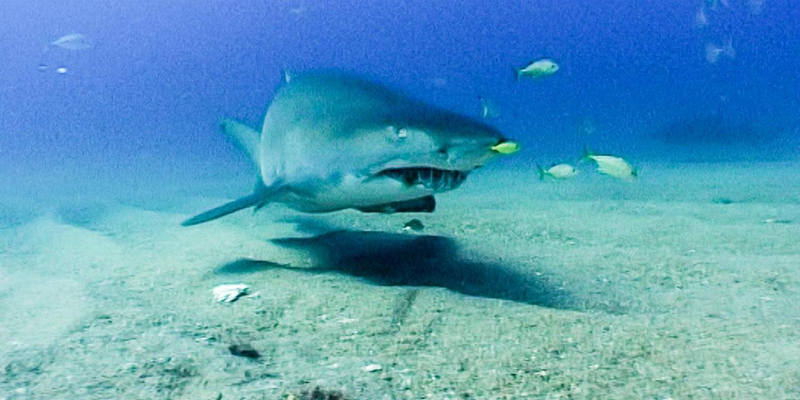 (18) Hemi, in Greek, stands for Half and pristis mean for the saw. These two words “half saw” here refers to the jagged and weird teeth of the sharks and so they are commonly known as Snaggletooth Shark.

(19) They never fished commercially but caught by the fishing trawlers or the gill nets. Fins of the sharks are used generally in China and many other Asian countries, the meat is the same used for making food dishes and liver of the sharks are great sources of vitamins.

(20) They are not found easily but they are in this world from the ancient age and the researchers have found lots of evidence of that.