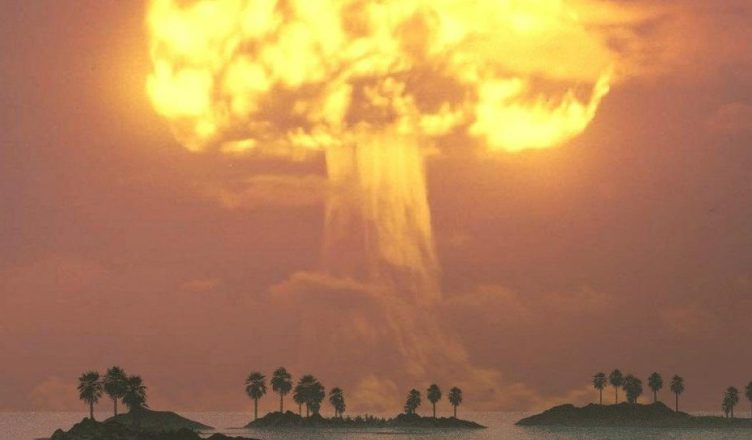 The Tunguska Explosion that had happened on the night of 30 June 1908 is one of the greatest mysteries in the history of mankind. The explosion that happened in the air in deserted region of Yeniseysk Governorate in Siberia, Russia, caused a lot of seismic waves and tremors of earthquakes were felt by people living hundreds of kilometers away. Here are 10 mysteries related to the Tunguska explosion.

(1) The explosion which was accompanied by shock waves and caused devastation over two thousand square miles was not being investigated by the research parties until 1921. The reason for this delay is not known till date. 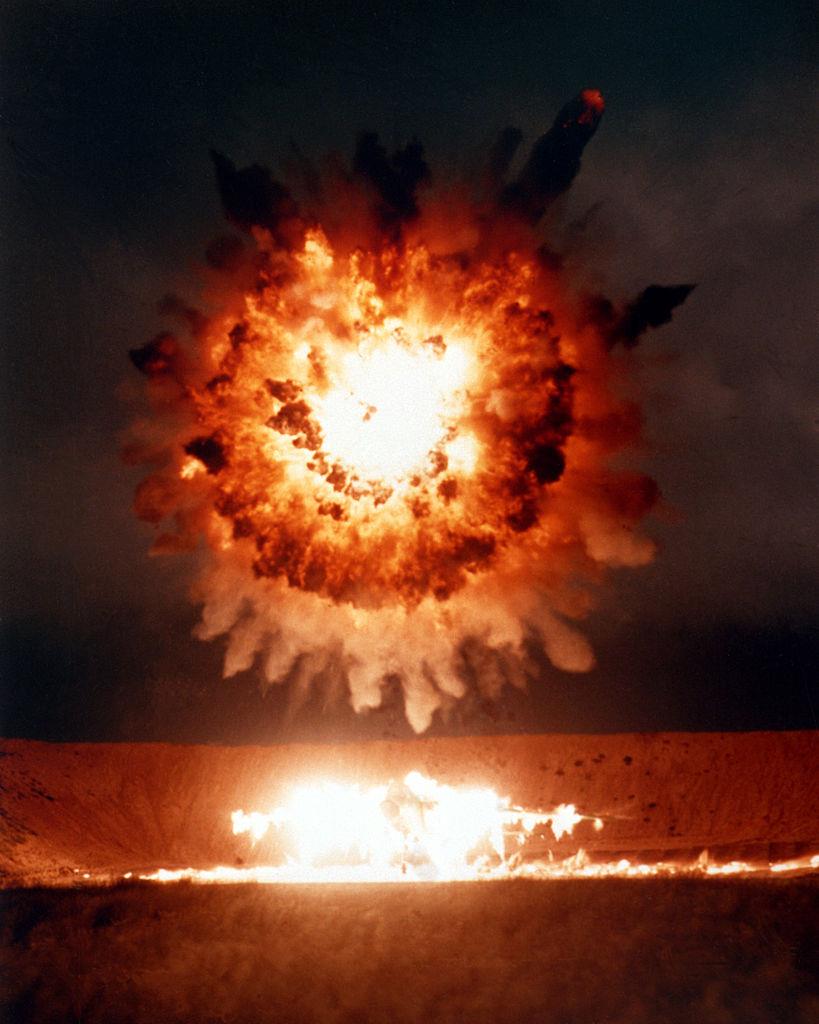 (2) Owing to the remoteness of the area where the Tunguska explosion had occurred, the news of the explosion didn’t reach out of Russia until 1970s. An explosion of this caliber deserved worldwide stir amongst the researchers and scientists. However, the whole affair was kept hidden from the public for many decades. 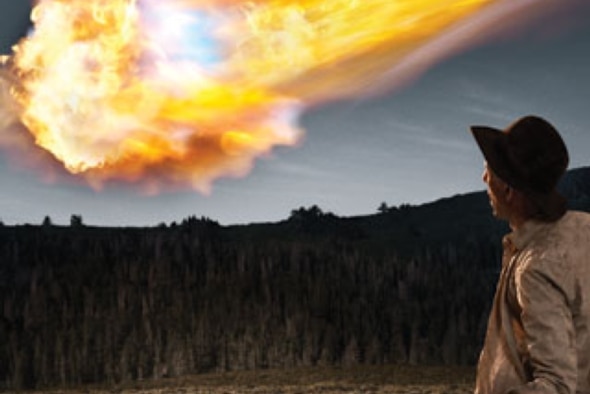 (4) During investigation expeditions it was found that the huge area had many dozens of pothole bogs that had a diameter ranging from 10m to 50 m. These were thought to be craters caused by the explosion of the meteor. This idea was proved wrong later on.

(5) Silicate and magnetite spheres were discovered in the soil and the fallen trees of the area. These spheres contained large proportions of iron and nickel which was found mainly in meteorites. This added to the mystery and confusion as other objects that were found at the vast site of the explosion did not point out strongly that the explosion was an outcome of an extraterrestrial collision. 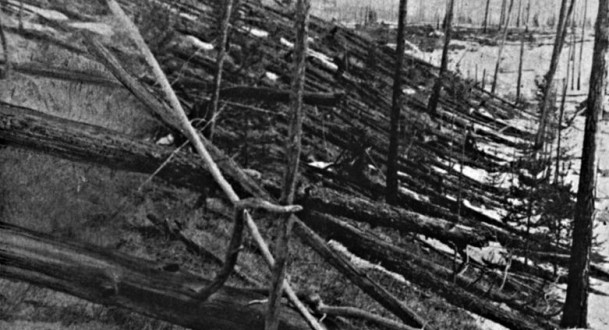 (6) The impact of the explosion was also experienced in Europe in the form of glowing sky at the night. Citizens of European countries had reported about an unprecedented luminescence in the sky that night, reasons to which was not understood by anybody.

(7) The most prominent and longstanding theory regarding the explosion is that it was caused by the collision of a superbolide i.e., a comet or a meteor in the earth’s atmosphere. However, strong evidences to prove this theory could not be filed by anybody. 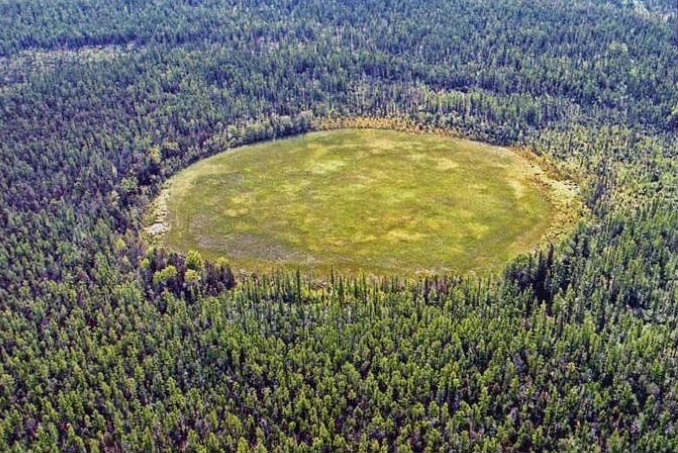 (8) There is a theory which relates the Tunguska Explosion with the aliens. As per many alien enthusiasts, an alien craft that was about to land on the surface of the earth had crashed midair.

(9) There is another theory that the explosion was caused due to certain experiments on wireless transmission that were conducted by scientist Nikola Tesla. Like other theories, this one also is not fed with ample amount of evidence till date. 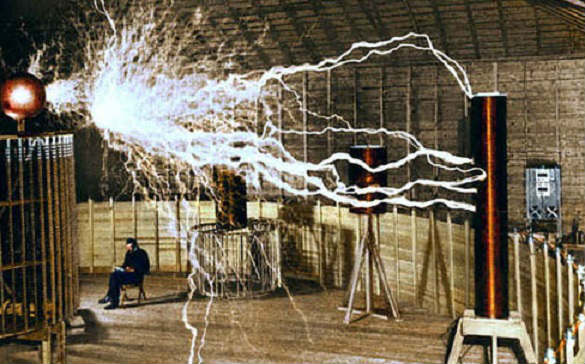 (10) The energy of the air explosion was estimated to be around 10-15 megatons which would have been about 1000 times greater than ‘Fatboy’, the atom bomb that was dropped on Hiroshima. However, modern day experts have calculated the energy of the explosion was nothing more than 3 to 5 MT. Even if that is the case, it is still equivalent to the energy released by a chain of nuclear explosions.