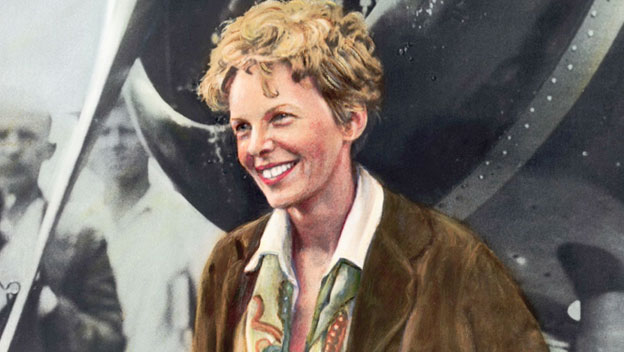 The name of Amelia Earhart is quite popular among people from the field of aviation. She is not famous only for achieving the title of being the first aviatrix to fly across the Atlantic, but also because of her mysterious disappearance. Many theories exist about what might have happened to this aviation pioneer, but none of them are fuelled by enough evidences. Here are the 20 Facts about the Amelia Earhart’s disappearance and how did she die. 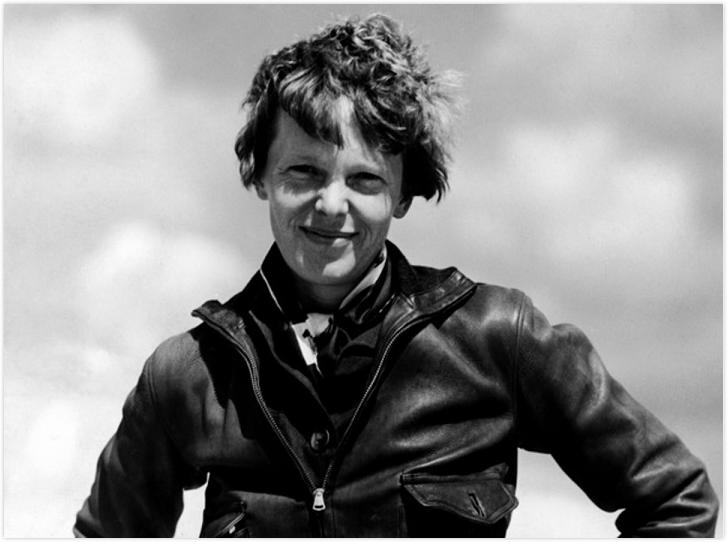 (1) In her last flight, Amelia Earhart was scheduled to cover the whole world by flying 29,000 miles in a mission that was supposed stretch over a month’s period.


(2) She was last seen at the airbase of Lae in New Guinea where she had stopped for taking fuel for the aircraft.

(3) From Lae Earhart was supposed to fly to Howland Island which was feared by most pilots owing to the rough landing strip that it offered to the planes.

(4) To ensure safe landing at the Howland Island, Earhart was supposed to contact US Coast Guards Ship, the Itasca which was deployed off the coasts of Howland Island. 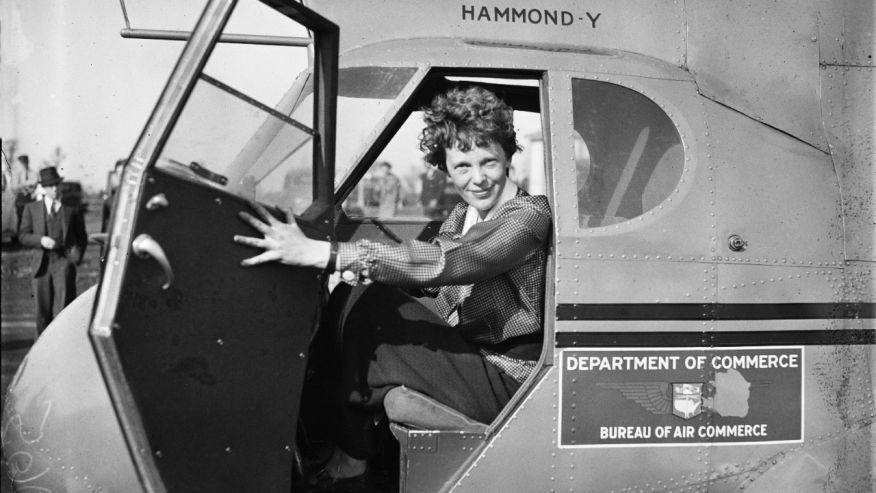 (5) Due to radio miscommunication Earhart could not establish contact with the radio operator of the Itasca.

(6) She had sent a message that her plane, the Electra was running low on fuel and she needed to find a landing strip badly.

(7) The last message that was received from her plane was at 3:43 PM PGT. The message “We are running on line north and South” was to let the radio operator of the Itasca understand about her position.

(8) It is widely believed that the brave and world record holder aviatrix went down into the sea as her plane the Electra ran out of fuel and crashed into the waters.

(9) It is believed that the plane is resting on the ocean floor at a depth of about 15,000 feet not very far away from the Howland Island. 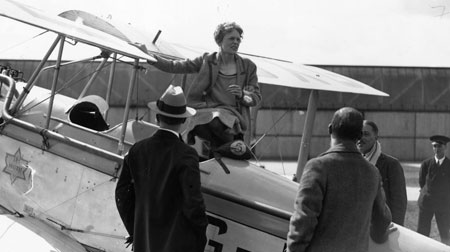 (10) While speculations are there, and although the Itasca had initiated immediate rescue search operations after they lost contact with the Electra, no trace of the crashed plane could be found.

(11) There is a strong possibility that when she could not land on Howland Island, Earhart turned South and started looking other islands that would provide her some strip of land where could land her plane safely.

(12) The most prominent theory about the disappearance is that Earhart and her navigator Fred Noonan made it to the Gardner Island, a small island in the group of Phoenix Islands which is now a part of the Republic of Kiribati.

(13) The International Group for Historic Aircraft Recoveryaka TIGHAR has proposed strongly that Earhart did not die by crashing into the sea off the Coast of Howland Island. Instead, she made it to the Gardner Island and that is where she finally died. 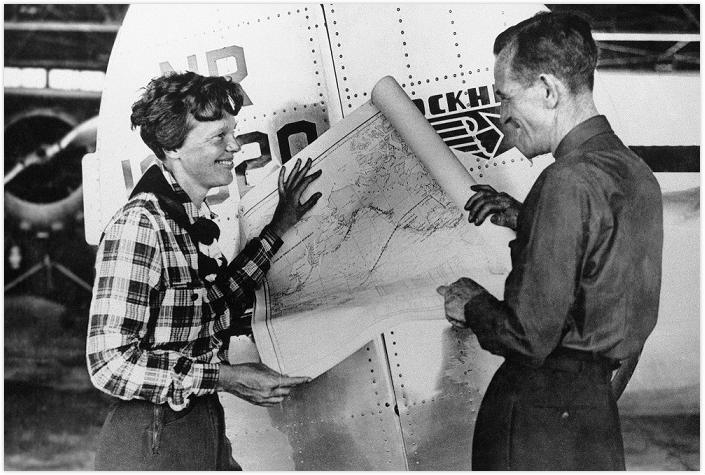 (14) As per the theory, Earhart had landed her plane on a flat reef near the wreck of a large freighter in Gardner Island. A photograph of the reef which was taken in October 1937 shows a blurry object that was sticking out of the water. As per experts it was nothing but a part of the landing gear of the Electra.

(15) The underwater search expeditions that were carried out the TIGHAR using sonar mapping also suggested the possibility of the presence of wreck of an airplane in the waters near the northwest reef of Nikumaroro, erstwhile Gardner Island.

(16) The expeditionary team also found evidences of human habitation on the otherwise deserted island. They found a size 9 Cat Paw’s heel that resembled Earhart’s footwear as seen in the photos of the World flight. 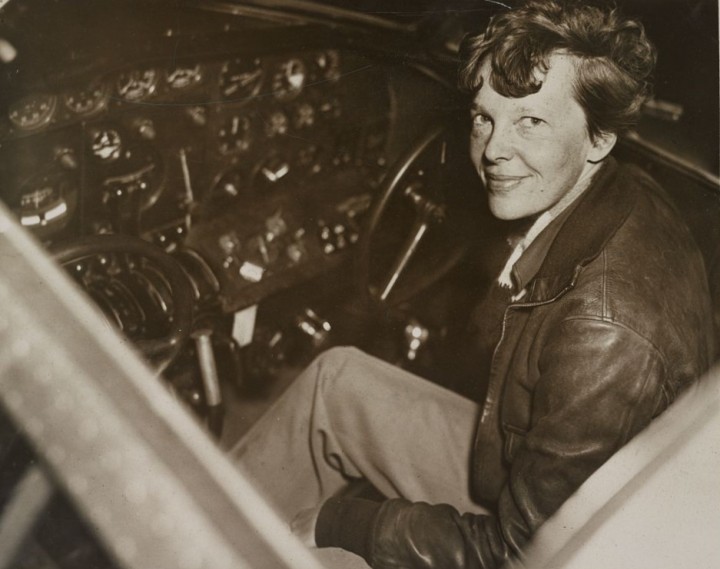 (18) Among other things which were recovered from the Island as a piece of clear Plexiglass, dimensions of whose matched that of the window glass of the Electra and a jar of freckle cream which was manufactured sometime in the 1930s.

(19) It is strongly believed that Earhart survived on the island for some days waiting for rescue parties to search them out. As the radio was broken, she was unable to send radio signals to the outer world letting them know about her existence. Without proper food and with high degree of exposure to the elements it must have been difficult to survive on the barren island for long and that is how the brave and adventure loving pilot must have died.

(20) After many extensive search expeditions and spending millions of dollars, the government finally declared that Amelia Earhart was legally dead. The announcement was done on 5th Jan, 1939.