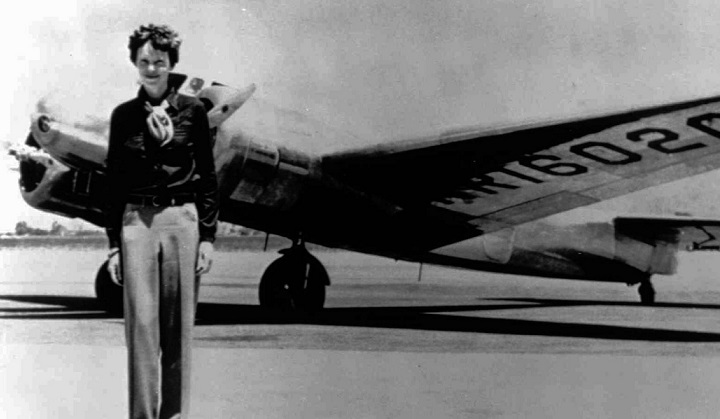 People who take interest in aviation and flying aircrafts are well aware of the name of Amelia Earhart. She was the first female pilot who had the glory of flying across the Atlantic Ocean, flying solo. She also has the world record of being the youngest woman to fly 24,300 miles around the world.

After becoming a celebrity aviatrix, this adventure-loving pilot took up the challenge to fly all round the world. She started the journey of 29,000 miles across the world on 1st June, 1937, a journey that proved to be her last one. No one knows what happened to this brave woman as she never returned after that. Here are 20 interesting facts about Amelia Earhart to know what happened to her. 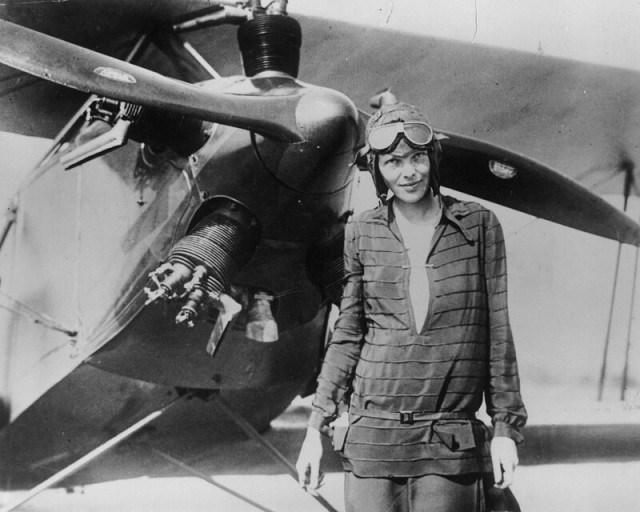 (2) She was accompanied by her navigator Fred Noonan.

(3) They had flown for 29 days before landing at Lae, in New Guinea. They had covered 22,000 miles and the remaining 7,000 miles were supposed to be flown over the Pacific.

(4) The next stop was Howland Island that is located between Hawaii and Australia. It was 2,556 miles away from Lae.


(5) During their flight to Howland Island, Earhart had to establish contact with Itasca, the US Coast Guard ship that was deployed in the waters of Howland Island.

(6) After departing from Lae at 10 AM PGT, Earhart had to encounter overcast sky conditions followed by heavy rains which made the flight a very difficult one. 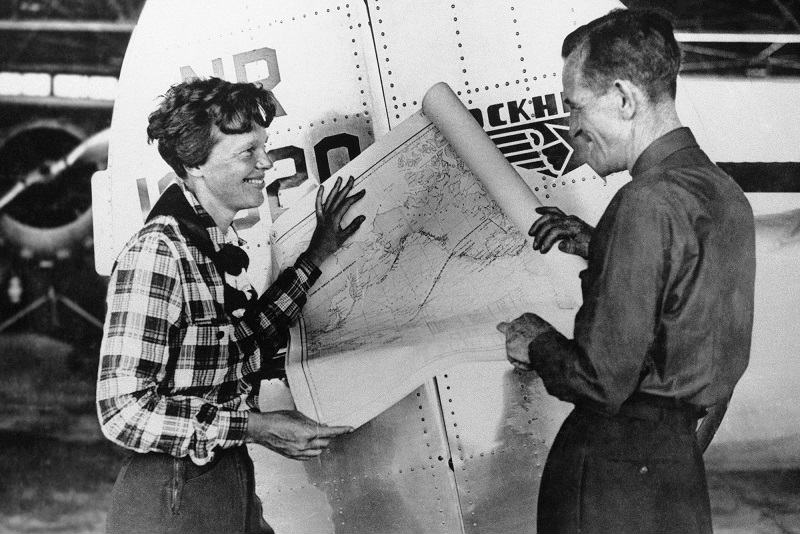 (7) Fred Noonan, the navigator had mentioned earlier that there were certain issues in the navigation system of the flight which was affecting the accuracy of his navigations.

(9) At 1414 hours local time Itasca received the first signal that Earhart’s plane was within the 200 miles range and requested bearing for the aircraft.

(10) When they were about 100 miles away, the second request for bearing was sent by Earhart at 1445 hours PGT.

(11) The distressed lady pilot had sent multiple radio transmissions to the Itasca informing them that they are not able to hear the voice signals. The RDF system of the ship was unable to tune in 3015 KHz frequency of the aircraft, which caused the miscommunication. 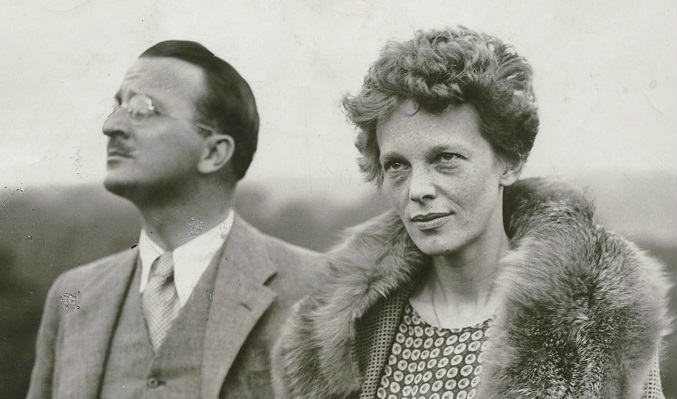 (12) The last message from Earhart was at 1543 hours PGT where she said “We are running on line north and south”.

(13) Before this she had sent a message calling out that she was running low on fuel and was probably about 1000 feet above the Itasca.

(14) Once the radio signal was broken, the Itasca sent off rescue parties to look out for the plane and its passengers, as it was evident that plane must have crashed into the waters after running out of fuel. The rescue party could not find any trace of the aircraft or its ill-fated crew.

(15) There is a theory that as she was not able to land on Howland Island, and was running low on fuel, Earhart must have flown south looking for other islands to land.

(16) It is believed by many people that Earhart could make it to the Nikumararo Island, which was known as the Gardner Island during those days. They landed on the Island and survived there for many weeks. As the radio contact was broken, Amelia Earhart could not send SOS signals to nearby ships and eventually died at the Island.

(17) As per records of 2012 expeditions conducted by International Group for Historic Aircraft Recoveryor TIGHAR, there are remnants of clothing pieces, some improvised tools and a jar of freckle cream on the Island.

(18) A partial skeleton was also found on the Island by a Brit colonial service officer in 1940. The site also had scattered animal bones, a sextant box and the remnants of shoes of a man and a woman.

(19) The government had spent more than $4 million on various air and sea search parties that aimed to find the whereabouts of the remarkable lady pilot that America had ever seen.

(20) On 5th Jan 1939, after many failed attempts of extensive searches the winner of US Distinguished Flying Cross, Amelia Earhart was declared legally dead.