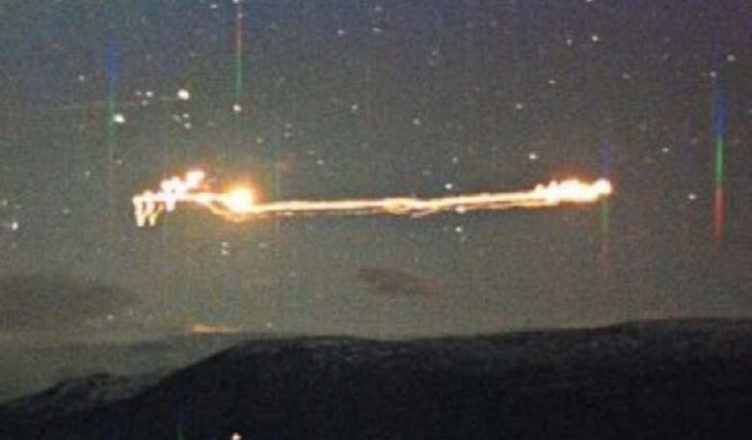 (1) Mystery about the origin of the lights

The biggest mystery is about the origin of the light that the modern science failed to explore, even after extensive research since 1983. 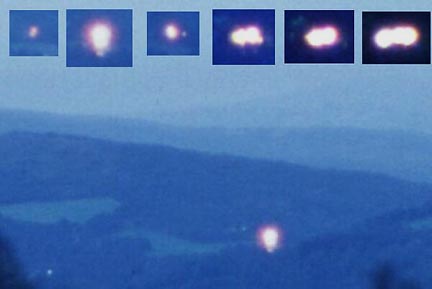 (2) No fix Timing for the occurrence of the phenomenon

Though this light is majorly nocturnal, there has been evidences for the phenomenon to appear during the daytime or during the evening hours.

(3) No fix colors for the light

Sometimes, the light was observed to be White in color, while in other times, it took shades like yellow and red. This is a mystery as what brings the changes in the colors of the light.

(4) The light is seen to travel at uneven speed

At times, you will observe the light to travel at a lightning speed, while at times it appeared as the light is standing in the mid air, moving at a low speed.

(5) No fix position for the light to appear

As explained by the eyewitnesses, sometime, the Hessdalen Lights appeared above the horizon, while at times, it was observed under the level of the horizon. It stays a mystery as what brings change in the position of the occurrence of the lights. 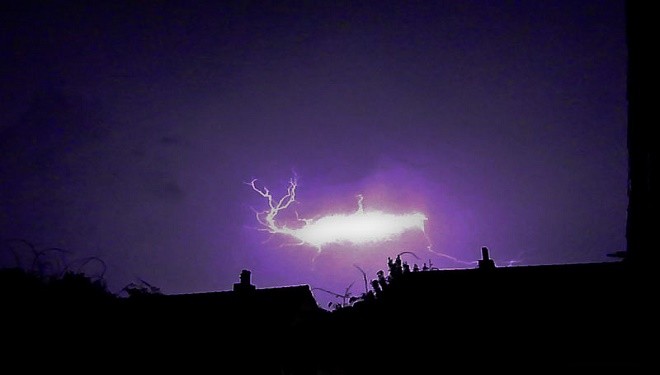 (6) The lights can appear for any extent of time

This mysterious light, sometimes appeared for just a few seconds, while at other times, it would be distinctly watchable for a span of an hour or even longer.

If this is to be believed that this light is appearing due to a set of physical and chemical factors, the aspect of mystery is that it never had any influences with changes in the weather. 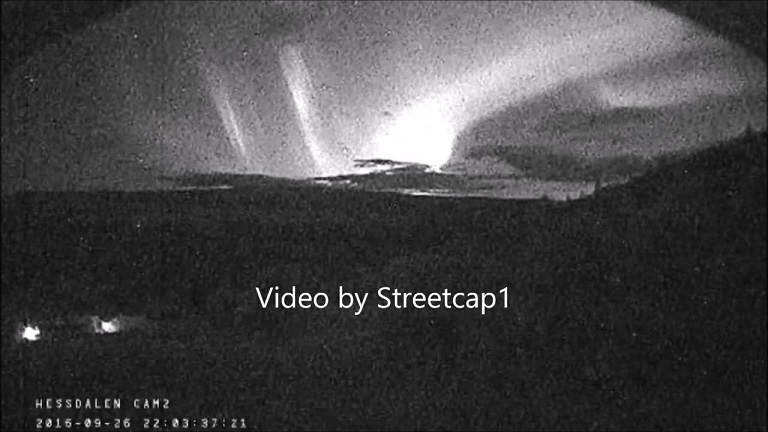 (8) No fixed intervals or frequencies of the light to appear

There has been records that while the lighting appeared for more than 20 times in a week, while there has been evidences, when the light was not observed for a few weeks in a row. Modern science failed to explain the actual reason beyond this variation.

(9) The Mystery related to the source of the energy

Though it was observed that the lighting resulted due to the combination of 6 different energy states, the sources of these energies stands unexplored. 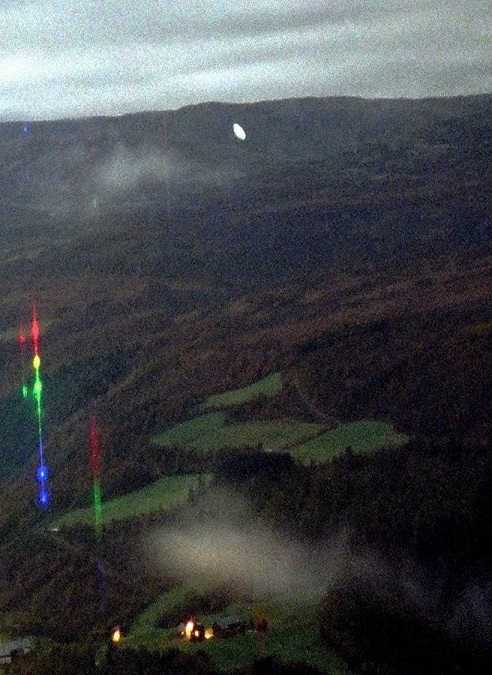 Sometime, this light came up in big sizes as the cars, while at times, it was observed at streaks. Science is yet to address the mystery that brings variation in the size of the light.

A flock of scientists propagated the theory that the phenomenon appears  due to the influence of natural battery, formed by the reaction of the metallic minerals under the earth’s crust, with the river water flowing through it, having excessively high content of Sulphur. 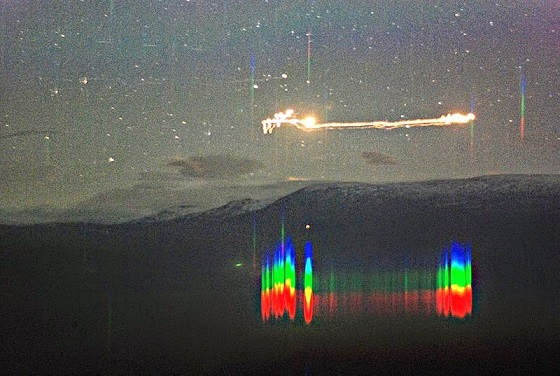 (12) The Hessdalen Lights never meet the specifications, set for the Earthlight or an outcome of weather phenomenon, but, still it appears.

(13) Several hypotheses were formed about this light, but no one was able to reveal the mystery completely.

(14) A flock of individuals, even conceived this light as the lights coming from other planets and to another camp, the light hold relation with the Aliens.

(15) Though this light appears in the contemporary times, its frequency has dropped significantly from the 1990’s. 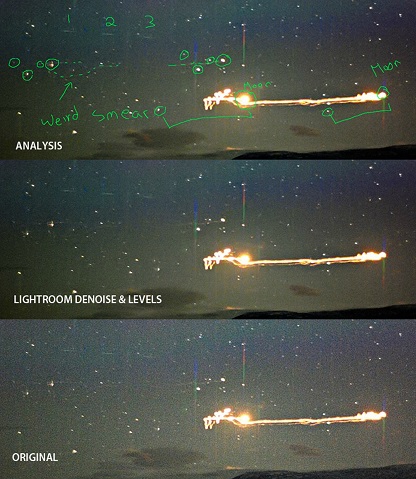 (16) Especially if the light appears during the daytime, it appeared that the light is emitted from a solid object in the sky.

(17) In the opinion of the eyewitnesses, these lights exhibit different movement patterns from time to time.

(18) The Hessdalen Lights tend to zip around for a while, before it fades out completely. No one has been able to solve the mystery behind such trends.

(19) In a few instances, Echo of sound was produced, before the appearance of the light as well as for a span of time, after it fades away.

(20) These light balls can be monitored using the radar. Such radar observations suggest that at times, while no such ball were visible, the Radar suggested something keeps happening, just above the valley.