The world has seen many serial killers, some of whom were caught by the police, and some like Jack the Ripper could never be identified. Of all the serial killing cases, Jack the Ripper is beyond doubt the most mysterious criminal, as irrespective of many researches, his true identity was never found out. Here are 20 Facts about Jack the Ripper and his suspected identity.

(1) Jack the Ripper committed at least 5 grisly murders in the Whitechapel district of London during the period of August to November in 1888.

(2) Although anther 6 murders in the same style were committed in the next three years, they were not believed to have been committed by the same killer. 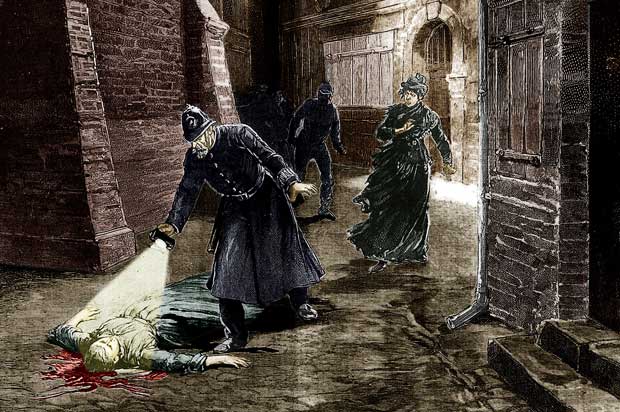 (3) All his victims were females who were prostitutes. He never killed anyone other than a prostitute.

(4) Barring the murder of Elizabeth Stride, each murder was followed by removal of internal organs from the victim’s body. The killer had ruthlessly removed the uterus, the kidney and other parts after ripping he body open with his knife.

(5) The killer got the name of ‘Jack the Ripper’ from one of the letters which he had sent to the Central News Agency on 27th September, 1888. He signed the letter as Jack the Ripper, which earned him the infamous name. 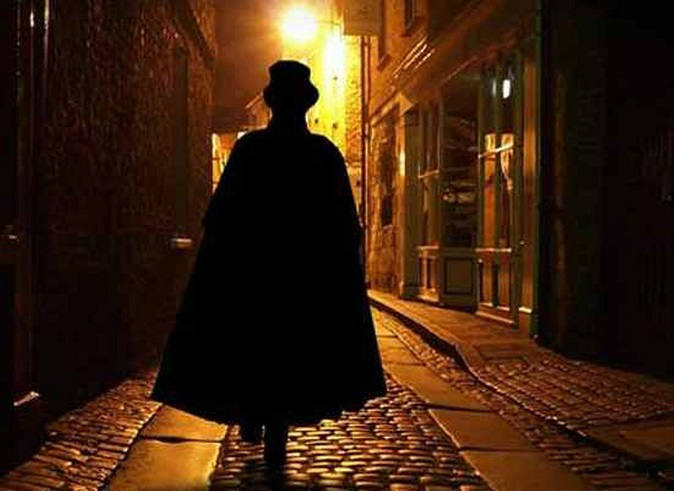 (6) All the murders were committed during late hours of the night and during weekends or ear weekend days.

(7) Looking at the way the organs were removed, it was determined that the killer had sound knowledge of human anatomy.

(8) The killer was daring enough to send letters to the local news agency and the police mocking them at their inability to catch him.

(9) The letters of the killer, which are more famously known as the Ripper letters from hell, were written by someone who had very little command over the English language. The letters carried a lot of spelling and grammatical errors which made the cops believe that it was the act of someone who was not very educated.

(10) In the letters, the killer mentioned about how he killed the women and what was going to be his next plan of action. He mentioned himself as Saucy Jack in one of these letters. 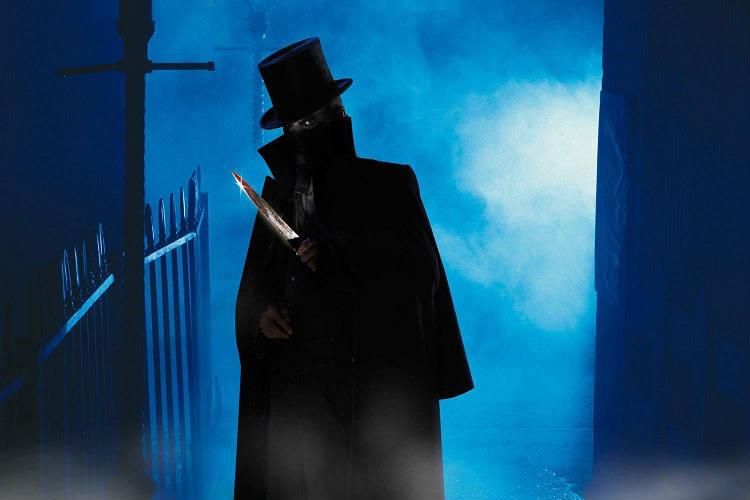 (11) There are many theories regarding the true identity of Jack the Ripper. As many as 100 men were suspected to be the cold-blooded killer. The list of suspects included eminent personalities of the British society like the Duke of Clarence, painter Walter Sickert and even Prince Albert Victor, the grandson of Queen Victoria.

(13) One of the most common theories about the identity of jack the Ripper was that he was none other than renowned poet of that era, Francis Thompson. Thompson used to be live with one prostitute in the same area in Whitechapel where the gruesome murders took place. The series of murder began only after she left the poet.

(14) In addition to that, Thompson was known to be addicted to opium and he always carried a dissecting knife under his coat. Soon after the Ripper murders took place, the poet wrote about killing of prostitutes with knife, which pointed towards the fact that he could be the much sought after criminal who has evaded the search for more than 100 years.

(15) Another man named Francis Craig is believed to be the true identity behind the mysterious Jack the Ripper. Craig was a 51 years old reporter who lived in Mile End Road in Whitechapel, a place just 7 minutes walk from the site where the first murder took place.

(16) Mary Jane Kelly, the fifth and supposedly last victim of Jack the Ripper was the wife of Francis Craig. It is proposed that the first four murders were committed by Craig as cover for the intended murder of his wife who had caused disgrace to him by going back to the profession of prostitution after her marriage.

(17) One of the most compelling theories about the true identity of Jack the Ripper was put forward by Dr. Jari Louhelainen who collected DNA samples from the shawl of Catherine Eddowes, the fourth victim. The DNA that was found on the shawl did not match with the DNA of the victim. 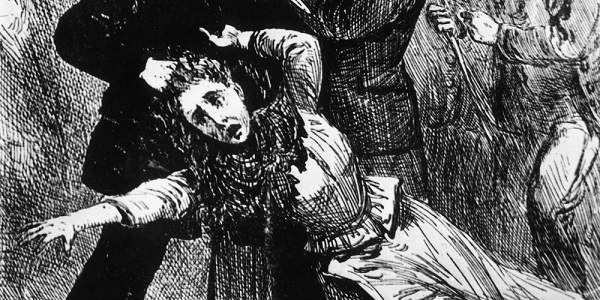 (18) As per the DNA findings, the killer’s name was Aaron Kosminski, who was a Polish immigrant and lived in the Whitechapel during the time of the Ripper murders.

(19) Kosminski, who was a hairdresser by profession, was already suspected to be the killer while the investigations were carried out in 1888.

(20) Kosminski was known to be mentally unstable and was eventually sent to an asylum in 1891.

While DNA findings point to the fact that possibly Aaron Kosminski was the actual killer, but nothing can be said with conviction. The identity of Jack the Ripper will continue to be hidden in the folds of mystery as it had been over the last 128 years.