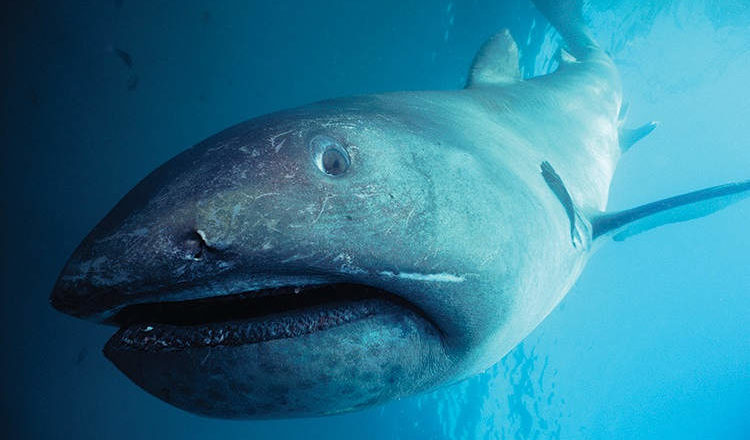 Megamouth shark is one of the most mysterious kinds of filter feeding shark; it is rarely seen by people and less understood. It was found first in the year of 1976 and most of the characteristics of Megamouth shark are different from the other sharks. Because of its dissimilar behavior, it has been placed in the completely different category or family, Megachasmidae. It can reach the length of 5 meters. The large and big head of the shark comes with a short snout and a larger mouth, as the name implies. In the mouth, there are more than 50 rows of hooked, small sized teeth. Body is quite fleshy; it is the shark with brownish black color in above side and bright white below. The tail of the shark has the larger and longer upper lob and it has two different dorsal fins, different in size.

Survival strategy of the Megamouth is quite different but observed very rarely because they live in Open Ocean and the deep sea.

(1) Megamouth sharks live in the 15 meters of sea depth during the night time. It also dove into 150 sea depth at the down and then returned to the shallow water at the dusk. 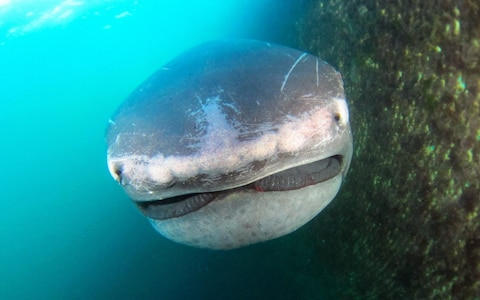 (2) On the 24 hour cycle, they are the vertical migratory. It spends the daytime in the deep water of the sea and ascending to the depth of midwater at the night. This migration theory is a responsive movement of the tiny and small animals in the water on that it feeds. 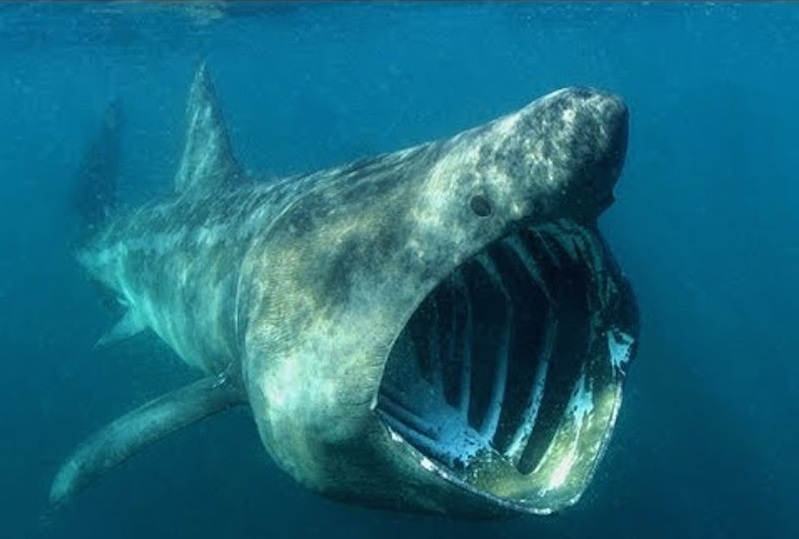 (3) They also get krill, a huge part of their diet from the surface of deep water. The accurate feeding behavior or details of it is still unknown as the researchers have observed very rare feeding specimen of megamouth shark. It has largemouth that extends behind its eyes. 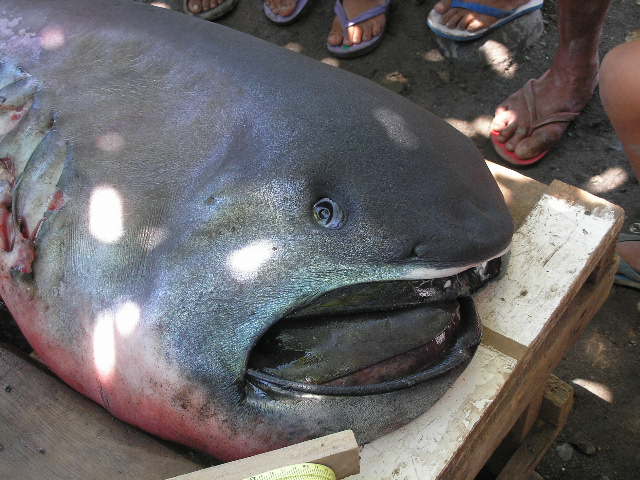 (4) According to the scientists, they swim very slowly but through the group of the small preys and krill with mouth open and this is how they suck the small fishes. After having the preys in the mouth, they close it and do the actions in pharyngeal volume. This process makes it easier for the Megamouth to remove all the water through the open gill. 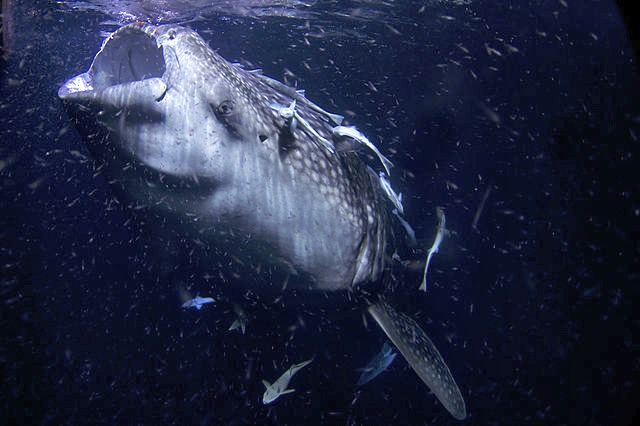 (6) Most of the plankton found generally near the surface but the megamouth lives in deep sea water. It is still a mystery even for the researchers that how these sharks get enough food to eat. 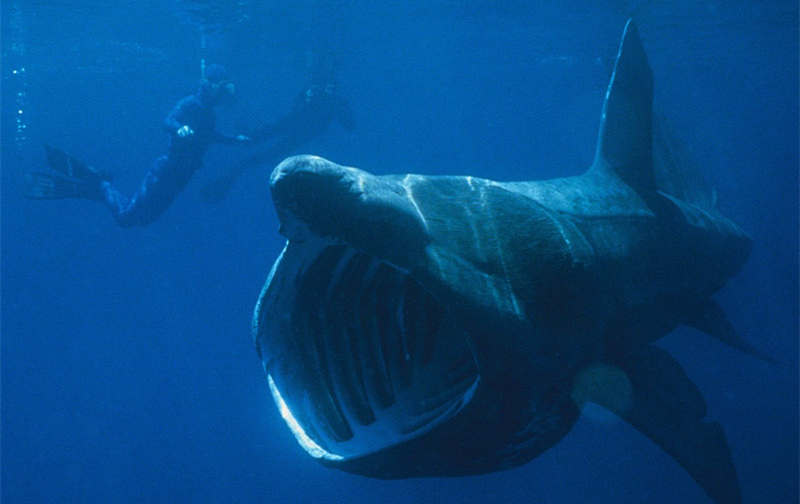 (7) It comes with the fingerlike cartilage-cored gill racker with an inner lining that it uses for straining food from the sea water.

(8) They can be the victims of sea water fishing at any time. 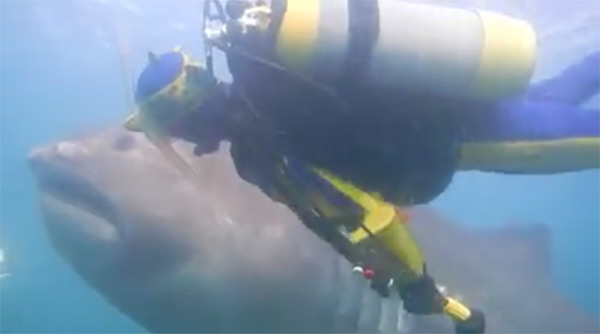 (9) They survive only on krill but there is no killing attitude of the sharks.

(10) It is one of the largest filter feeding sharks that counted with other two types like whale shark and basking shark. But this is not as much known as the other two of the genre.