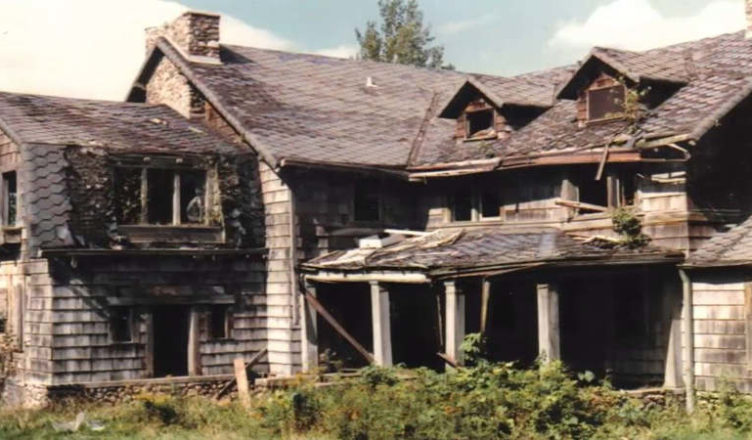 The Summerwind Mansion is an ancient mansion in ruins, standing in Vilas County, Wisconsin on the West Bay Lake shores. It is situated on a private land. The house is known to be haunted, and many ghost stories and urban legends about the mansion have found way to popular culture. Here are 20 mystery facts about it.

(1) According to legends, it was purchased in ruins 1916 by Robert Patterson Lamont, who once saw ghosts in the kitchen and ran away scared.

(2) He was so terrified at the haunting in the mansion soon after its purchase, that one night he fired his pistol at a ghost. Then he left it with his family. 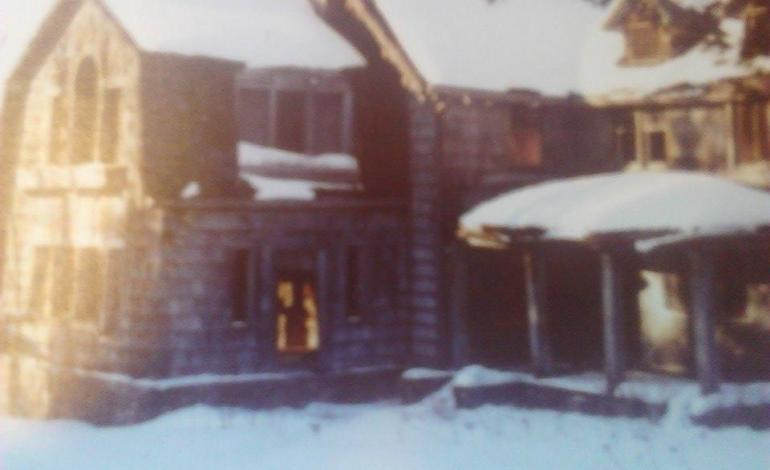 (3) Raymond Bober, the father of subsequent owner Arnold Hinshaw, claimed that the rooms of the mansion could change dimensions and shape.

(4) The Hinshaw’s reported that appliances often broke down but became operational before they could call a repairman.

(5) They stated that the doors and windows would shut and open at will. A particular window would go up and down many times during the day.

(6) They reported of vague shadows and shapes flickering all through the hallways, hearing muffled voices even in pitch darkness etc.

(7) The Hinshaw’s also saw a female ghost floating back and forth in the passage from their dining room. 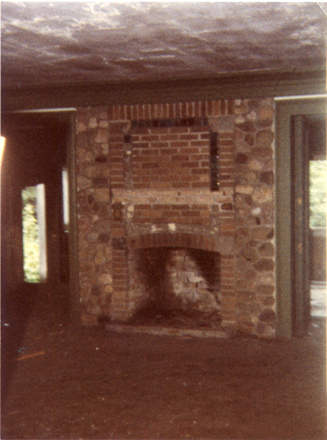 (8) When they walked about the house, they found strange noises stopping suddenly.

(9) Once, when Arnold Hinshaw was about to leave for work, his car suddenly burst into flames without any apparent cause.

(10) Once Arnold found a narrow opening in the mansion’s closet and upon checking it saw a human corpse stuffed in the closet’s wall.

(11) Like him, Ginger also found a human corpse in a secret chamber. But Raymond and Arnold could not find it.

(12) Soon after Arnold’s discovery, he began to play his organ with a frenzied combination of melodies. 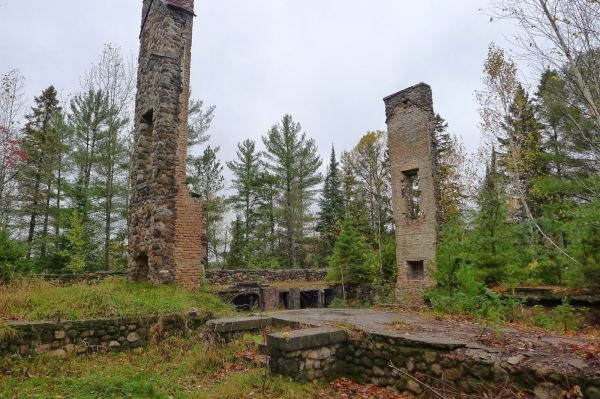 (13) Day by day, Arnold played his organ louder and louder, and stranger as well.

(14) When Ginger requested her to stop, he said he was unable to do so as the ghosts wanted him to play.

(15) At one point, the Hinshaw family became so terrified that all members stayed together in one bedroom and cowered and sobbed in fear.

(16) Visitors to the mansion can still sense the presence of unseen people hovering around them.

(17) Recorders placed around the mansion picked up strange sounds and voices that are inaudible to human ear. 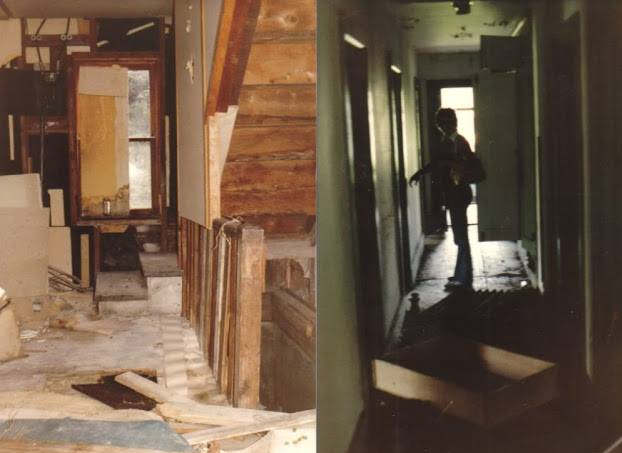 (18) Photos of the mansion captured images of floating objects and orbs moving about.

(19) Attempts to transform the mansion into a restaurant did not go down well, with workers reporting of tools vanishing and having an uneasy feeling that they were constantly being watched. They refused to work and be on the job. Eventually, the project of conversion was abandoned.

(20) The home later became a supernatural tourist attraction. But its ‘gatekeepers’ did not seem to like it. In 1988, a fire and a lightning strike destroyed it.