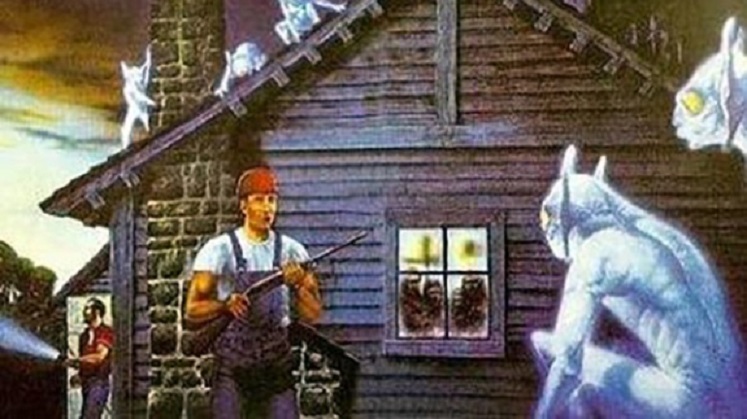 The Hopkinsville Goblin Case that happened in the autumn of 1955 still stands as an unsolved case and, probably, it is one of the most distinct instances of encounter between Mankind and the Aliens.  It makes to recall the instance as the case still stands unsolved, after a few decades have passed by.

The most mystical aspect of this incident is that it never happened again, after the said evening. It brings a surprise to people as such haphazard instances is strange, considering the fact the UFOs never came back even after a few decades. 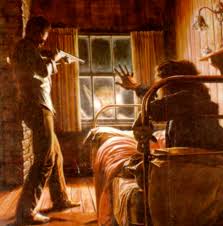 (2) The closest case of encounter between mankind and UFOs

Mysteries grew more intense as it was the closest case of encounter between the UFOs and Mankind. There were 7 adults present in the venue who noted a appearance of the aliens and even got an estimation about their appearance and physical features.

(3) The UFOS survived through blasts of shotgun and riffle


A few of the people present at the venue even went for shooting the creatures with rifle and shotgun. However, they survived through these blasts. 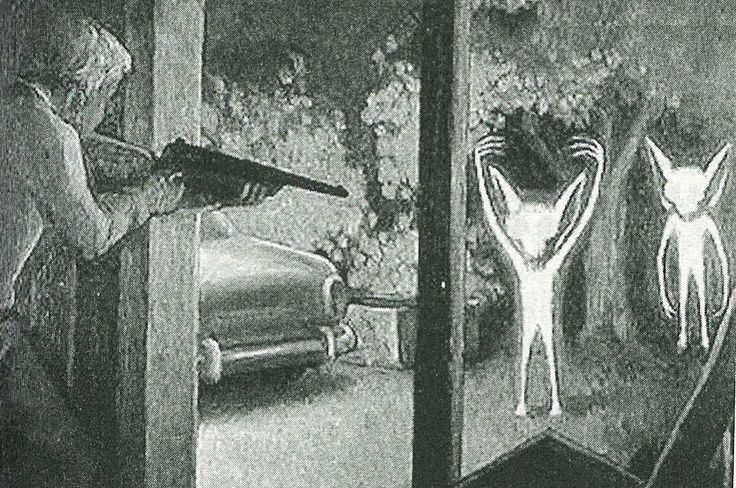 There were eyewitnesses who noticed that the UFOs were hit by the bullets of the rifle and shotguns. In their opinion, a strange metallic sound was produces, after the bullet hit the UFOs.

As it came up from the statement of the eyewitnesses, they got to hear some mysterious sound for the span the aliens were present in the venue. This statement got the support from the homeowners in the periphery who later stated that they even get to hear the same sound. 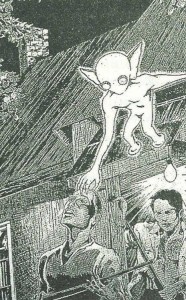 As obvious, the Sutton Family approached the police for help who appeared there on call. For the span the cops were there, it seemed that the Goblins had left the place, but mysteriously, they reappeared, immediately after the policemen departed from the venue.

Though the bullet blast could do little to the goblins, it was clear that they were scared of these shots as the eyewitnesses witnessed that the creatures were running away after they were shoot. 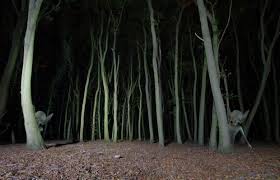 (8) The Creatures seemed to swim in the air

After one of the Goblins was hit with the bullet blast on the edge of the roof, rather than falling, it appeared it the body of the creature is floating in the air. On the second shot, the creature ran off, using its arms in a manner, usual with swimming.

As stated by the eyewitnesses, they observed a streak of light on the sky, before the creatures arrived to the scene.

(10) The Goblins never launched an attack on the eyewitnesses