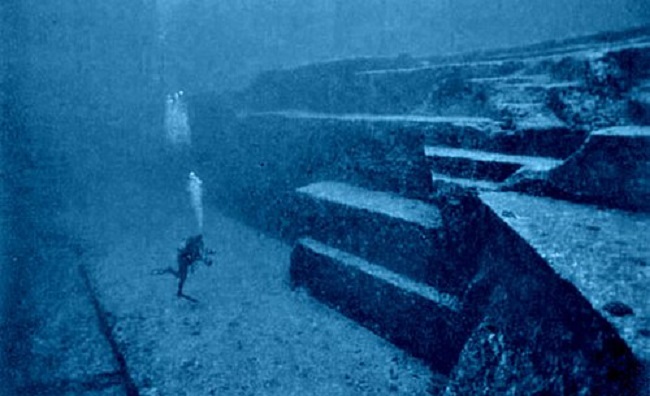 Many think it to be a natural phenomenon, while many propose that it is manmade thing, and some also think that this could be the remnants of the fabled Mu civilization that existed thousands of years ago. Whatever it is, the underwater structures that are found in the waters below the sea near Yonaguni Island in Japan has been baffling people worldwide with its unsolved mysteries.  Here are Top 10 Mysteries of theYonaguni Monument with underwater structures in Japan.

(1) The underwater structures of Yonaguni monument are scattered over an area of 45,000 sq mts. It is not possible that such colossal structures would get built naturally over such a small area. 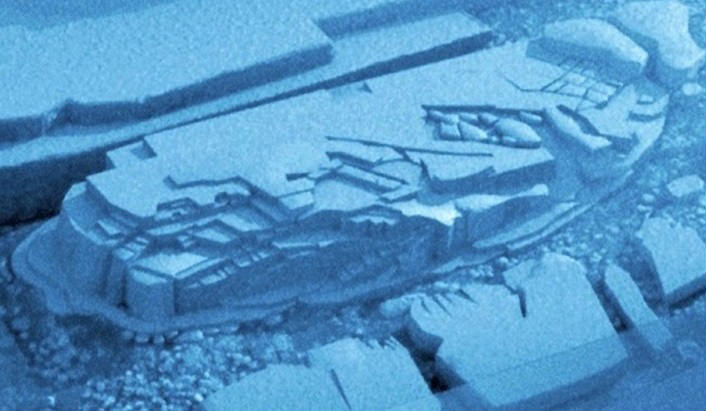 (2) The most surprising and mysterious structure that is found in Yonaguni monuments is the Yonaguni pyramid, which has definite stairs and terraces just like the world famous pyramids of Egypt. 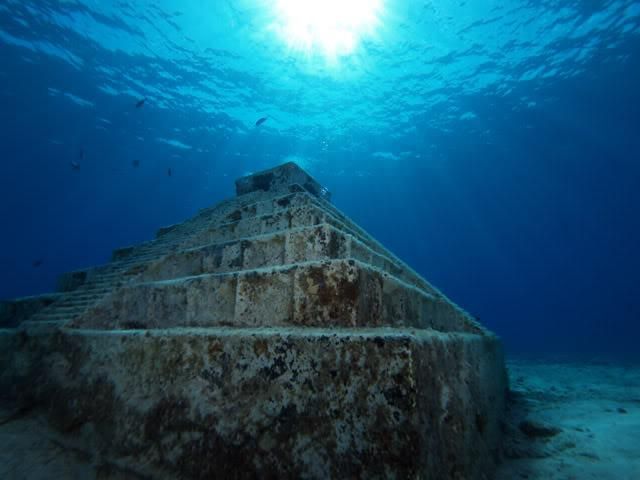 (3) The other structures of the Yonaguni monument include ruins of a palatial building, which could be a castle as well, five temples, a triumphal arch and a large stadium. All these structures are apparently connected with roads and water channels, which clearly indicates that human intelligence was deployed to create these megalithic structures. 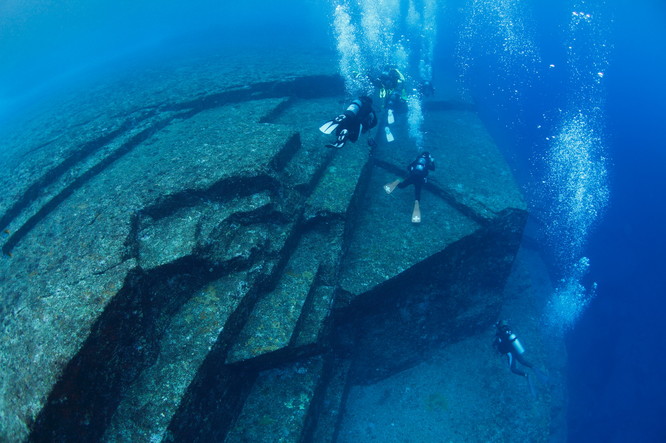 (4) The most prominent structures that are found in the Yonaguni monuments are the stepped terraces which are characterized by sharp edges and clear cut corners. Such immaculate precision is never possible without human influence is what the experts have to say. 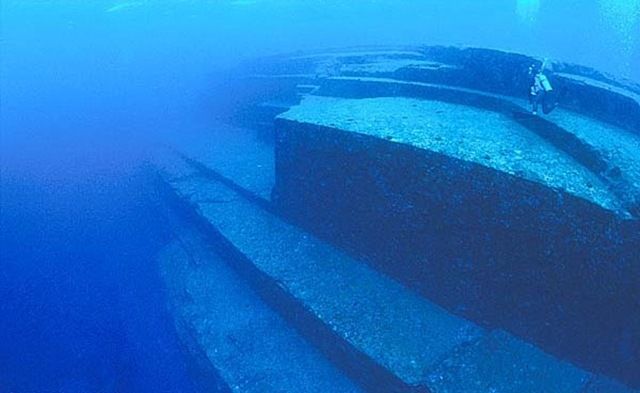 (5) Scientists have found sculpted images which resembles modern day animals in the stones of the underwater monuments. 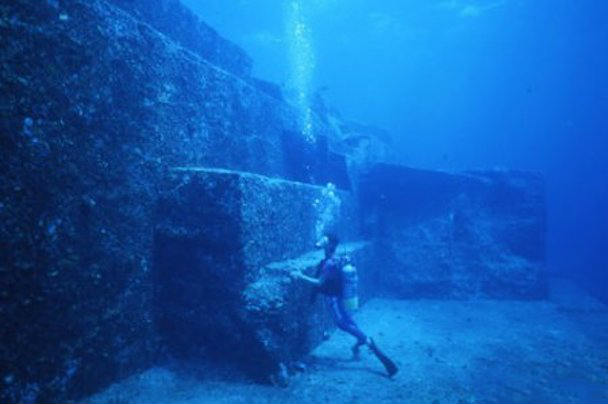 (6) There are quarry marks on the rocks that are found in the Yonaguni monuments, which add to the mystery. 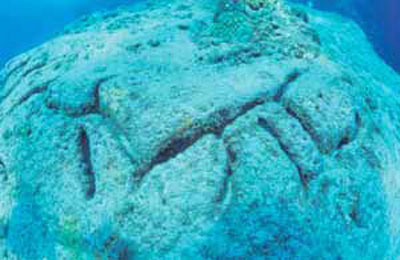 (7) While there are arguments that structures similar to the Yonaguni monuments are found in other sandstone formations, what makes these structures highly mysterious is their concentration at one particular area under the sea. 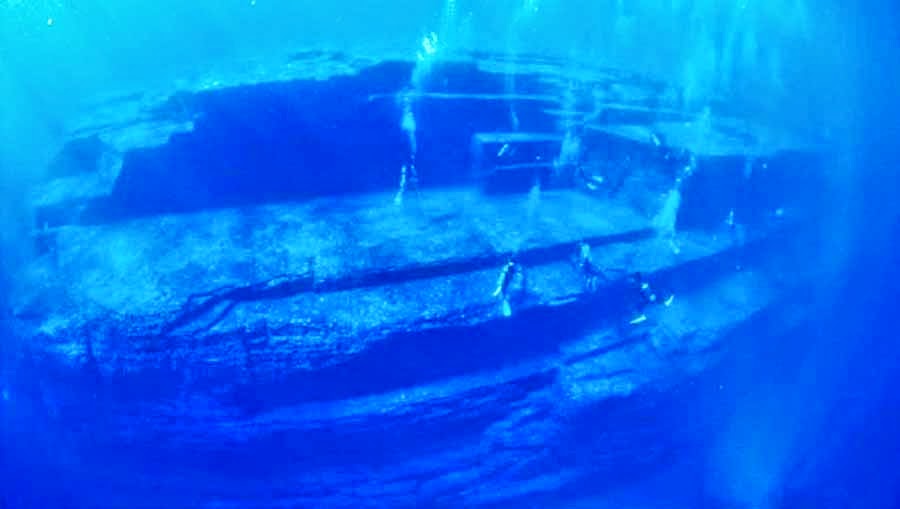 (8) The most mystifying fact about the structures of the Yonaguni monuments is that almost all the rocks are cut at perfect right angles, which is never possible by any tectonic movement. 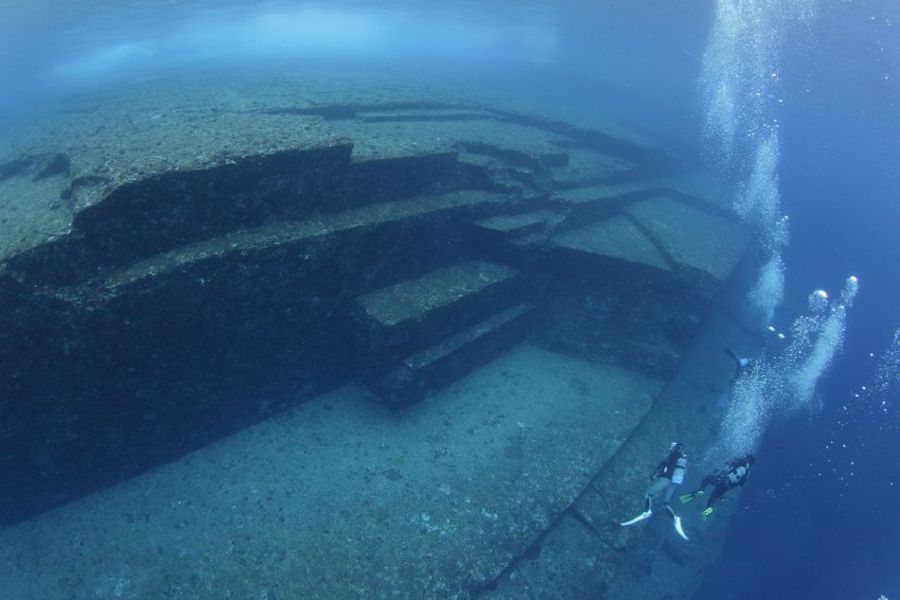 (9) While it is yet to be proven, but the most acceptable theory is that the monuments are the remnants of a civilization which inhabited that part of the world 10,000 years ago. If that is so, this particular civilization would be older than the oldest known Sumerian Civilization. 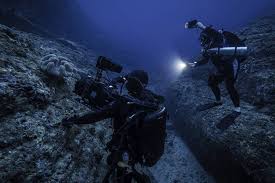 (10) It is highly mysterious that how did man manage to build such colossal rock structures without any knowledge of engineering or science. It is more mysterious than the construction of the Pyramids as well. 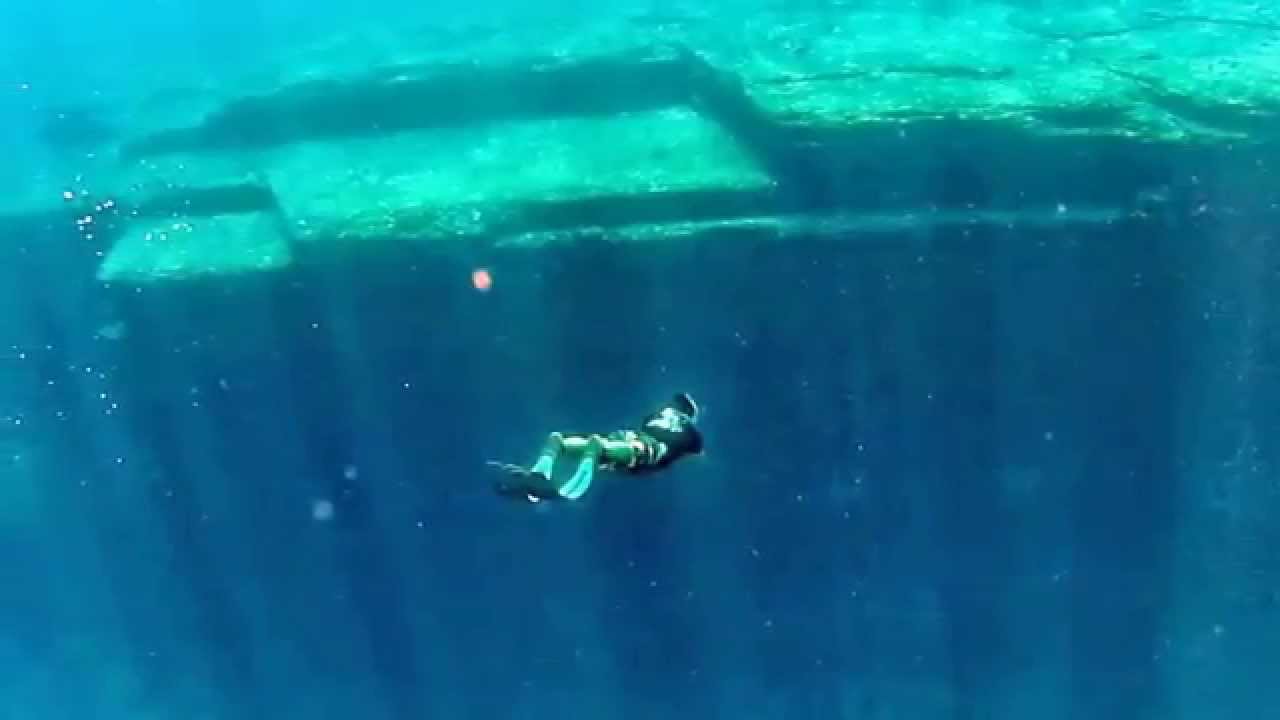 Many scientists have put forward the theory that the city which existed about 10,000 years ago sank under the sea owing to a sudden seismic movement like a giant tsunami. They have drawn references of this theory with the Indian sunken city of Dwarka, where stone monuments are found submerged under the water. Also known as the Japanese Atlantis, The Yonaguni monuments have been one of the most mysterious underwater structures in this part of the world.