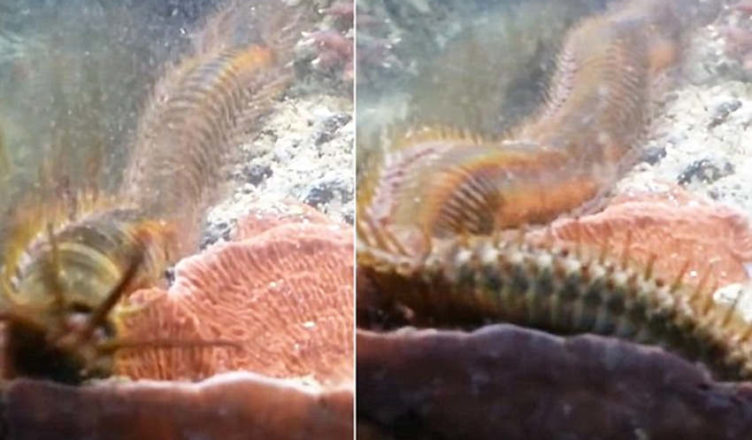 Every living being on the earth struggles to survive. There are various impediments to an easy life on earth. You have to find your prey for today’s food and take care not to become prey to some other predator. There are weather conditions that sometimes make life miserable for the animals. But, nature has also seen to it that all living beings are provided with certain adaptations that make it possible for it to survive on the earth.

The Bobbit Worm lives at the bottom of the sea and has certain natural characteristics which allow it to survive in the ecosystem. The long lifespan of the worm is in itself one of the characteristics that favor its survival. The active reproduction ensures that this worm will not become extinct in the near future. 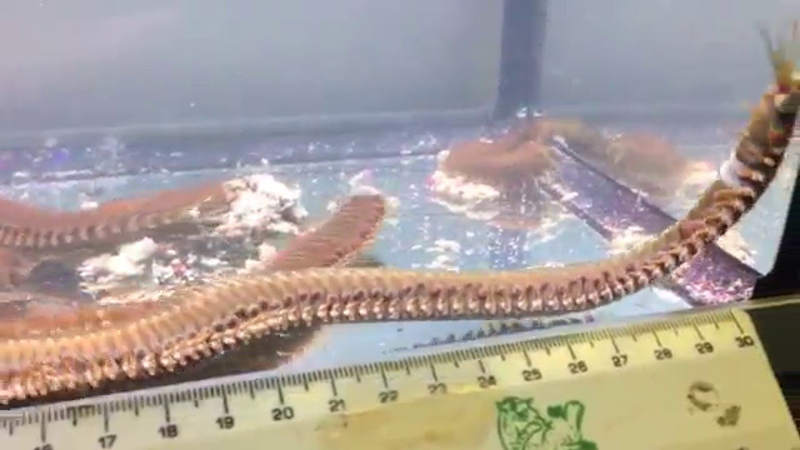 (1) The size of the worm in itself is the first advantage of the Bobbit Worm. It can grow up to around 3 m in length. This makes it formidable to its predators. They are also believed to start sexually reproducing at a very young age, making sure of their existence.

(2) The Bobbit Worm has the ability to have most of its body buried in the sand and wait for its prey. This makes the huge size of the worm not visible to its preys. 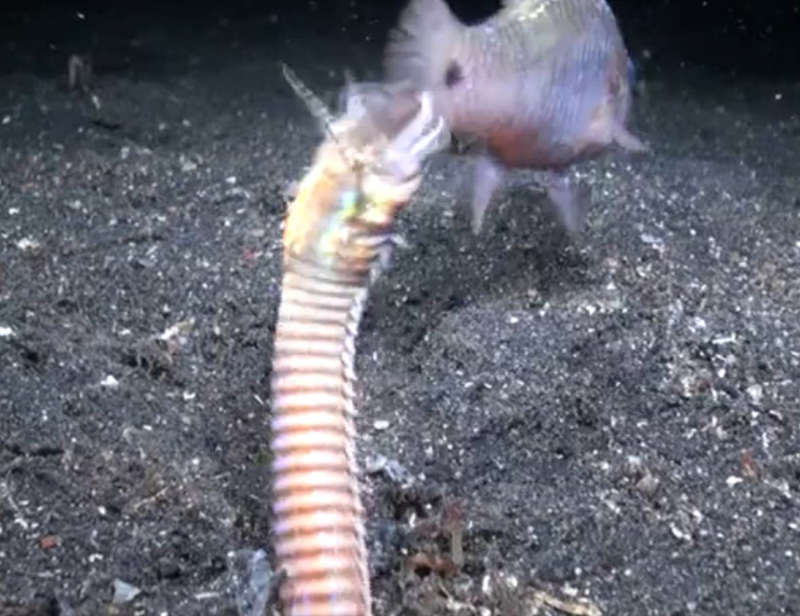 (3) They have five antennae that can sense the prey moving and alert the Bobbit Worm about it. Once alerted it jumps from the ground and takes the prey with amazing speed.


(4) One of the factors that allow the Bobbit Worm to catch its prey easily is the speed with which it can grab the prey. It is one of the most aggressive predators in the ocean. It shoots out of its hiding place and ambushes the prey with stunning speed. 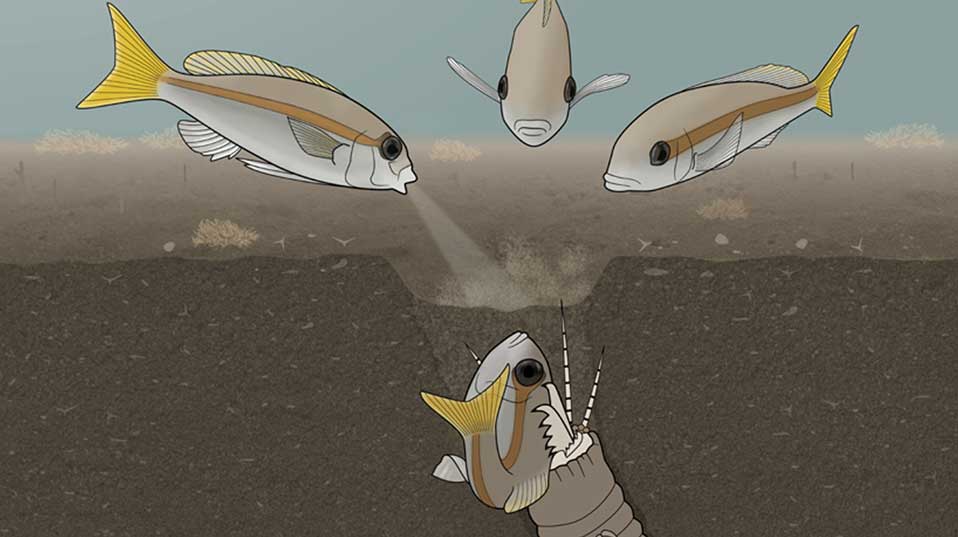 (5) The Bobbit Worm has such strong and sharp teeth that most of the times the prey is cut into half when it grabs the prey. It is able to catch prey larger than itself.

(6) The worm injects a strong toxin into the body of the prey. This stuns or kills the prey so that the worm can consume it even if it is larger than the worm itself. The prey is digested in the guts. 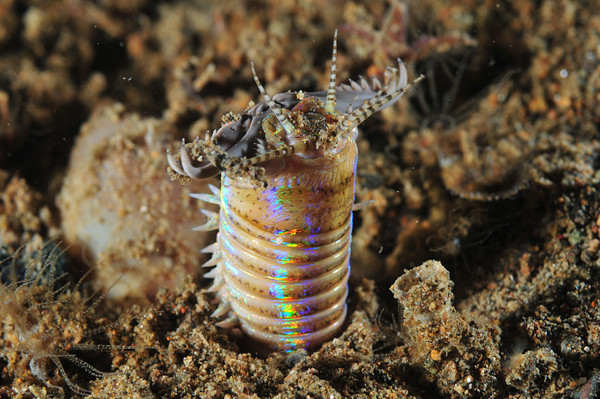 (7) The Bobbit Worm hunts with its pharynx which turns inside out to when it catches the They have very strong jaws.

(8) The jaws are of two types. They have one pair of mandibles and about 4-6 pairs of maxillae which help to cut the prey and eat it. 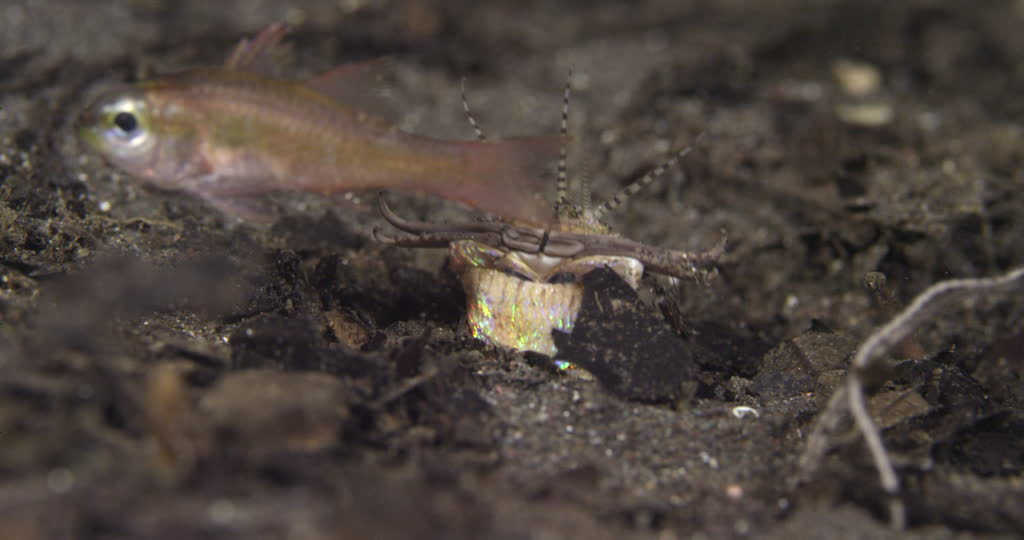 (9) They have many stinging bristles on the body. These bristles can numb the body of anyone who gets stung by them. The numbness is believed to be permanent.

(10) The Bobbit Worm is believed to be able to break the corals which it uses as hideouts. The worm has virtually no prey in the aquatic world due to the huge size and the stinging bristles around the body.