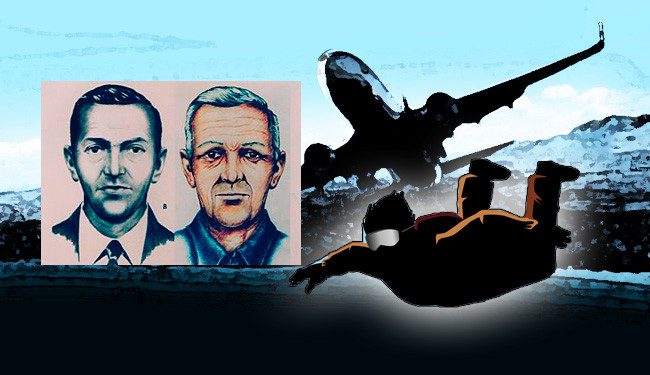 D.B. Cooper was the alias (or real) name of the hijacker, who had hijacked Flight 305 of Northwest Airlines that was flying from Portland, Oregon to Seattle, Washington on 24th November, 1971. After taking the booty, the hijacker jumped off the flight and disappeared forever. Neither his real identity, nor his whereabouts could be traced by the FBI even after several attempts for more than 45 years.

This hijack incidence was never solved and is the only air piracy event which could not be resolved by any of the American investigation agencies. Here are Top 15 Secrets of the D.B. Cooper hijacking and where he was found. 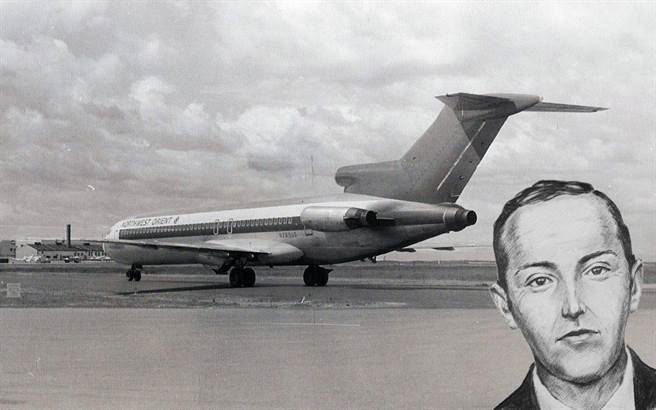 (1) Although the world knows him by the name D.B. Cooper, the hijacker called himself as Dan Cooper. That is the name he had given at the Northwest Airlines counter at Portland while buying the one way ticket to Seattle.

(2) The name Dan Cooper got changed to D.B. Cooper owing to a news media miscommunication. 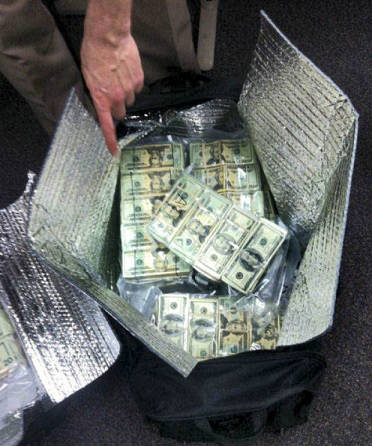 (3) While asking for the ransom money, Cooper had demanded the money to be given in negotiable American currency. This fueled the thought he may not be from American origin. 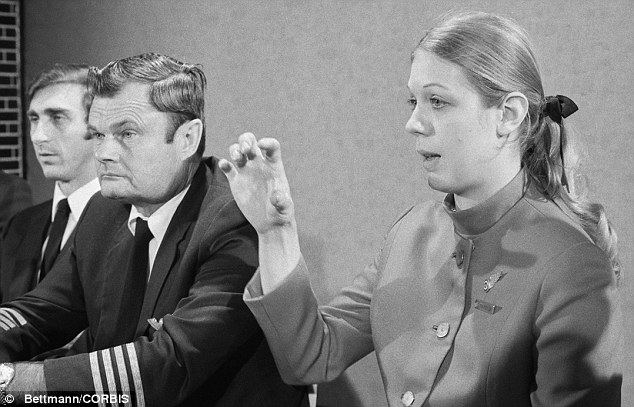 (4) Flight attendant Tina Mucklow had seen the hijacker tying something around the waist right before he jumped off the aircraft at around 8:13 PM.

(5) Cooper had good knowledge about the local area and he was well versed with handling parachutes and aircraft equipment as well. 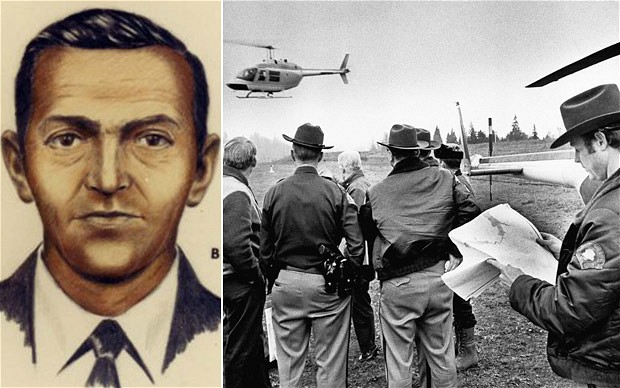 (6) Although five different aircrafts from different law enforcement agencies were trailing the Boeing 727 on its onward flight from Seattle, none could see the hijacker jump off the plane.

(7) Right after the plane had landed at Reno, Nevada, the military had searched inside the aircraft to determine that the shady hijacker had actually jumped off with all the money. 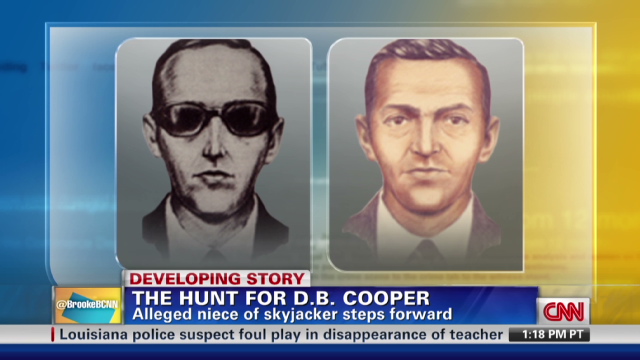 (8) $20 marked bills were used to give the ransom amount of $200,000 to the hijacker. The FBI had taken photographs of the dollar bills and had distributed the serial numbers to all financial institutions, hoping to trace the hijacker. 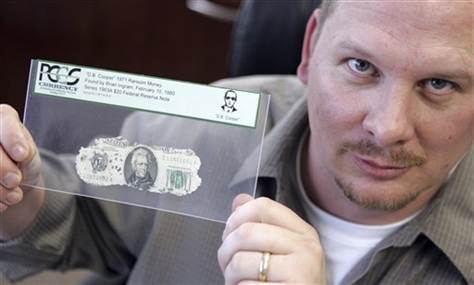 (9) During the course of investigation, the FBI officers got hold of a man named D.B. Cooper who lived in Oregon. He was not found guilty finally as the officials felt that the hijacker would not be as brainless as to use his real name while hijacking. 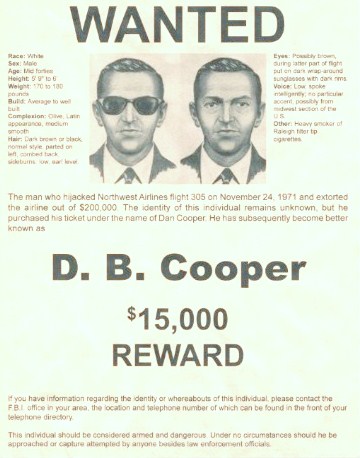 (10) The weather over Lake Merwin, where the plane was flying through while the hijacker jumped off, was very rough and heavy showers were on. It thus made the investigators believe that the hijacker might have died in the air.

(11) A piece of parachute was found near Amboy, about six miles

(12) Marla Cooper, a resident of Oklahoma City claimed in 2011 that her uncle Lynn Doyle Cooper was the wanted hijacker whom the world knew as D.B. Cooper.

(13) Marla Cooper said that her uncle was a fan of French comic character and skydiving hero Dan Cooper and that is why he must have taken that name. On 24th November, 1971, L.D. Cooper had left the house for a Turkey hunting trip and returned the day after. 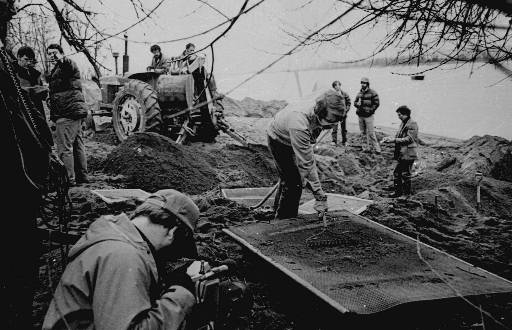 (14) When Mr. Cooper had returned home he was badly bruised. He claimed that the bruises were from a car crash. As per Marla, her uncle was a logger which made him very familiar with the woods around Oregon and hence, it does sound like that it was L.D. Cooper indeed who might have been the guy whom FBI had been after for years.

(15) After Marla Cooper’s sensational revelation, there was no way the FBI could catch hold of L.D. Cooper for interrogation as the man had left his family short after the hijacking incidence and was never seen again.