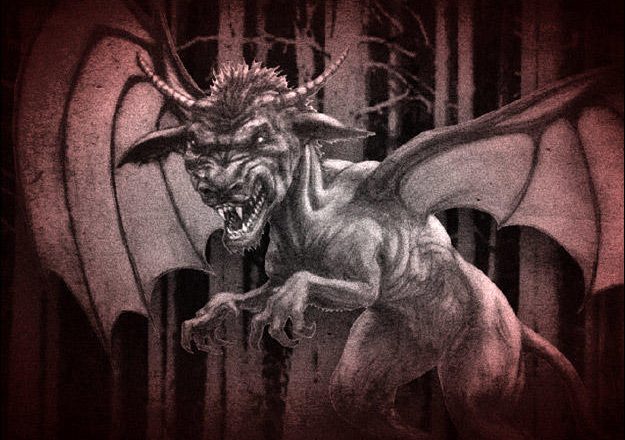 The origin of Jersey Devil dates back to that period when New Jersey was a British colony. Many believe this cryptic to be a myth while there are many proofs that stats that there is a devil in the area of Leeds point that is dangerous and commonly known as Jersey Devil. 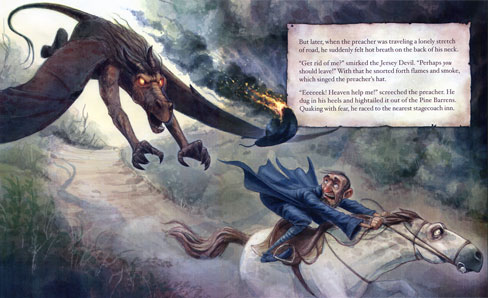 (1) Regarding the birth of Jersey Devil it is believed that in 1735 Mrs. Jane Leeds of Pine Barrens of jersey gave birth to the devil. She belonged to a poor family and when she was pregnant for 13th child she told her friends and relatives that she was expecting devil and it was true!


After she gave birth to the baby she found it to be a monster that had a grotesque appearance with a reptilian body, bat wings and horse’s head. It was 20 feet tall along with a long forked tail. She tried to keep it away from others but it vanished through the chimney. Since then it is found that the devil commonly known as Jersey devil haunted the Pine Barrens. 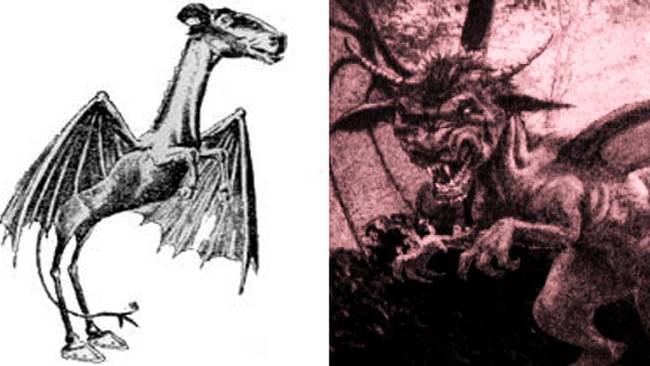 (2) After that period during 1740 to 1840 many respected citizen of the area had noted that they has sighted Jersey Devil. Animals in the barn were found dead, children were missing and the milk of the cows was dried up. All these made such impact that even adults stopped coming out at night! An important incident that proves the presence of Jersey devil is the sighting by Joseph Bonaparte, brother of Napoleon Bonaparte and former King of Spain. He had leased a country house during the period 1816 to 1839 and while hunting in the Pine Barrens he saw Jersey Devil! After that people again became careful. Jersey devil kept on attacking the region throughout different times of the 1800s. 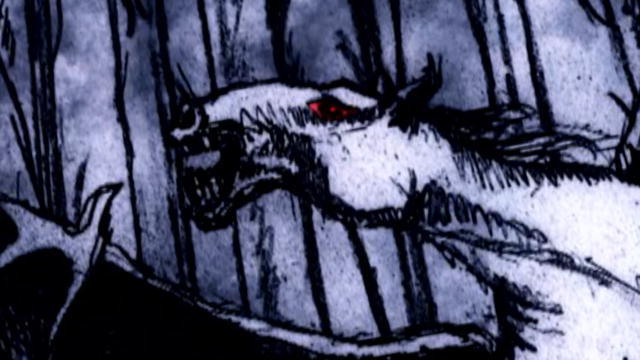 (3) In 1909, the Devil was again witness by many among which James Sackville spotted the devil while one night he was walking his beat. He saw a winged creature passingthrough the dark. He shot at the creature with his revolver but it simply vanished in the air. During that year there were many sighting by different eminent people of the region and most of them have mentioned about the scream by the creature they had witnessed. People were trying to grab the devil but all in vain. Every time the devil was able to make them fool and run away. After sometime it had vanished.

(4) Again in 1927 the Devil started appearing. While a cab driver was changing the tire of the cab he found that the car was shaken vigorously. Upon looking up it saw a winged creature pounding on the roof. He left his belongings there and ran to save his life and report to Salem Police. 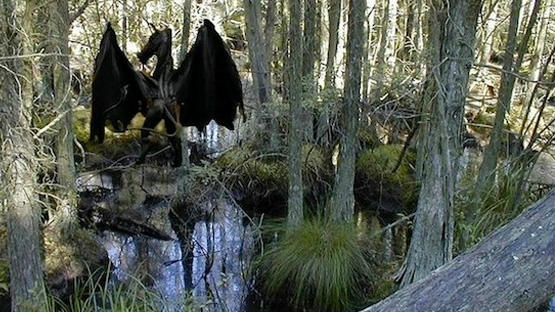 (5) There had been many incidents when a group of people have witnessed the scream of a creature that did not match with sounds made by normal animals. These weird sounds made people feel odd and the Police tried to calm the again and again.

There are numerous such incidents that showed that Jersey Devil existed. Presently it is not seen but then there were many times when it kept itself away from people for sometimes and again reappear!