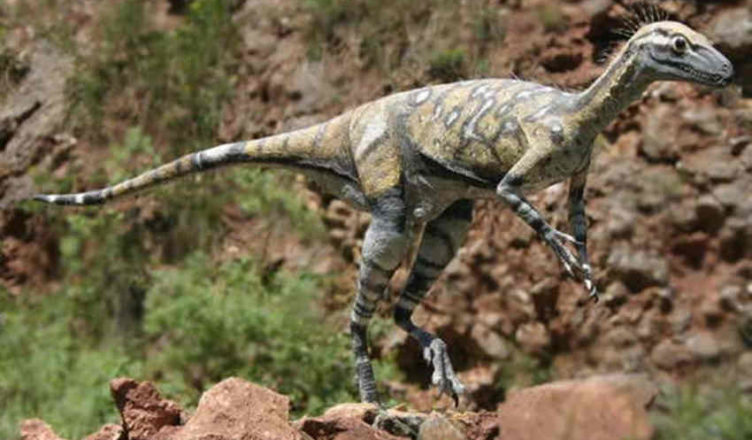 Contrary to the popular image of a giant animal when we think of dinosaurs, the Eoraptor is a very small dinosaur measuring about 1 m in length and weighing around 10 kg. Despite its small size the Eoraptor managed to survive for many years among giant predators. There are come characteristics that helped it survive in those conditions. 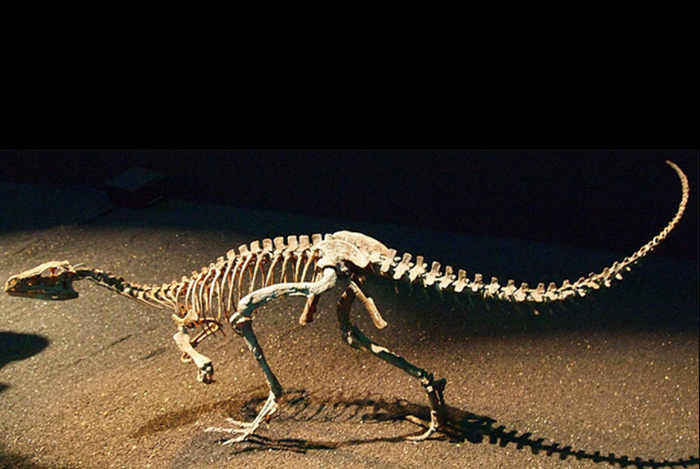 (1) The Eoraptor was an omnivore which means it fed both on plants and animals which helped it survive in any condition. Its features were meant for such an existence.

(3) The Eoraptor had strong hind legs on which it could stand and run fast. The front legs were very short and didn’t help in walking. The hind legs helped the dinosaur to stand tall and reach for vegetation at the top.

(4) This dinosaur was a fast runner which would have allowed it to catch prey and also to escape from predators. 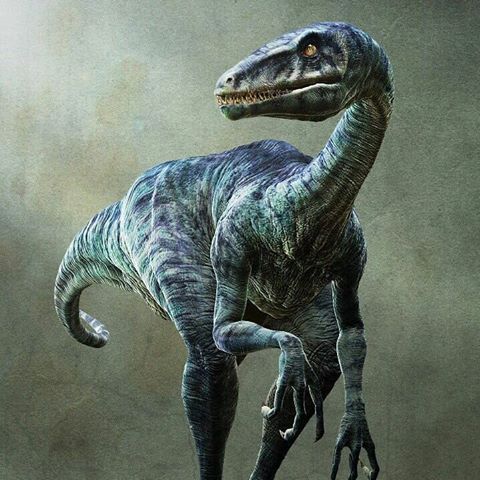 (5) Its light weight and small size too helped in running fast and escape from predators. The small size seems to be an advantage.

(7) The Eoraptor catches is prey with its hands. The sharp claws help it to snatch the prey. The teeth and claws help it to tear the prey apart for easy consumption. It was certainly equipped to eat most kinds of animals.

(8) This dinosaur didn’t have the sliding facility for the lower jaw which helped other animals to hold large preys with the mouth. But the teeth and claws allowed for tearing the prey into small pieces to make it easy for consumption. 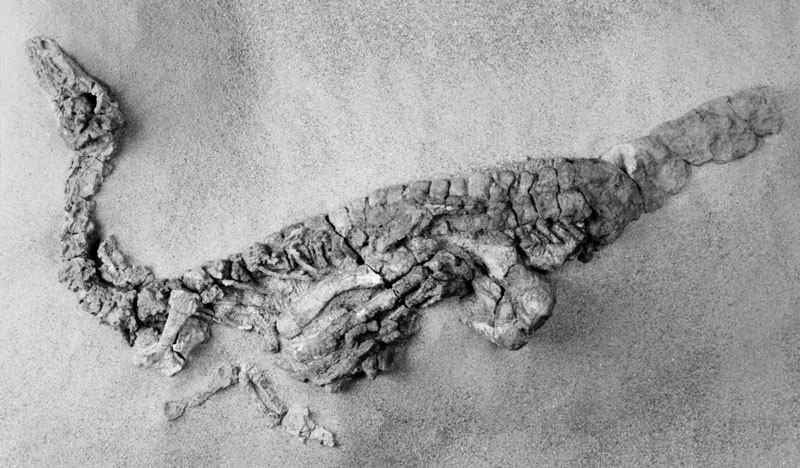 (10) The fossils from the region where the Eoraptors were found show that the total number of dinosaurs were very less compared to other types of reptiles and animals. This could also have helped the Eoraptors to survive due to less competition.