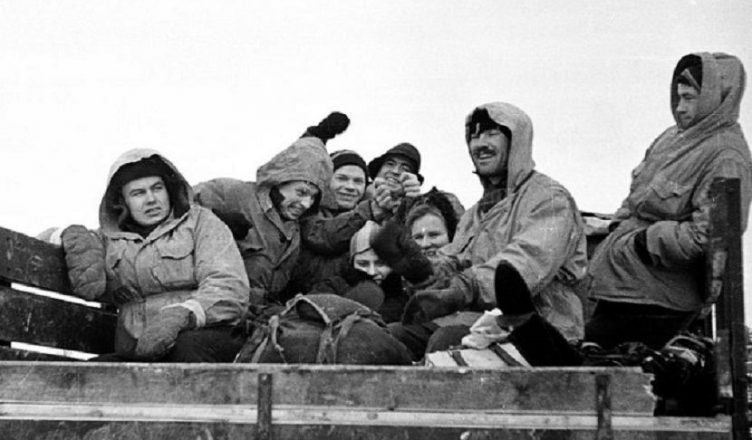 The Dyatlov Pass incident that snatched the lives of a team of young skiers still stands as a matter of profound mystery. Even after years have passed after the incident and many attempts were taken to explore the exact cause of this tragedy, nothing came up to the limelight. 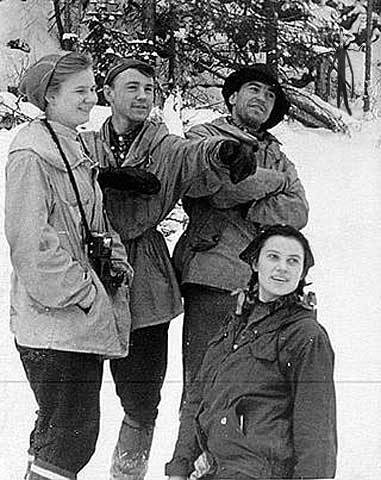 (1) The exact cause of the incident


The exact cause beyond this incident still stands unrevealed though many tried to circulate different reasons. However, no constructive and convincing records were found to support these claims.

It appeared mysterious as why a team experienced skier would select a challenging space for setting the tent, while a comparatively safer space was available, within a mile. 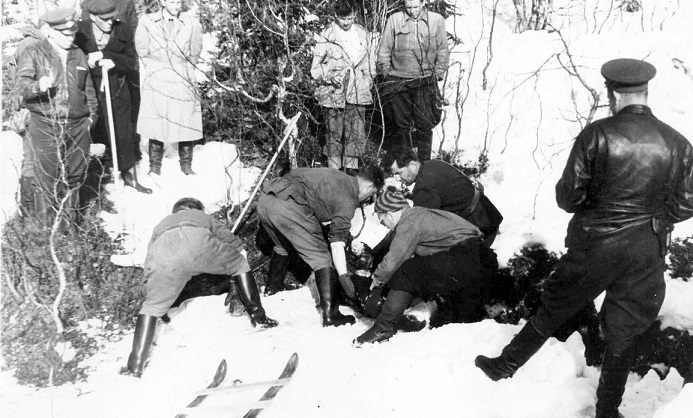 (3) What caused such intense terror and trauma in the minds of the skiers?

As observed by the rescue team, the tent was torn from inside as if the occupants were trying to find a rescue. The mystery manifold as the corpses of the majority of the skiers was found to be half naked, unusual in such a bitterly chilled night.

(4) How a few corpses exhibited brutal strikes, without damages on the soft tissues?

Evidence of fearsome strike was observed in a few dead bodies. The strange fact is that there were no signs of damage to the soft tissues in those corpses. 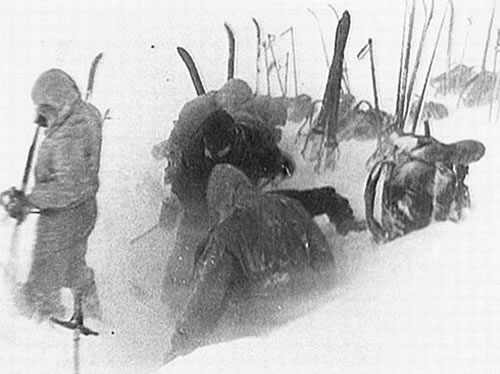 (5) Why the dead bodies discovered buried under the ice was found properly dressed?

(6) What brought changes in the color of the skin of the corpses?

One of the strangest instances is that the skin of the deceased took an orange shade, while their hairs retained the original colors. 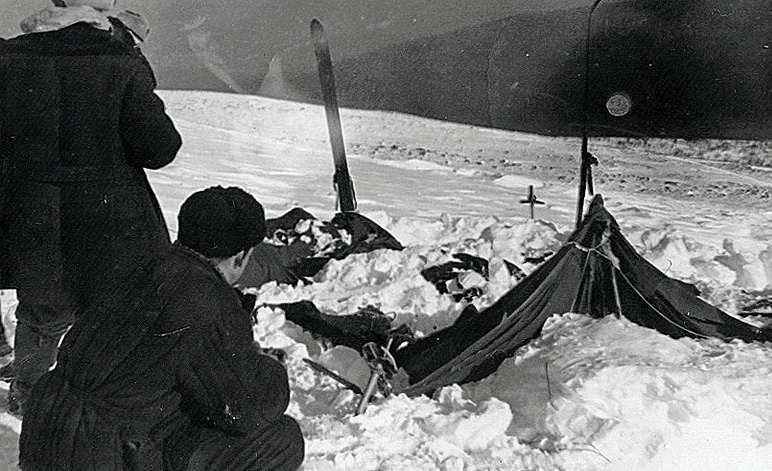 The mystery about this incident turned more intense as no evidence of any struggle for survival was noticed around the places where the corpses were discovered.

(8) Did the teammates exchanged clothes?

There has been evidence that proved that the teammates exchanges their clothes at some point. However, the reasons for it was never explored. It could be that they attempted to withstand the severe cold, stripping the corpses of their deceased team members. Another possibility is that it got exchanged apparently, as the team members had to dress in a hurried manner to find a rescue from the tent. 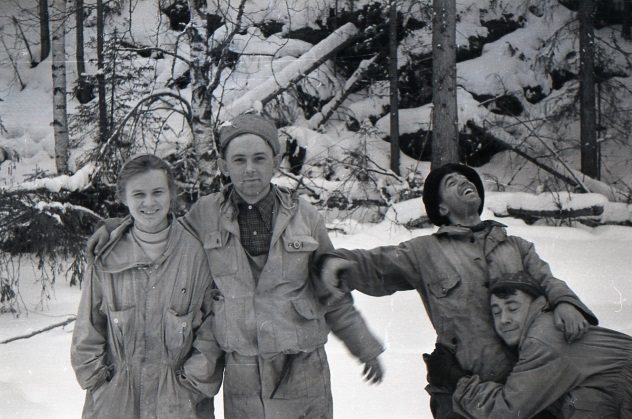 (9) There were no evidences for animal attack

A probable reason that would have triggered such panic could have been animal attacks. However, no such evidences were found.

(10) Why the team never tried to lit a fire, though they had the resources and time to do that?

It emerges as a mystery as why the team never tried to lit a fire, irrespective of the fact that they had the necessary resources and time to do so. Such acts would have been obvious in such instances.