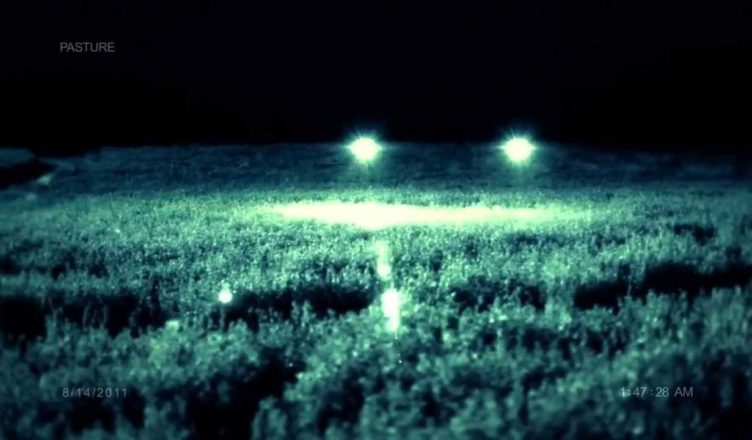 A massive property that stands to the southwest of Ballard, Utah, the Skinwalker Ranch is one of the most mysterious places in the US. The nomenclature of the place holds a reference to the indigenous legends on the Skinwalkers. Starting from the legends about the appearance of the aliens to the tales of ghost hunts, mysteries had kept covered this building. Here are a few points that you will definitely relish to know.

Why the Skinwalker Ranch is considered an embodiment of mystery?

(1) This is the place that has recorded some hundred of instances about the appearance of the UFOs. There has been claims from parties who states that they got to see some strange creatures, highly resembling the appearance as depicted for the UFOs. Some people go a step forward to claim that they even had direct encounters with the Aliens. 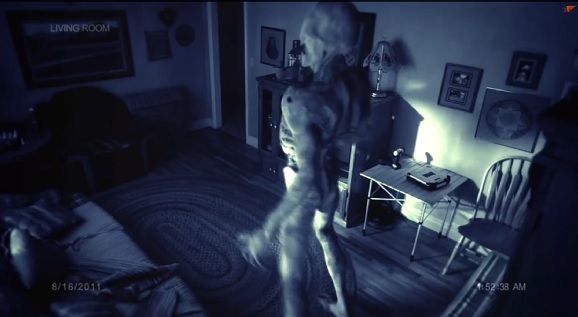 (2) There are people who hold the claim that they got to see a peculiar animal with abnormally long legs and toes, roaming inside the premises of the property. Till date, none has been able to identify the animal.

(3) As it comes from the claims of a few parties, they were physically challenged by the UFOs, when they tried to take photographs of these creatures from a close distance. 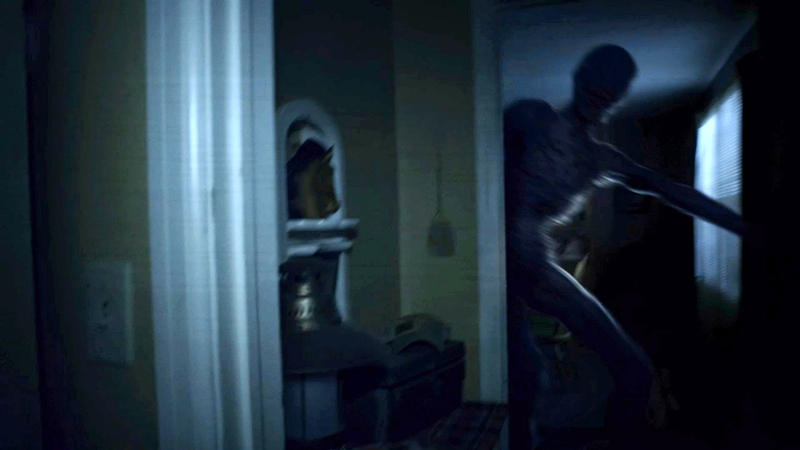 (4) In the opinion of some people, they had even seen ghosts in this building. As per these claims, these are the souls of those people who were murdered inside this building at different times.

(5) Records exist, stating that people have witnessed the sudden appearance and mysterious disappearance of cattle. It is assumed that these are the ones, who were mutilated inside the building. People say that the painful killing of these animals, makes their souls to return back to this place for over and time. 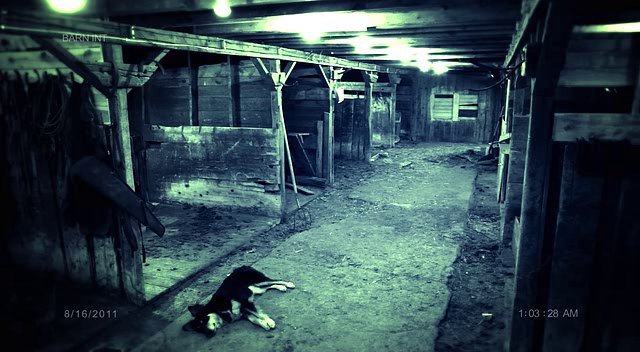 (6) As stated by some of the occupants of the property who had occupied the building at different times, they had some strange feeling, inside the property. It appeared to them that someone is following them silently, though none were found nearby.

(7) It is still a mystery as why the electrical and electronic devices suddenly goes out of function inside this building. The mystery grows further as those devices and gadgets resorts back its usual functionality itself, after a while. 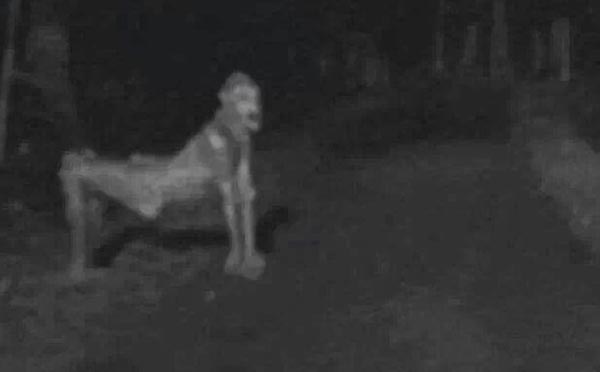 (8) Sudden disappearance of the belongings of the occupants had happened for several hundred times. The strange part is that those missing items appeared back after some time.

(9) There have been innumerable instances, people claiming that they got to see some strange lights or hear abnormal sounds in this building. It includes the occupants as well as people, staying nearby or just passing across the property.

(10) There are people who claim that someone tapped them from behind, though they found none, turning back immediately.

Several people tried to solve these mysterious instances, however, tasted failure. Hence, mysteries about the property keeps on growing further. These strange events had kept the building within the focus of the researchers as well as the mass forever.