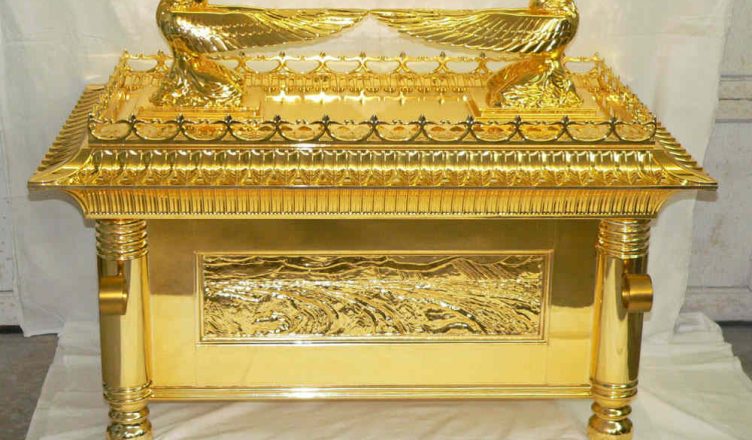 The Ark of the Covenant is one of the most mysterious and debated item, as innumerable legends and myths keep revolving around this Holy Ark. This is the stone-inscription of the 10 Commandments and it is assumed that Moses authored it somewhere around 3000 years back. Paragraphs underneath shall discuss a few legends about this ark.

The primary debate is about the exact time when this Ark was cast. Though legends claim that Moses authored this Ark as per the order of the Almighty and the work was done somewhere, before 3000 years, there are no comprehensive evidences that can prove its exact aging.

(2) The technique used to cast this Holy Ark

Creating Inscriptions on stone with dimensions of 51x31x31 inches, almost 3000 years back, calls for a mystery in terms of the technique involved to complete the work. The exact technique used in this case is still unexplored to modern science. 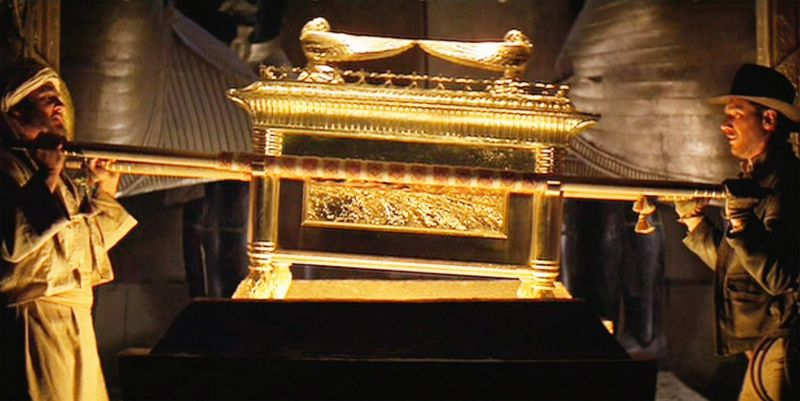 (3) The water of the River Jordan thawed for a moment, while this ark was carried over the river

As per an ancient legend, while the Ark was carried over the River Jordan, as the Israelis were on their way to the “Promised Land”, as the carrier of the ark stepped in the River Jordan; its water stopped flowing for a while. 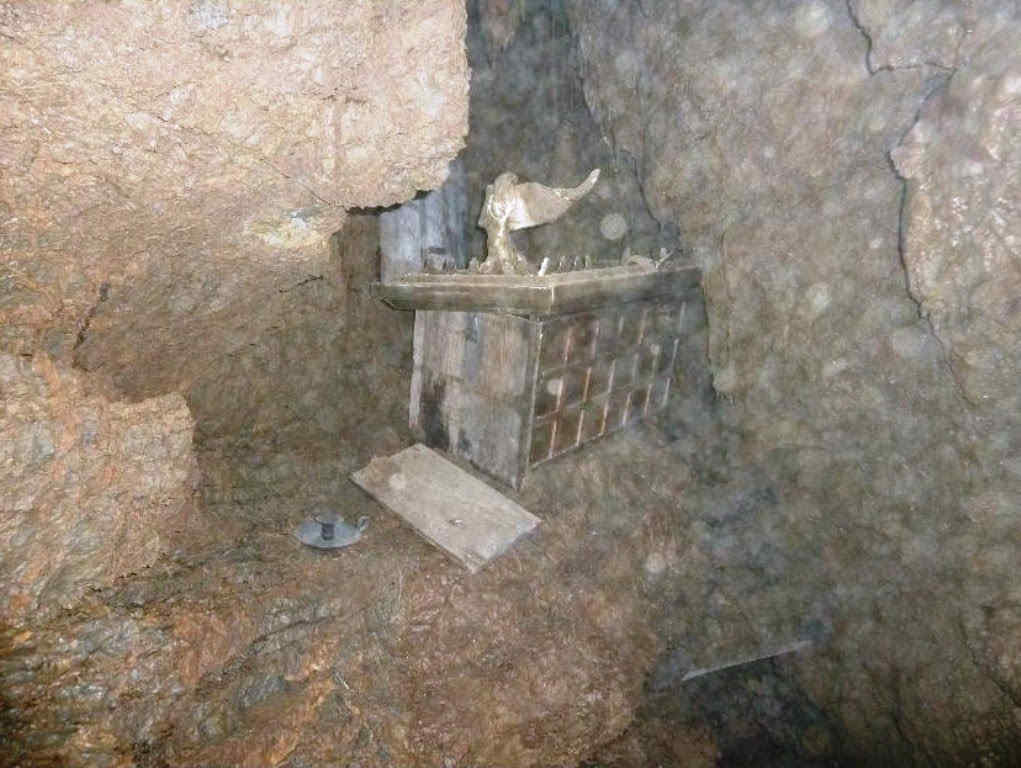 (4) How the Ark disappeared after it was seized by the Babylonians?

After the Babylonians won over the Israelis and seized the Holy Ark, along with other auspicious and invaluable items from the Temple of Jerusalem, the Ark disappeared mystically from the custody of the Babylonians. Even in today’s time, it is not known that the Ark got hidden or damaged. 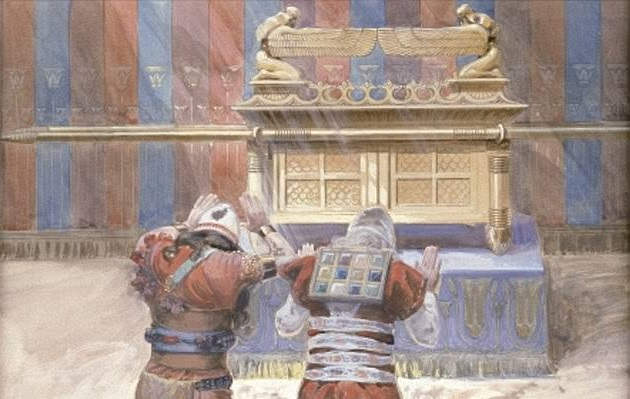 The Ark of Covenant that is known to the world in today’s time was explored in one of the cathedrals in Ethiopia. A camp of the historians holds a doubt about the authenticity of this piece. 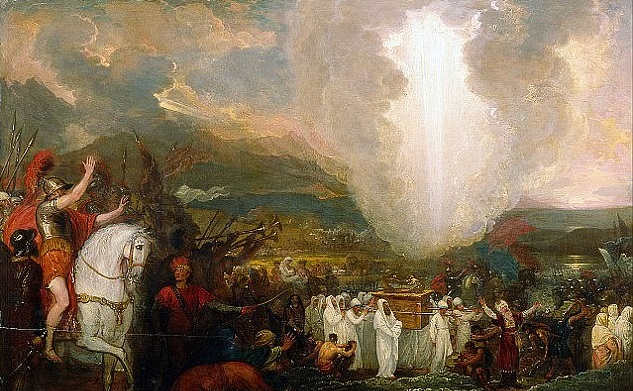 (6) Only one man is entitled to see the Ark

The Holy Church has only authorized the “Guardian of the Ark” to see this Ark as a part of his responsibility to take care of it. None other than him has the permission to see this auspicious Ark. 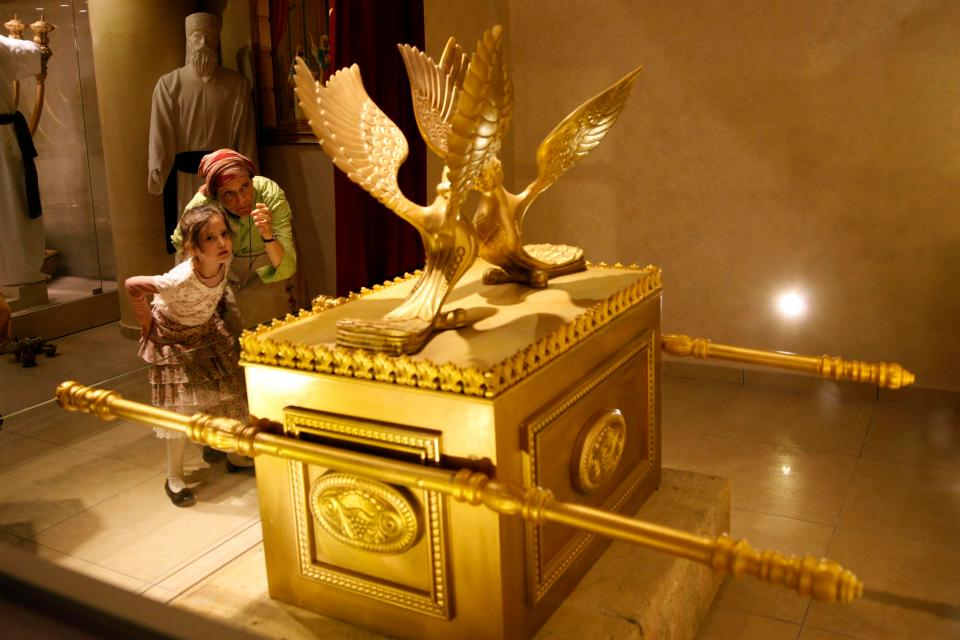 It is a profound mystery as why the Church did not encourage the researchers to test the piece to evaluate its authenticity.

(8) There is no concrete evidence to prove how much time it took for Moses to complete the entire work. The description suggests that the entire work took a significant span of time in completing the entire scope of works. 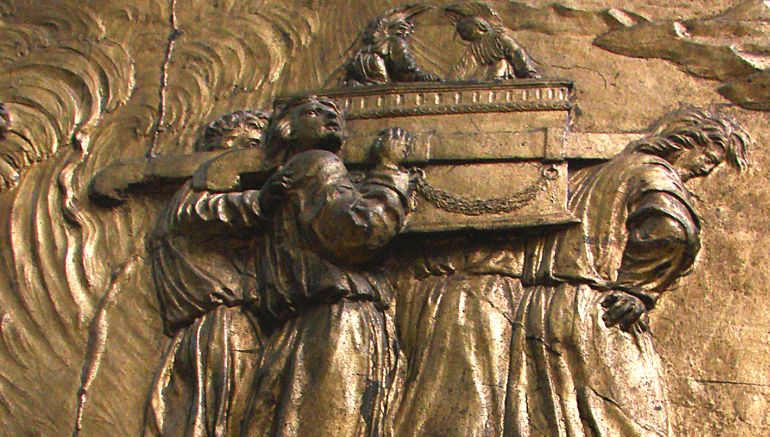 (9) Another debate about this Ark involves the exact place where it was done, though there is a legend that states that Moses worked on this Ark on one of the mountain peaks.

(10) It is still unexplored as why the Israelis had the custom to place this Ark inside a special tent, while they tended in the course of their journey to the Promised Land.