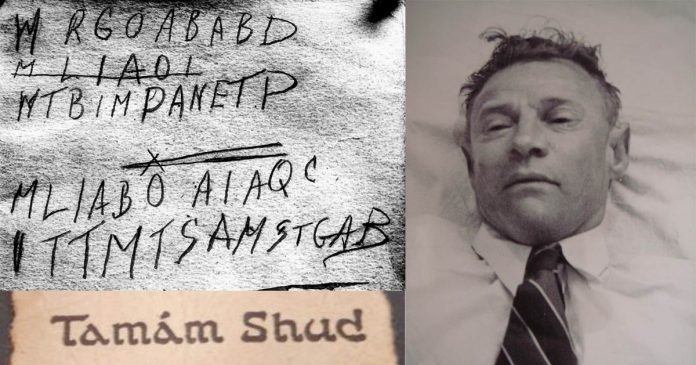 The incident that led to the emergence of a series of mysteries which are referred as the “Tamam Shud Case Mysteries” took place in the year 1948 in Australia. While many people believed that the incident was the tragic end of a love affair, many others considered the incident as the ultimate experience of a person who worked as a spy during the days of the Cold War. The “Tamam Shud Case” still remains as one of the greatest mysteries of Australia and all the efforts made so far to open this “Pandora’s Box” had been futile.

Here are the 10 mysteries that still revolve around the Tamam Shed Case.


The Somerton Beach is south of Adelaide in Australia. In the morning on December 1, 1948, the dead body of a man was found on the beach. None could identify the deceased person and the so called “Somerton Man” is still an unknown man. The Somerton Shud case mystery will not be resolved unless and until the person whose dead body was found on the beach is identified. 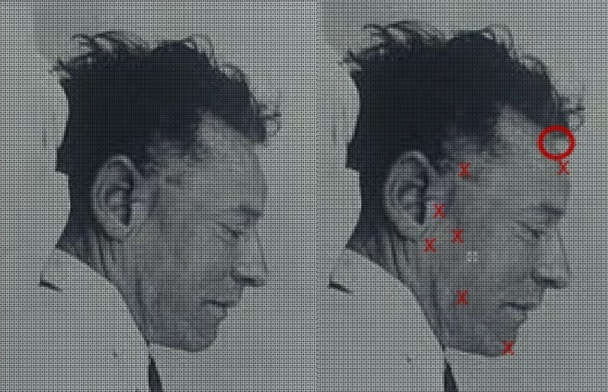 (2) The mysterious scrap of paper

A small piece of a printed paper was recovered from the tiny pocket of the trousers worn by the dead man. The Persian phrase “Tamam Shed” was printed on that paper. The meaning of the Persian phrase “Tamam Shed” is “The End.” What did the content of the printer paper indicate and why that scrap paper was kept in the pocket of his trousers? Later it was found out that Tamam Shed are the last words in the popular book “Rubaiyat” of Omar Khyyam. After a few months a copy of “Rubaiyat” was found out. Further it was found out that the part of the page where the phrase “Tamam Shed” was printed was removed from the book. The inference was that the book was thrown into a car which was parked somewhere near the Somerton Beach on that day.


(3) The suitcase with no identity

Six weeks after the incident, a suitcase was retrieved from the cloak room of Adelaide Railway Station. It was found that the suitcase was deposited in the cloak room at around 11 AM on the previous day of the incident. The suitcase which apparently belonged to the unknown man had nothing inside that indicated his identity. Three items kept in the suitcase were marked differently as “Kean”, “Keane” and “T. Keane”. Further investigations confirmed that nobody with any of the three names was missing.

What was the purpose of his visit to Adelaide and did he deliberately want the suitcase to be without identity. 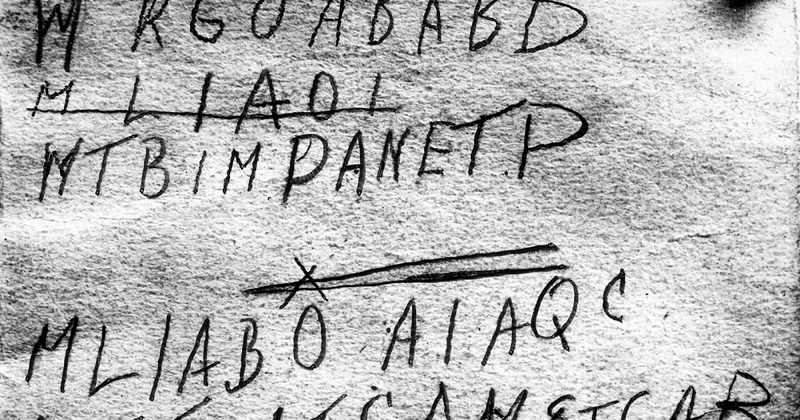 On further scrutiny of the book “Rubaiyat” which was found out later, some not so vivid writing was found on its rare page. The lines written there looked like the first letters of either a poem or a text written by someone just to remember the same. A local phone number X3239 was also written there. The police found out that the phone number was of a nurse with the name Jessica Ellen Thomson who was living near to the Somerton Beach. Though first she told the police that she did not know who that unknown man was, she was shocked and became nervous when she was shown the bust of the man cast in plaster. The nurse informed police that in the 1944, during her training at the Royal North Shore Hospital, she gave a copy of the book “Rubaiyat” to one Alfred Boxali. The police later found out that Boxali was alive and was living in Maroubra. Thus it was proved that Boxali was not the dead person. But, police doubted that the nurse was not revealing the truth. Jessica Ellen Thomson died in the year 2005.

In the year 2013, Jessica’s daughter Kate revealed during a current affairs TV show that Jessica told her that she knew the Somerton Man very well and was deliberately hiding the facts from the police. Kate also said that she suspected that her mother was involved in some spying activities. Kate also revealed that the nurse Jessica Ellen Thomson conversed in Russian also. 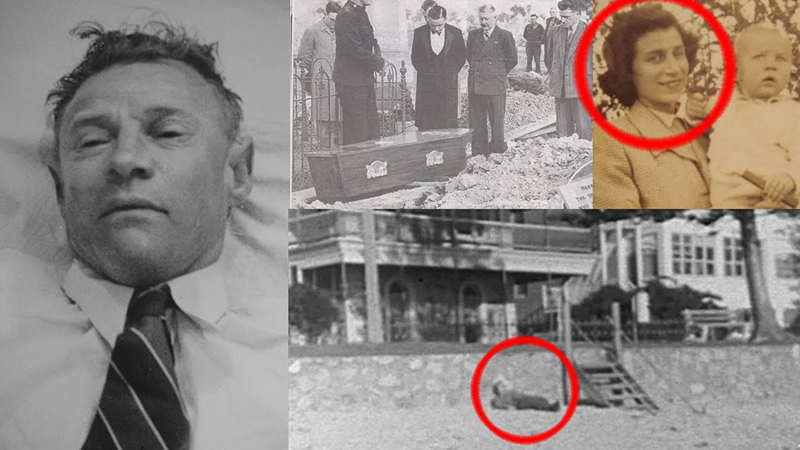 From the statements made by Kate, it is clear that the nurse was hiding the facts from the police. Further, Kate also said that her mother used to speak in Russian also. When all these facts are put together, the doubt arises whether Jessica was the local person who was supporting the spying activities.

The nurse had entered her signature on the book she gifted to Boxali and there she had signed as “Jestyn” at which time her real name was Jessica Ellen Harkness. Kate explained that the nurse was called as “tyna” by her friends because she was slim and her height was just 4 feet 11inch and hence based on the nick name Tyna she might have signed as Jestyn. However, this is not a convincing reason for changing her name to Jestyn all of a sudden. A mystery around the new name is suspected. 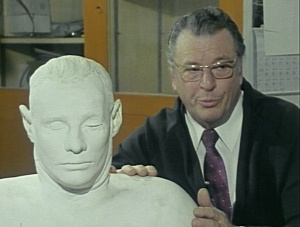 (9) Blood pooling and the cigarette bit

The blood pooling at the back of the head of the dead man indicated that for some time the body was lying on its back in a pool of blood. A cigarette bit also was found in his mouth. All these factors indicate that the dead body was propped up against the sea wall and the half-smoked cigarette was put in his mouth by an unknown person or a group of unknown people. In that case, suicide is ruled out. Still, the following questions remain unanswered!

Who was the victim?

Who was the murderer?

What was the weapon used for the murder?

Why the man was murdered?

(10) No useful clues to identify the man

Though a few significant facts are available regarding the Tamam Shud case, it is found too difficult to correlate them. This is a strange type of case because without identifying the deceased person there is no chance of the mystery getting resolved.